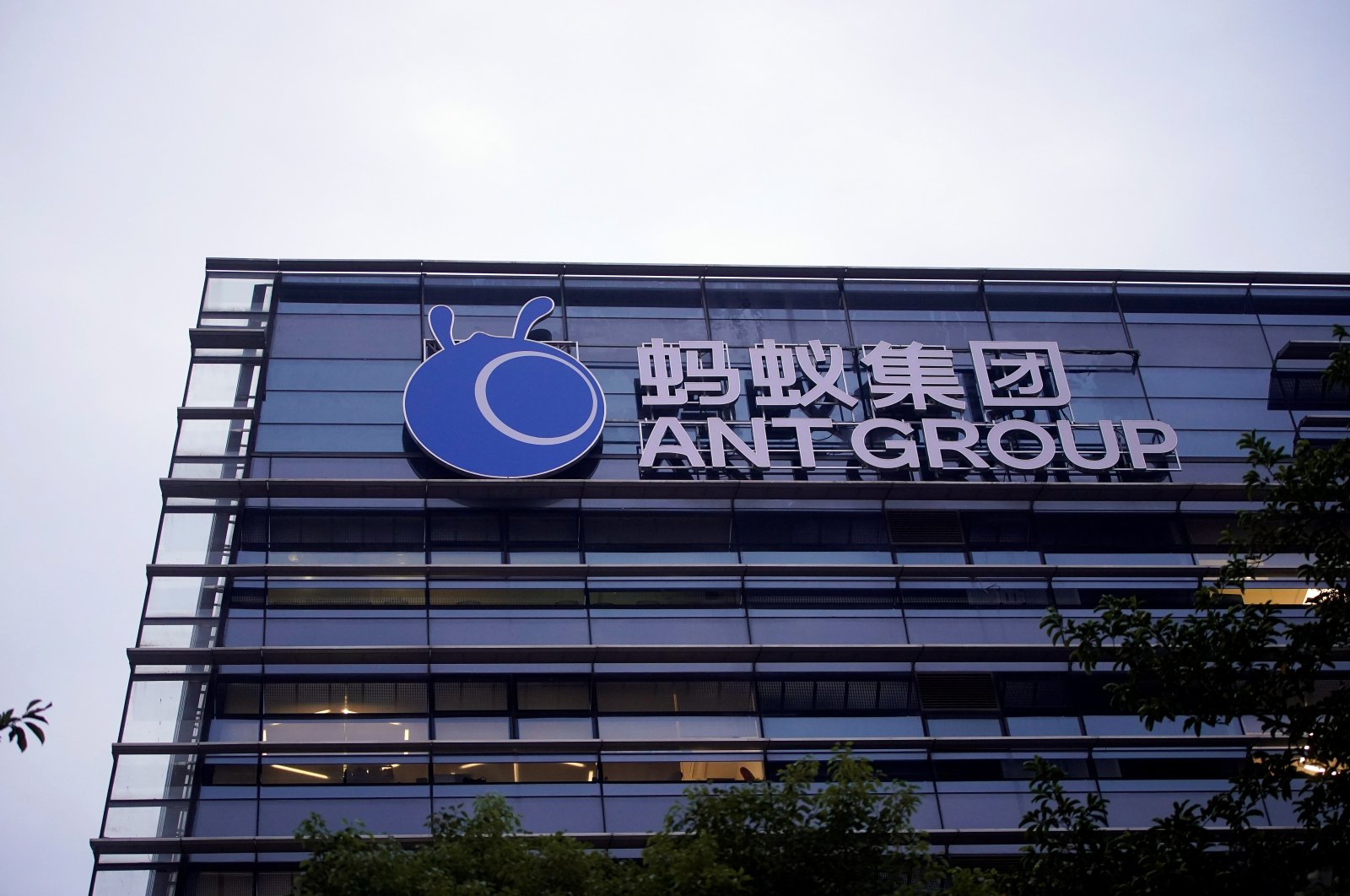 Ant Group Co. Ltd. on Monday set terms for its dual listing where the Chinese financial technology giant aims to raise up to $34.4 billion in the world's largest market debut, as investors scramble for a piece of the fast-growing company.

Ant, backed by e-commerce group Alibaba, is aiming to raise about $17.2 billion in Shanghai and roughly the same amount in Hong Kong this week, Ant said in filings to the stock exchanges late on Monday.

Reuters on Saturday reported that many large Chinese fund managers had bid for Ant shares in the listing on the Nasdaq-style STAR Market in Shanghai at close to 69 yuan ($10.32) apiece.

The combined raising of up to $34.4 billion via the initial public offering would beat the previous largest IPO, Saudi Aramco's $29.4 billion float last December.

The deal would value Ant as a whole at more than $313 billion, before a 15% greenshoe or over-allotment option is exercised. At that valuation, Ant is worth more than Industrial and Commercial Bank of China, the No.1 bank by assets globally.

Ant plans to sell up to 1.67 billion shares in the Shanghai float, which is set to be the biggest IPO in China, eclipsing the record set by Agricultural Bank of China's $10.1 billion Shanghai float in 2010, according to Refinitiv data.

The company will also sell the same number of shares in Hong Kong.

The bookbuilding for the Hong Kong leg will run from Monday to Friday, while books of its Shanghai leg will open for one day on Thursday.