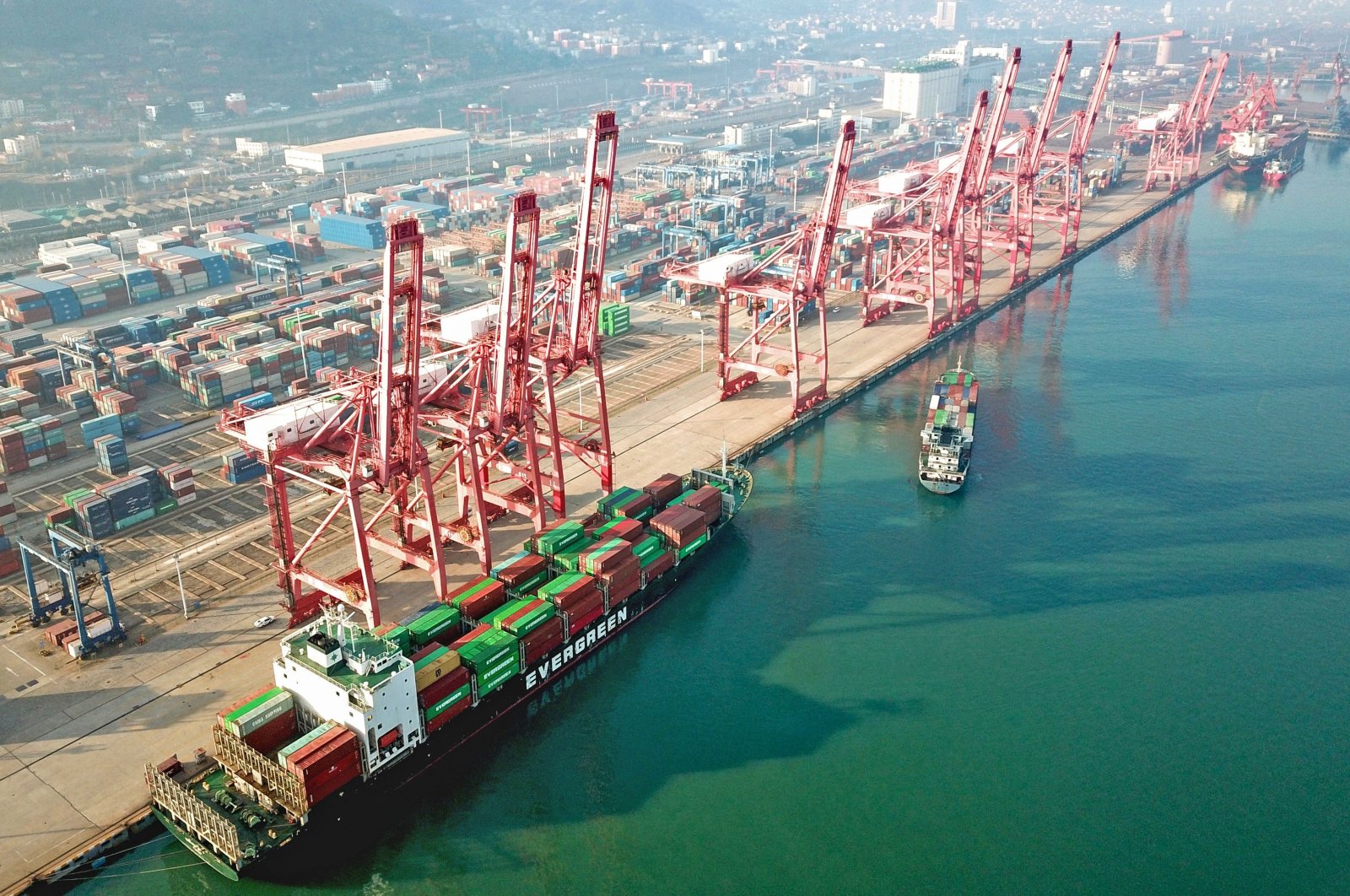 China’s exports rose by double digits in November but growth lost steam, pressured by a strong yuan, weakening demand and higher costs, while imports unexpectedly accelerated in a sign of stronger domestic demand.

China also scrambled to restock depleted commodities like coal. Imports of coal in November hit their highest level in 2021, as the world’s biggest consumer of the dirty fuel scrambled during the onset of winter to feed its power system, which had been experiencing shortages.

The easing of the power crunch also helped increase demand for copper. Imports of the key industrial metal hit their highest levels since March.

“Coal imports in particular soared. I think this reflects the policy change in China to solve the energy shortage problem, which constrained growth in Q3,” Zhiwei Zhang, chief economist at Pinpoint Asset Management, was cited as saying by Reuters.

“I don’t think there is a significant improvement of domestic demand yet.”

China’s exports have been boosted by foreign demand at a time when other global competitors are hampered by anti-coronavirus controls.

Stronger imports suggest consumer and other demand is rebounding after a dip brought on by a government crackdown on debt in the real estate industry.

Economic growth sank to an unexpectedly low 4.9% over a year earlier in the three months ending in September.

Factory activity was also hampered by power shortages that started in September and the global shortage of semiconductors used in products from cars to smartphones. An earlier survey of manufacturers showed activity rebounded in November as power supplies returned to normal.

“Exports and imports beat expectations last month thanks to stronger demand and easing semiconductor shortages,” said Julian Evans-Pritchard of Capital Economics in a report, according to The Associated Press (AP)

“In the near-term, the emergence of the omicron variant is likely to support demand for China’s exports,” said Evans-Pritchard. “But its impact further ahead is still uncertain.”

China’s global trade surplus fell 4.9% from a year earlier to $71.7 billion. That was smaller than October’s record $84.5 billion but still among the highest ever.

Exports to the United States rose 5.3% over a year earlier to $54.7 billion despite lingering tariff hikes in a dispute over Beijing’s technology ambitions and trade surplus.

Imports of American goods surged 22% to $17.8 billion, but China recorded a $37 billion surplus.

The data comes a day after China’s central bank announced a cut to the amount of cash that banks must hold in reserve, its second such move this year, to bolster slowing economic growth.

The country has staged an impressive rebound from the pandemic, but there are signs momentum is flagging. Power shortages, regulatory crackdowns on major industries and debt troubles in the property sector are weighing on China’s recovery.

No cases of the omicron COVID-19 variant have been reported in China to date, but its emergence could add pressure to the strict zero-tolerance policy on coronavirus cases and increase logistical challenges for exporters, analysts say.