China's inflation down in September 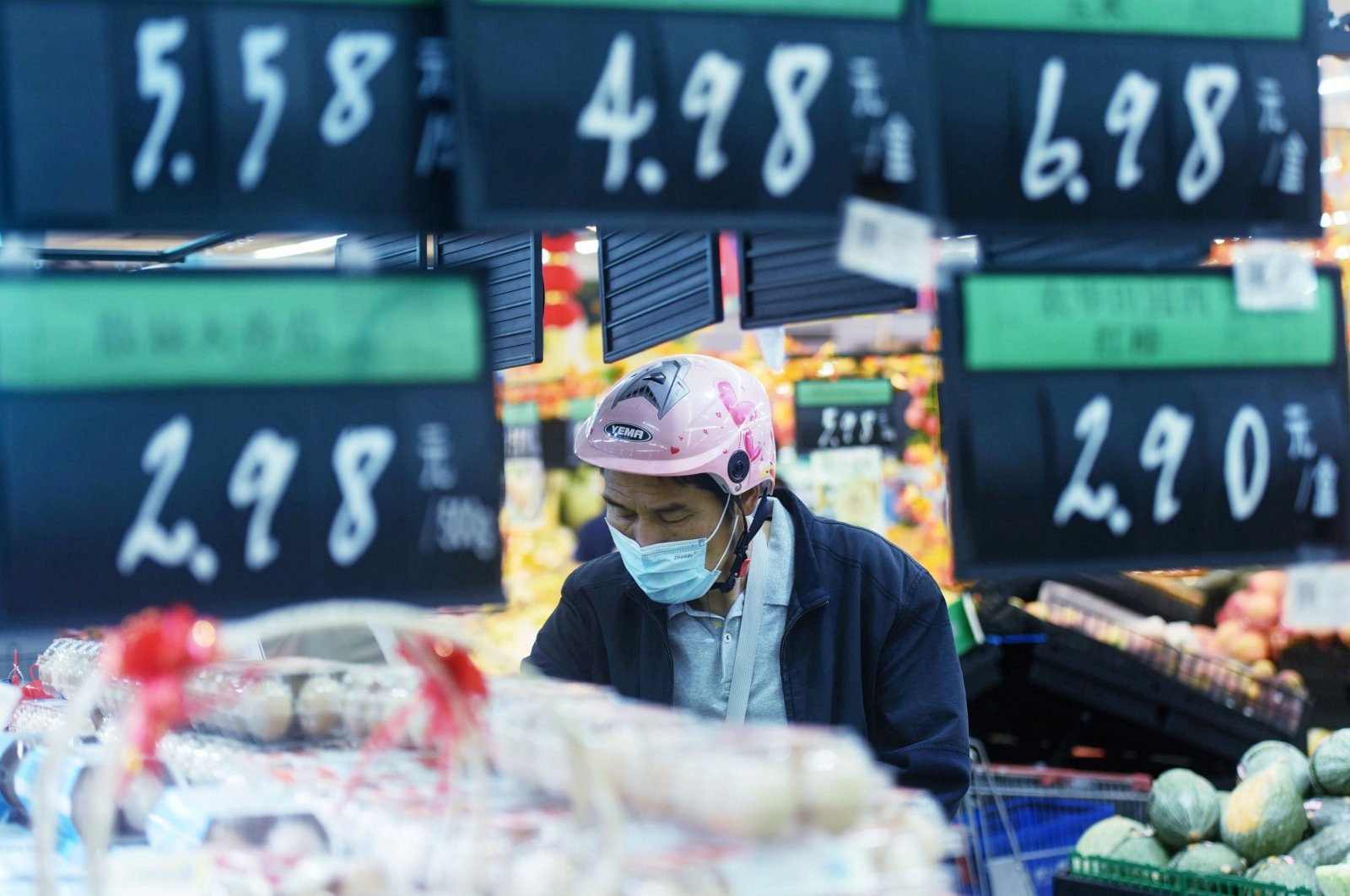 Limping back to economic recovery, China's inflation went down in September, the country's National Bureau of Statistics (NBS) said Thursday.

The country witnessed food prices rise to 7.9% year-on-year in September, down 3.3 points compared to August.

The overall drop in some food and crude oil prices brought inflation down.

The data also showed pork price rose by 25.5% in September but the rate of increase was 27.1 points lower than August.

"The continued recovery of hog production and the increase of pork supply have caused pork prices to drop in some provinces and regions, which is the main reason for the drop of CPI," Liu Xuezhi, an economist at the country's Bank of Communications, told Chinese daily Global Times.

The country's imports increased by 13.2% in September from a year earlier.

The latest figure follows a 2.1% contraction in August and marks the first rise in imports since June.