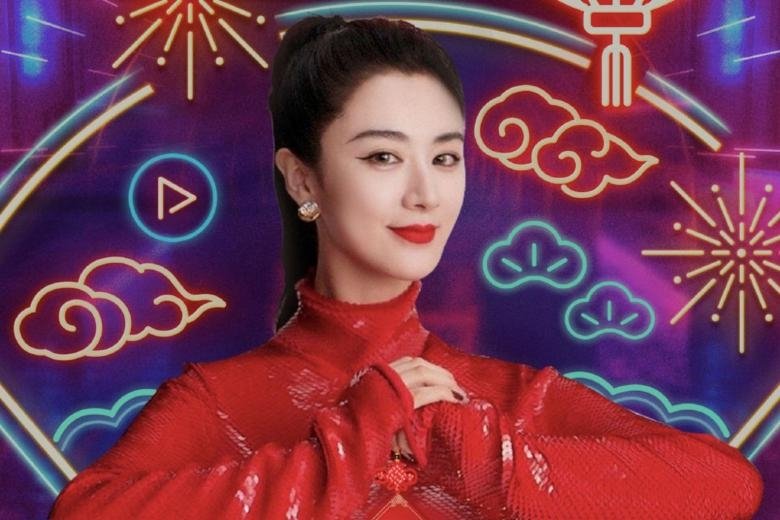 A Chinese influencer, known as the "queen of livestreaming," has been fined $204 million (1.3 billion yuan) for tax evasion, tax authorities said Monday, the biggest fine of its kind in Beijing's crackdown on celebrities.

Internet celebrity Viya, whose real name is Huang Wei, is one of China's most popular e-commerce influencers with over 110 million followers on social media.

Tax authorities in the eastern province of Zhejiang said that between 2019 and 2020 she "evaded 643 million yuan of taxes through means such as concealing personal income and false declarations of income."

"A total of 1.34 billion yuan was imposed on Huang Wei in the collection of taxes, additional late fees and fines," authorities said in an online statement.

Beijing launched a broader crackdown on tax evasion and immoral behavior in the entertainment industry earlier this year that has also impacted online influencers and celebrity fan groups.

"During the investigation, I realized my actions indeed violated tax laws and regulations, I am very remorseful and apologize to the public," she said.

"I fully accept the tax department's relevant punishment decision made against me in accordance with the law."

The tightening has overlapped with the launch of Chinese President Xi Jinping's "common prosperity" initiative to reduce economic inequality, which heralded a drive to reduce excessive incomes in sectors such as entertainment and technology.

Viya was previously fined 530,000 yuan ($83,000) in June for violating advertisement laws after fans accused her of allegedly hawking counterfeit products.

A series of scandals took down some of China's biggest entertainers during the broader crackdown.

Chinese actress Zheng Shuang was slapped with a $46 million fine for tax evasion. Earlier, the State Administration of Radio, Film and Television said it has "zero tolerance" for tax evasion and entertainers' "sky-high pay."