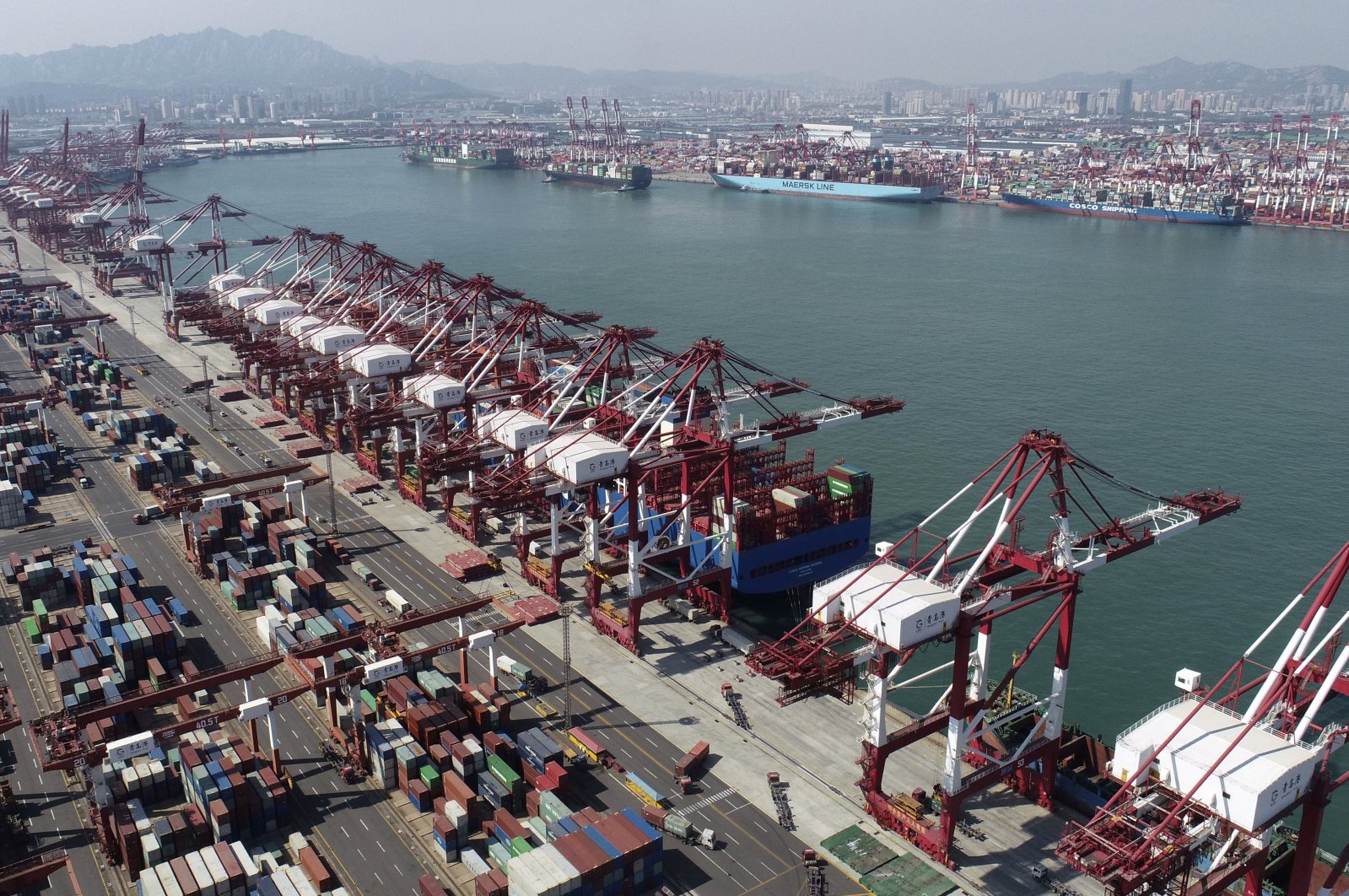 China's imports grew at their fastest pace this year in September, while exports extended strong gains as more trading partners lifted coronavirus restrictions in a further boost to the world's second-biggest economy.

Exports in September rose 9.9% from a year earlier, customs data showed on Tuesday, broadly in line with analysts' expectations and up from a solid 9.5% increase in August.

The strong trade performance suggests Chinese exporters are making a brisk recovery from the pandemic's hit to overseas orders.

As the global economy restarts, Chinese firms are rushing to grab market share as their rivals grapple with reduced manufacturing capacity.

Some analysts, however, warn exports could peak soon as the demand for Chinese-made protective gear recedes and the base effect of this year's massive declines wears off.

Imports surged 13.2% in September, returning to growth from a fall of 2.1% in August and much stronger than expectations for a 0.3% increase. The import strength was broad-based for almost all of China's main trading partners.

Imports from Taiwan surged 35.8% in September from a year ago, while purchases from the United States rose 24.7% on-year. Imports from Australia, however, fell 9.5%.

Wang Jun, the chief economist at Zhongyuan Bank, said the data showed government support for the economy has kicked in as the epidemic comes under control.

The Chinese yuan rose to a 17-month high against the dollar on Friday.

The rise in imports pushed the trade surplus for September down to $37 billion, compared with $58.93 billion in August and lower than an expected $58.00 billion.

Top U.S. and Chinese trade officials reaffirmed their commitment to a Phase 1 trade deal in a telephone call in August.

China's trade surplus with the United States narrowed to $30.75 billion in September from $34.24 billion in August.