Chinese economy returns to growth in Q2 after virus hit 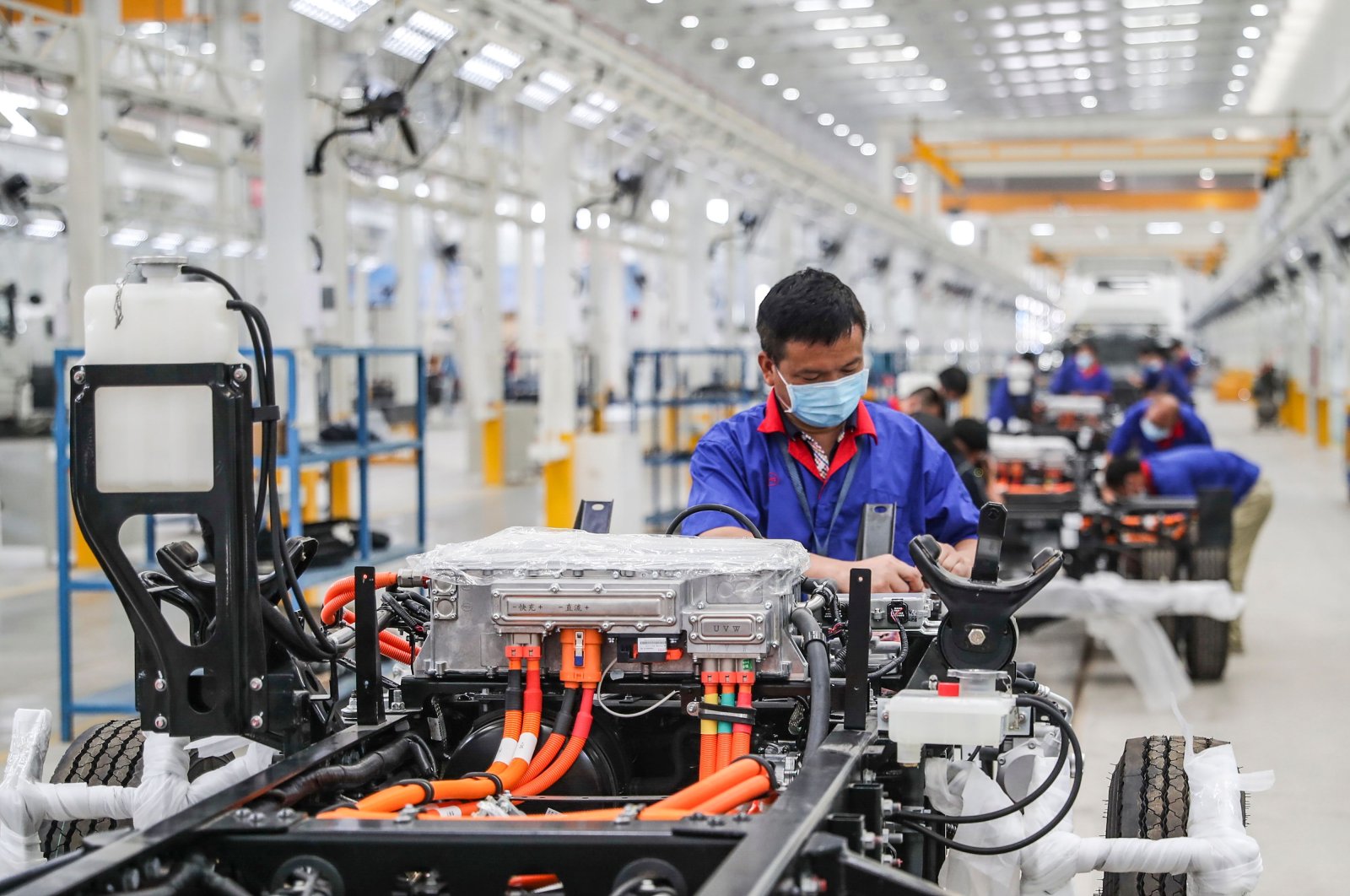 China returned to growth in the second quarter after the coronavirus pandemic handed the world's second-largest economy its first contraction in decades, according to an (Agence France-Presse) AFP poll of analysts.

The survey of analysts from 11 institutions pegged China's growth at 1.3% – a far cry from the 6.1% expansion posted last year but in better shape than other countries still grappling with the contagion.

The coronavirus, which first emerged in China's industrial central province of Hubei late last year, has shut businesses worldwide and destroyed hundreds of millions of jobs.

But analysts forecast China will be the only major economy to experience positive growth this year – partly because it was first to be hit by COVID-19 and therefore first to recover.

China is expected to post 1.7% growth for the full year, according to the economists surveyed by AFP, compared with the International Monetary Fund (IMF) forecasts of a global contraction.

Growth data for the April to June period will be published Thursday.

The government essentially shut down the country for months to bring the virus under control, halting factory work, keeping workers at home and limiting travel.

But activity has resumed as China largely brought the epidemic under control and ended the lockdown of Hubei and its capital Wuhan in April.

Authorities were able to rein in an outbreak in Beijing last month with very limited restrictions.

After the economy sank by 6.8% in the first three months of the year – the first contraction since China began logging quarterly data in the early 1990s – the government has turned its focus to stabilizing employment and ensuring living standards.

It raised its budget deficit target and set aside 1 trillion yuan ($140 billion) of government bonds for COVID-19 control, working to prop up businesses hit by the virus fallout.

Oxford Economics' lead economist Tommy Wu expects China to continue recovering from the second quarter onward "as it is no longer being held back by supply-side disruptions," with factories back to life.

Gene Ma, head of China research at the Institute of International Finance, said another factor behind recovery is China's more industrial-based economy.

"Industrial sectors can recover faster than service sectors in the wake of the COVID-19 shock," Ma said.

But Xu said there is high uncertainty ahead: "It remains to be seen how the slowdown in external demand will dampen the recovery."

External demand has been cooling with the manufacturing powerhouse's key trading partners hit by COVID-19, renewing officials' calls for businesses to turn towards the domestic market instead.

Other risks include U.S.-China tensions over issues such as cybersecurity, trade and Hong Kong's national security law, which threaten to reignite the bruising trade war, said Xu.

HSBC chief China economist Qu Hongbin expects the recovery to be "uneven," with a pick-up in infrastructure and other public investment but the revival of private sector investment to "remain slow."

Qu added that consumer spending – a vital engine of China's economic growth – is expected to lag behind the recovery, impacted "in the absence of a sizeable fiscal rescue package for the affected workers and families."