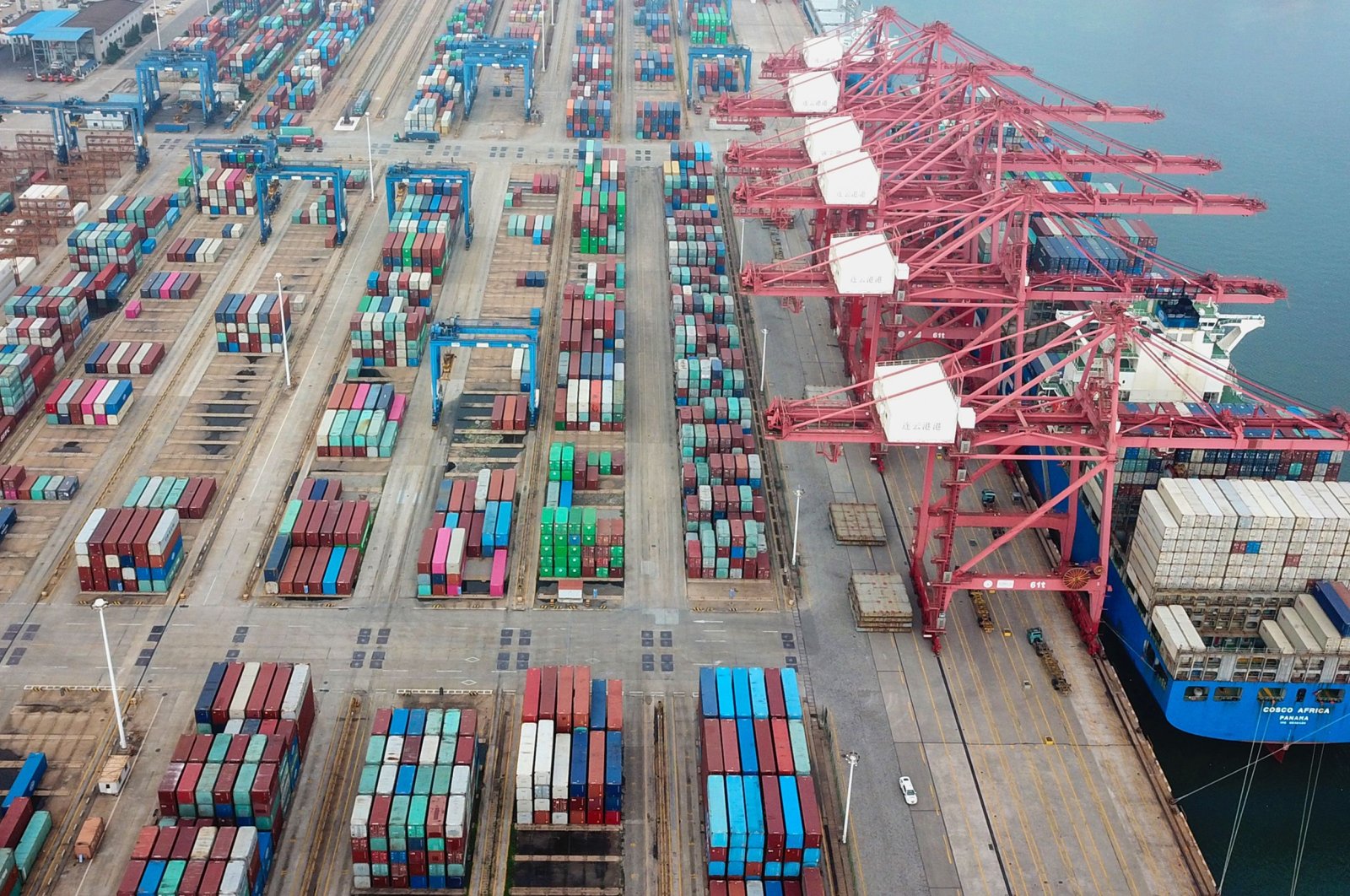 China’s export growth accelerated in August while imports edged lower as the world’s second-largest economy extended its recovery from the coronavirus pandemic.

China’s exporters have benefited from its relatively early reopening from a shutdown to fight the virus while competitors in many other countries still face anti-disease controls that disrupt business.

Exports to the United States rose 20% to $44.8 billion despite tariff hikes imposed by the Trump administration in a fight with Beijing over its technology ambitions and trade surplus. Imports of American goods gained 2% to $10.5 billion.

The changes were due mostly to lower prices in comparison with last August's relative weak exports, according to Julian Evans-Pritchard of Capital Economics. Evans-Pritchard estimated the volume of goods exported rose 9.7% from a year earlier while import volumes rose 9.5%.

Other exporters have benefited from increased Chinese demand for their goods after growth in the world's second-largest economy rebounded to 3.2% over a year earlier in the three months ending in June. Activity the previous quarter fell 6.8%, the deepest slump since at least the mid-1960s.

Chinese importers have benefited from a slump in global prices for oil and many other goods due to weak demand caused by virus-related shutdowns.

That suggests “China still has some trade partners that are willing to import Chinese technology” despite tension with Washington, Iris Pang of ING said in a report.

Still, Pang warned Chinese exporters of higher-tech goods might face trouble as Washington tightens curbs on access to U.S. components in a feud with Beijing over technology and security.

Washington has cut off supplies of American components for companies including China’s most prominent tech brand, Huawei Technologies Ltd. The Trump administration is lobbying European and other allies to avoid Chinese technology as they upgrade to next-generation telecom networks.

“This could affect exports of technological products and services in the coming months,” said Pang.