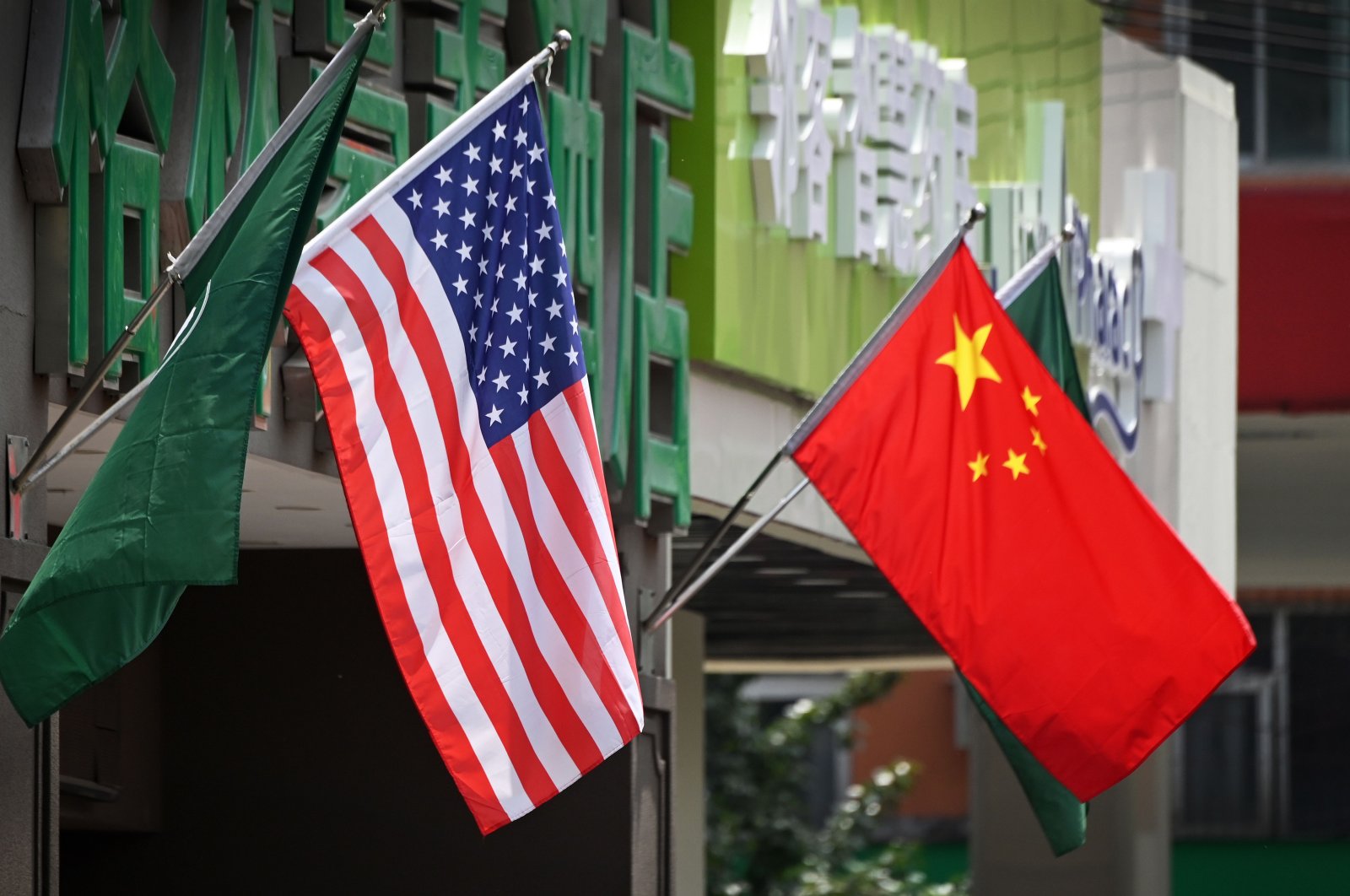 Chinese investment in the United States dropped to $5 billion in 2019, a slight decrease from a year earlier and the lowest level since the global financial crisis a decade ago, according to a new analysis by the U.S.-China Investment Project.

The analysis attributed the investment slowdown to Chinese restrictions on outbound capital, more regulatory oversight in the United States, slower Chinese economic growth, and rising tensions between the two nations.

Relations between the United States and China have deteriorated in recent weeks as the novel coronavirus has spread across the globe, killing more than 276,000 people worldwide and infecting over 4 million.

U.S. President Donald Trump said on Friday he was undecided about whether to end the so-called Phase 1 U.S.-China trade deal, just hours after top trade officials from both countries pledged to press ahead with implementing it despite coronavirus economic wreckage.

Trump, who has blamed China’s early handling of the coronavirus outbreak in Wuhan in late 2019 for causing thousands of deaths and millions of job losses in the United States, has threatened to terminate the trade deal if China fails to meet its purchase commitments.

The report released on Monday shows that Chinese investment into the United States had slowed even before the pandemic.

Stephen Orlins, president of the National Committee on U.S.-China Relations, one of the groups behind the report, said in a foreword that both countries should resist a retreat to "economic nationalism" in the event of a global recession.

U.S. investment in China increased slightly in 2019 to $14 billion, up from $13 billion a year earlier, according to the analysis.

However, the pandemic has put additional pressure on U.S. companies in China, raising questions about whether to move operations out of the country to diverse supply chains, the report said.