Chinese nationals among top 10 foreign homebuyers in Turkey in H1 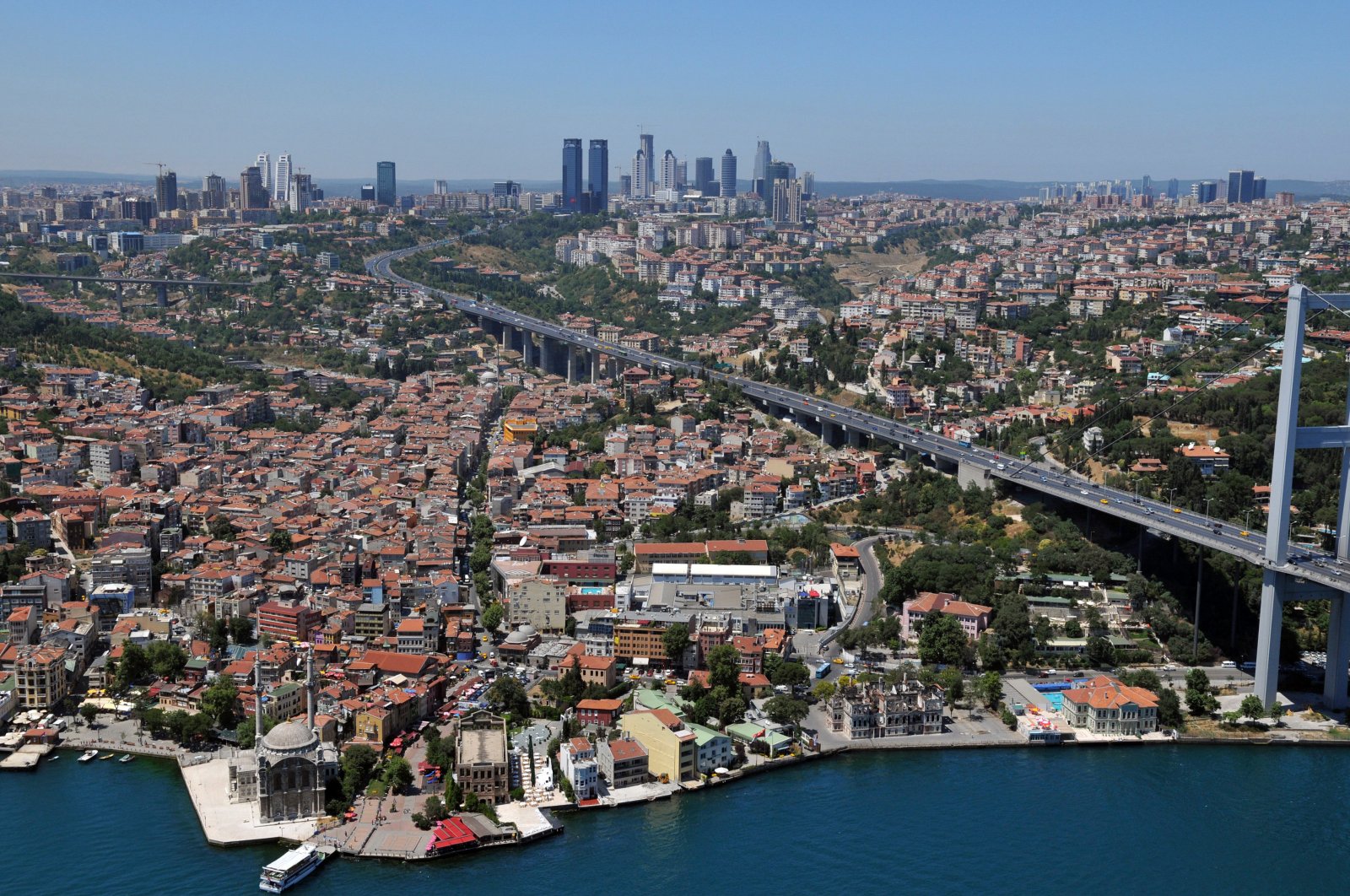 Chinese nationals have made a surprise entry to the list of the largest foreign homebuyers in Turkey. They were in eighth place in the first half of 2020 after a three-year absence from the top 20 list.

According to the Turkish Statistical Institute (TurkStat), Chinese nationals purchased a total of 415 units in the January-June period. In June they were in third place with 78 units purchased.

The last time Chinese buyers entered the top 20 largest foreign buyers in Turkey’s real estate sector was back in 2016 when they purchased 281 units.

Commenting on data, Turkish-Chinese Cultural Association President Irfan Karsli said Tuesday there has been a large wave of Chinese investment in overseas housing, particularly in the U.S., for many years. However, their interest in the residential real estate sector in Turkey and Europe increased recently after the start of China's Belt and Road Initiative (BRI), also referred to as the New Silk Road.

Karslı also noted that Turkey’s popularity among Chinese nationals as a tourist destination has been on the rise in recent years, which has positively impacted Chinese investment in the country.

"The number of yearly arrivals of Chinese tourists to the country reached almost 500,000. Turkey is now a country that is recognized among other European countries in China," Karslı said.

Competitive house prices in Turkey were also an important factor in the rising Chinese interest, Karslı said, noting that prices for houses with similar conditions are three times more expensive in China.

Akbal said the size of foreign investments in the global real estate market is approximately $400 billion annually, and the U.S. and Europe are the leading destinations for investments with a share of $75 billion and $100 billion, respectively.

"Turkey should not content itself with only $6 billion. We have to expand this market and the rising Chinese interest could be an important opportunity," Akbal said.

Meanwhile, Atalay Demirbaş, CEO of Demand Grup Construction, said that China’s surprise entry to the top 10 list is an important development for the real estate sector.

Stating that China could be a gateway for foreign real estate investments, Demirbaş said, "We should promote our real estate market more and advantages of investing here."

Foreign residential sales in Turkey significantly increased following the reciprocity law launched in 2013, contributing to the country’s real estate sector, which came to the fore as one of the leading markets along the Mediterranean coastline. These laws and regulations have made the country more competitive and also put it in a good position in global research, as in the latest example.

Foreign sales-born income has surpassed $6 billion in Turkey since the implementation of the reciprocity law, breathing new life into the sector. The sale of residential properties to foreigners reached 45,483 units last year alone, with demand increasingly diversifying each year.