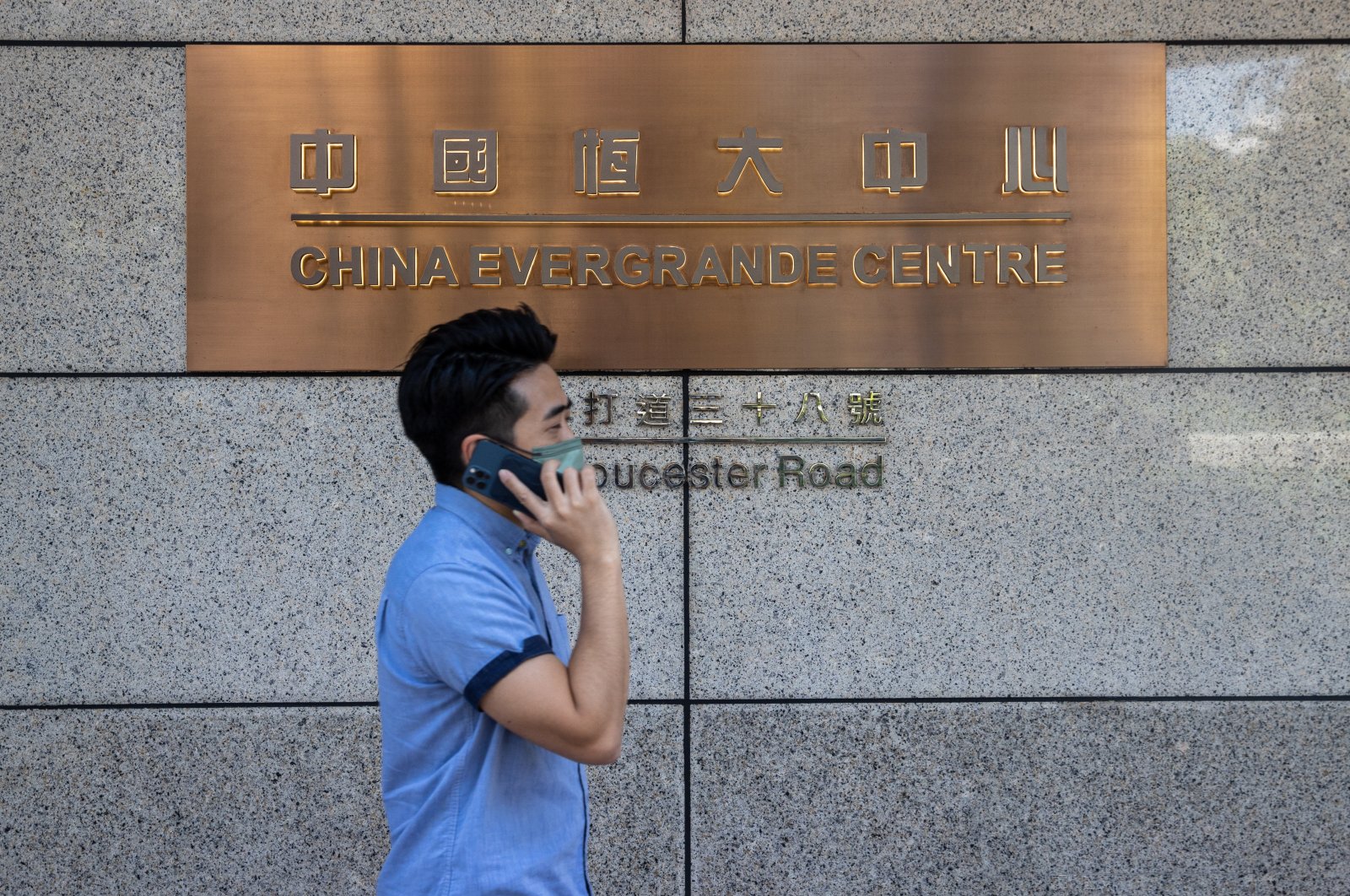 Debt-saddled Chinese property firms took heavy fire in bond markets on Tuesday, after the poster child of the sector’s woes, Evergrande Group, missed its third round of bond payments in as many weeks and others warned of defaults.

A wave of developers face payment deadlines before the end of the year and with Evergrande's fate looking increasingly bleak, fears are mounting of a wider crisis.

Weary Evergrande bondholders still haven't received almost $150 million worth of coupon payments that had been due on Monday, although there was little surprise after the firm had skipped two other payments in recent weeks.

Evergrande didn't reply to a Reuters request for comment. It has maintained radio silence for weeks and markets are now counting down to a Oct. 18-19 deadline when it will be formally declared in default if it still hasn't stumped up.

"It is pretty serious now and it looks like it is going to be long and drawn out process," said London-based Trium Capital fund manager Peter Kisler about Evergrande and the wider crisis.

"I don't see the recovery being particularly high," he said referring to what Evergrande bondholders would get if Evergrande gets broken up. "I think 20 cents (for every dollar of the bonds' original face value) is more or less fair."

Mid-sized rival Fantasia also missed a payment and Modern Land and Sinic Holdings are trying to delay deadlines that would still most likely be classed as a default by the main rating agencies.

Refinitiv data shows there is at least $92.3 billion worth of Chinese property developers' bonds coming due next year.

The $5 trillion Chinese property sector accounts for around a quarter of the Chinese economy by some metrics and is often a major factor in Beijing policymaking.

"We see more defaults ahead if the liquidity problem does not improve markedly," said brokerage CGS-CIMB in a note, adding developers with weaker credit ratings would find it very difficult to refinance debt at the moment.

Modern Land's dollar bond due for repayment in 2023 plunged 25% to 32.25 cents on the dollar, while Kaisa Group, which was the first Chinese property developer to default back in 2015, and Greenland Holdings, which wants to build western Europe's tallest residential building, both saw more savage selling.

It wasn't all one-way traffic. Sinic's bond due in 2022 rose 12% to 19.35 cents. That still left its yield – a proxy of its likely borrowing cost if it were to try and tap financial markets – at over 1,380%. Some of Central China Real Estate's bonds due next month also gained.

Modern Land, whose shares dropped over 3% to new low on Tuesday, asked bondholders on Monday to delay for three months a repayment due later this month, while Sinic said it would likely default next week.

Market indicators also show how contagion is slowly spreading to other high yield markets in the developing world.

Trium's Kisler highlighted how most emerging market companies whose yields were already around the 10% mark have been hit and even riskier sovereign markets like Ecuador may be suffering some blowback.

The cost of insuring against a China sovereign default also continued to rise on Tuesday, with 5-year credit default swaps – which investors typically use as a hedge against rising risk – hitting their highest since April 2020.

Shares of several other property firms, however, fared better as markets bet on more loosening of policies following the northeastern city of Harbin's measures to support developers and their projects.

Top developers Country Garden and Sunac China both rose 2% despite a 1% drop in the wider market.

Evergrande's electric vehicles unit also jumped over 10% after it vowed to start producing cars next year.