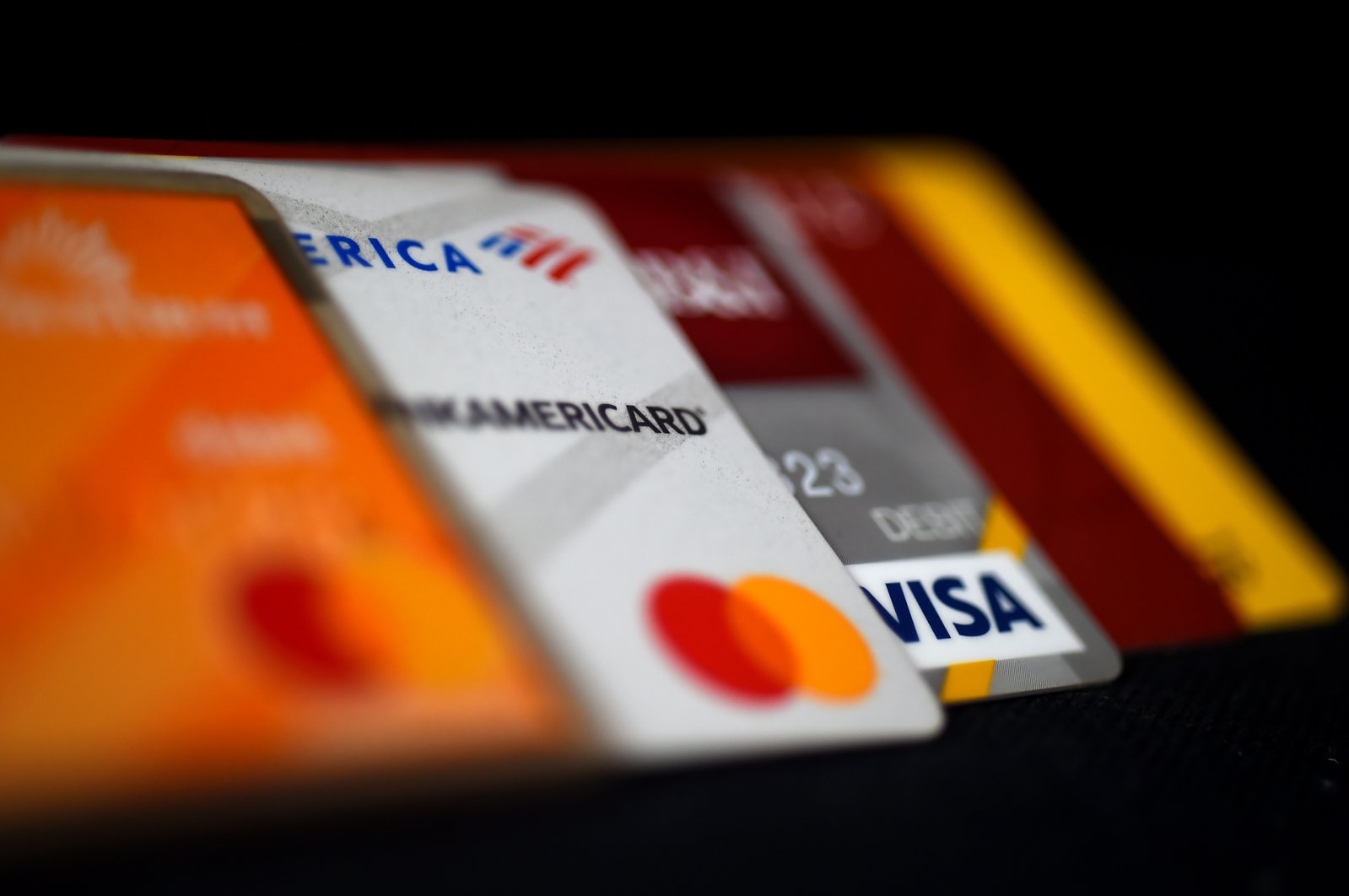 The number of contactless transactions in Turkey recorded a sharp 170% jump in March compared with the same period last year as people look for ways to minimize their interaction with surfaces amid the coronavirus pandemic, data showed Sunday.

According to the InterBank Card Center (BKM) data, some 2.5 million contactless cards were used for the first time in March and one out of every five card transactions was contactless as the pandemic started to create lasting changes in people’s purchasing habits.

Another factor pushing transactions up was the government’s decision to increase the spending limit on contactless card payments to TL 250 ($38.60) on March 18.

Contactless payments involve holding a debit or credit card above a payment terminal or using mobile phone apps such as Google Pay or Apple Pay.

Meanwhile, the number of cards in the country rose 9% year-on-year to 239 million, including 168 million debit cards and 71 million credit cards, the BKM said.

The number of card payments also increased 3% year-on-year while the total amount of debit and credit card payments surged 9% to TL 85.5 billion in March.

Meanwhile, the number of cash withdrawals from ATM machines declined 14% compared with the same month in the previous year, data showed.

Soner Canko, chairman of the card center, told Anadolu Agency (AA) in a Skype interview, that consumer behavior in Turkey has undergone significant shifts due to the spread of the coronavirus with more people going cash-free.

He noted that the increase in card payments is a positive development in terms of reducing the size of the informal economy.

Data showed that consumers have overcome their reservations against contactless payments due to security concerns in March, Canko said and added that contactless technology has proven to be as secure as other types of card payments.

No decline in online shopping during pandemic

The coronavirus’s impact on consumer behavior was also reflected in the changing patterns of people’s online shopping habits in March, Canko said.

Canko said online shopping continued to grow despite the overall fall in demand with the food sector recording the largest increase of 129% in March, compared with the same period last year.   He said new changes in consumer behavior are here to stay at least in the upcoming months.