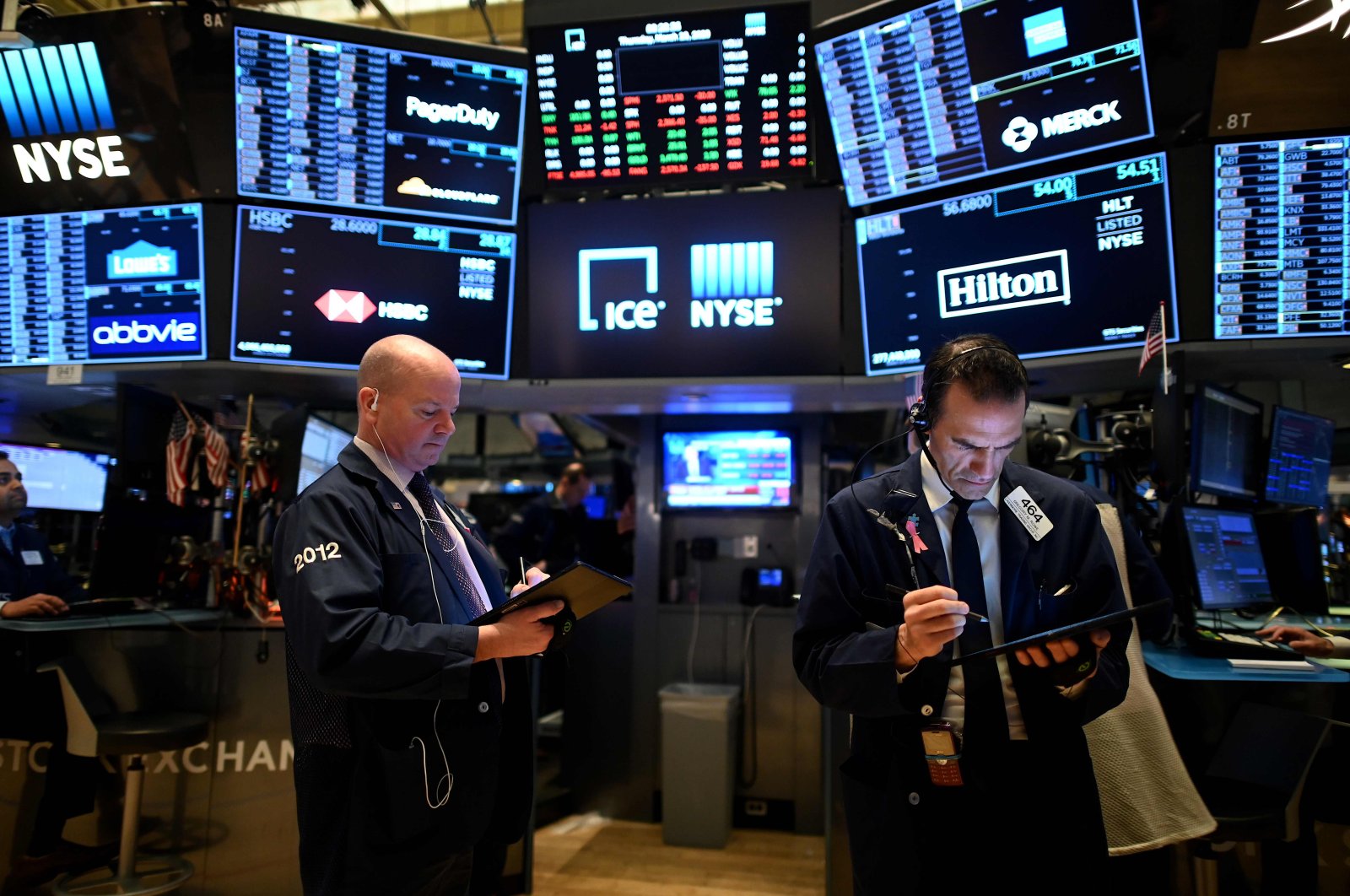 The coronavirus outbreak’s impact on the global economy will be severe but will it be a “temporary crisis,” according to the International Monetary Fund's (IMF) director of strategy, Martin Muhleisen.

In a podcast released by the fund Saturday, Muhleisen said each individual in the world will feel the economic fallout of the coronavirus outbreak, but rest assured that there will be a recovery process.

“I think the international community has the tools, countries have the tools, to ensure that we emerge from it,” Muhleisen said.

Muehleisen said financial institutions were more resilient than before the global financial crisis of 2008 and that the world's economy has gone into this crisis with a good record of economic expansion and high employment rates. He said such economic advantages could create sufficient buffers against the rapidly slowing activity expected in the coming months.

"In that sense, the crisis has come at a time where hopefully we are prepared for this kind of shock," he said, although the impact would still be "quite severe."

He added that the main issue was health organizations’ ability to limit the spread of the disease, which could give confidence that coronavirus “will be a temporary shock, and that the effects will not last for many months.”

Muhleisen said it was important for banks and governments to provide liquidity to the markets, particularly to sectors that are hardest hit such as tourism and airlines, and financially support citizens directly as many now face months without paychecks.

Answering whether the world would actually emerge from this crisis better prepared, the chief strategist said the IMF is feeling “a very strong sense of global cooperation,” which Muhleisen said was the key to minimize the impact of the crisis.

Leaders from the Group of Seven (G7) said last week that they would do "whatever it takes" to respond to the outbreak, but provided no specifics.

Group of Twenty (G20), leaders of the world's 20 major economies, will hold a virtual summit next week, but divisions within the group dim hopes for strong coordinated action, experts say.

The virus has infected more than 316,061 people around the world and killed 13,597. Efforts to contain the spread of the disease have resulted in severe shocks around the world, rippling through to the financial sector.