COVID-19 can cost Swiss economy more than $100B 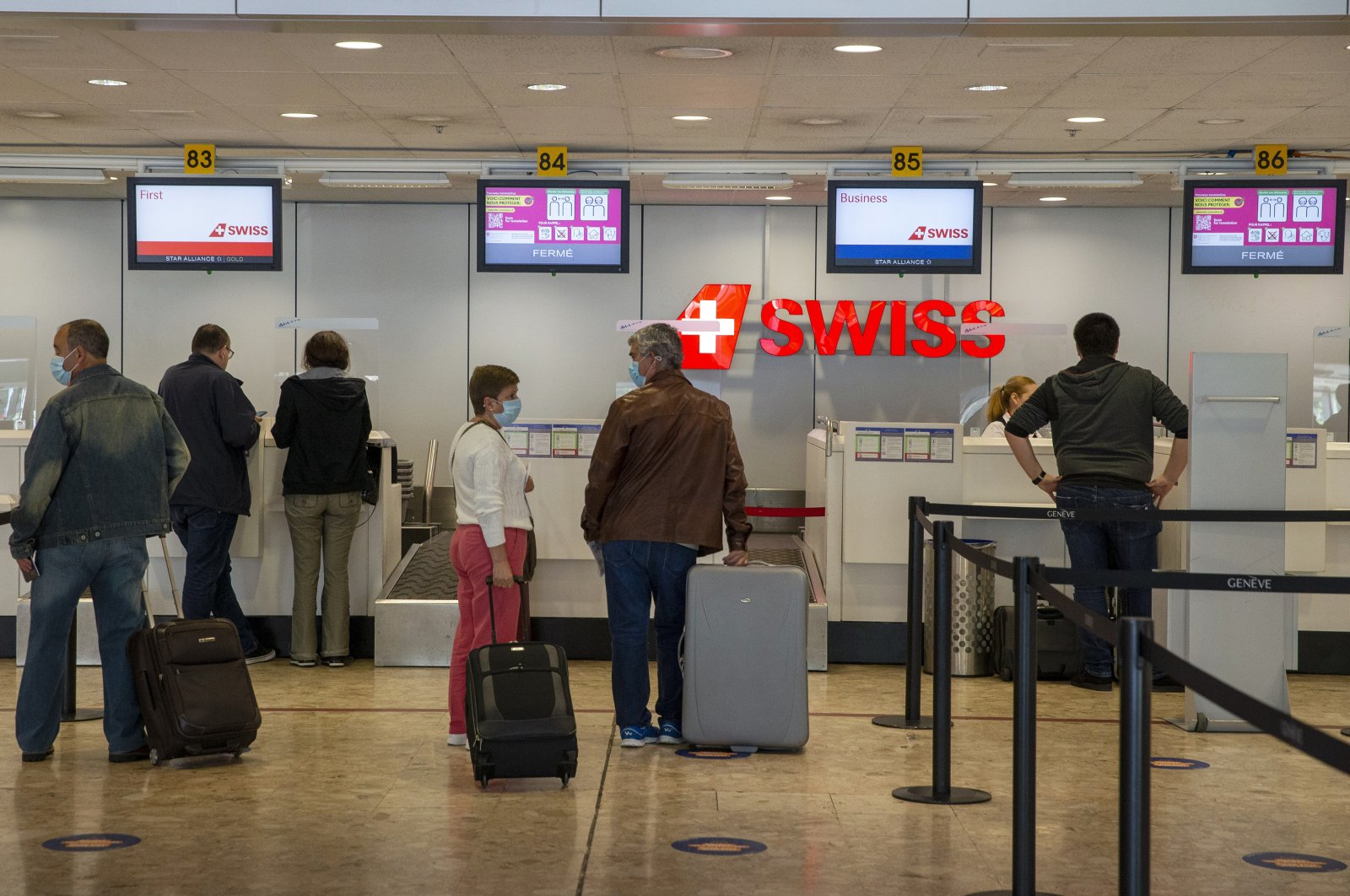 Switzerland's economy could lose more than $100 billion in output due to the fallout from the coronavirus pandemic, the government said on Tuesday.

"On a per capita basis the downturn is going to be as bad as the mid-1970s, if not worse," said government economist Ronald Indergand. "It is going to take years to get over this. The economy is only going to get back to its previous level by 2022."

He was speaking after the State Secretariat for Economic Affairs forecast a 6.2% decline for the economy during 2020, before a moderate recovery in 2021.

Indergand said the impact of the coronavirus on Switzerland's export-orientated economy could take longer to be fully overcome, as unemployment rises and trade stutters due to a slowdown in other countries.

"Government debt will rise, and company and household debt will also rise which might reduce spending and economic growth," he told Reuters.

"There is still also the risk of a second wave of COVID-19, and how this can be contained. This could have very negative consequences for the economy and significantly slow the recovery," he added.