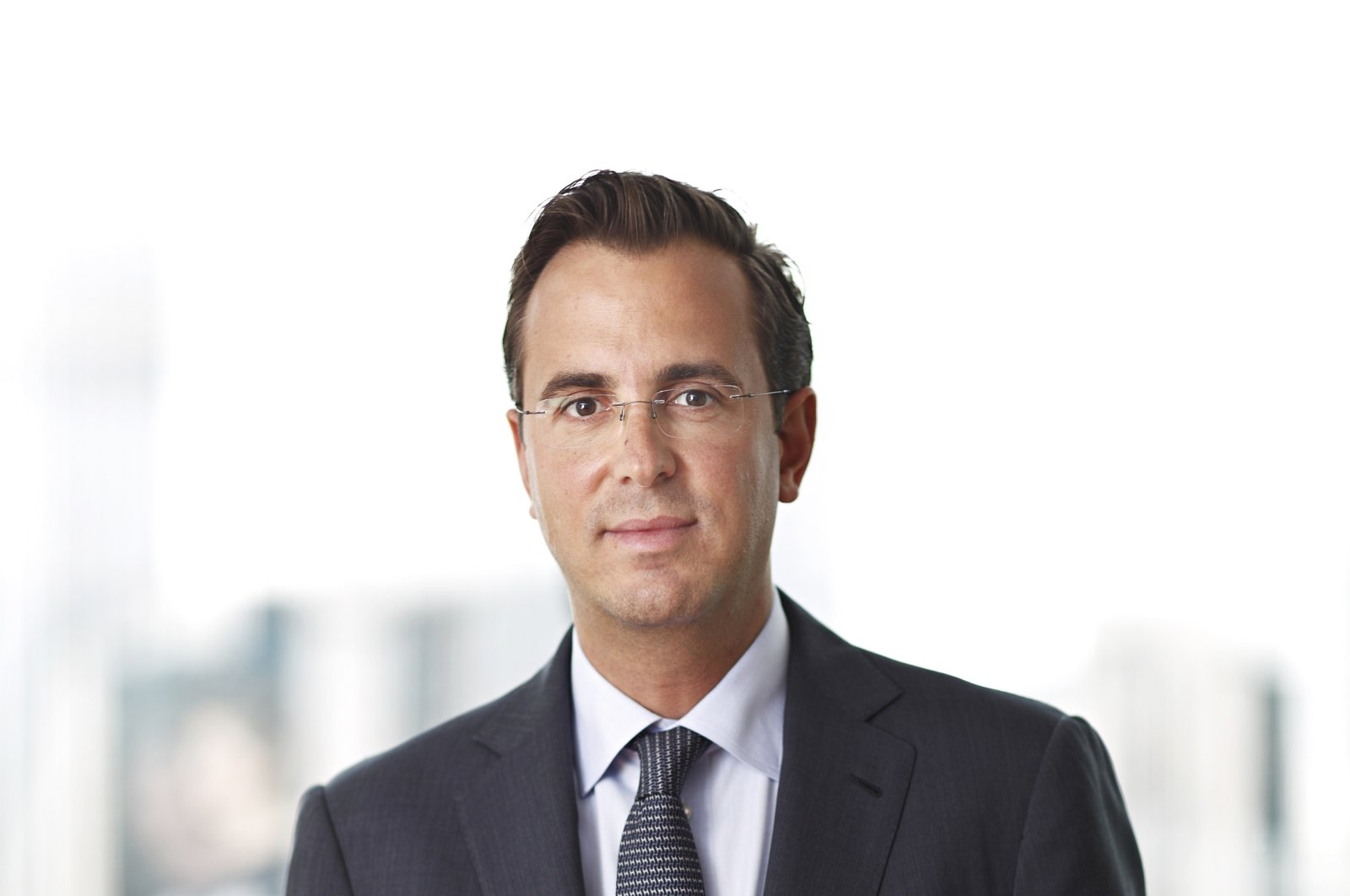 The demand for Turkish goods will continue to grow globally, day after day during the pandemic, Murat Özyeğin, the head of Turkish conglomerate Fiba Holding, said Monday.

"As in many countries of the world, as a result of this (pandemic) process, the trend of diversifying supplier countries will also rise in the Netherlands," he noted.

After the COVID-19 pandemic, which first appeared in China last December, several sectors were affected by measures to stem the spread of the virus. Several manufacturing firms in the developed countries faced supply shortages due to the closed factories in China.

"The pandemic showed that the dependence on one country, China, within the global supply chain poses severe risks," Özyeğin stressed.

He reminded that Turkey and the Netherlands' bilateral trade volume has been expanding every year. In the first four months of 2020, Turkey's exports to the country amounted to $1.7 billion while imports from the Netherlands totaled $1.2 billion.

Among the largest 20 world economies, in terms of gross domestic product (GDP), the Netherlands is 17th and Turkey is 18th, Özyeğin recalled. Increasing cooperation with the Netherlands will be beneficial for both the countries, he noted.