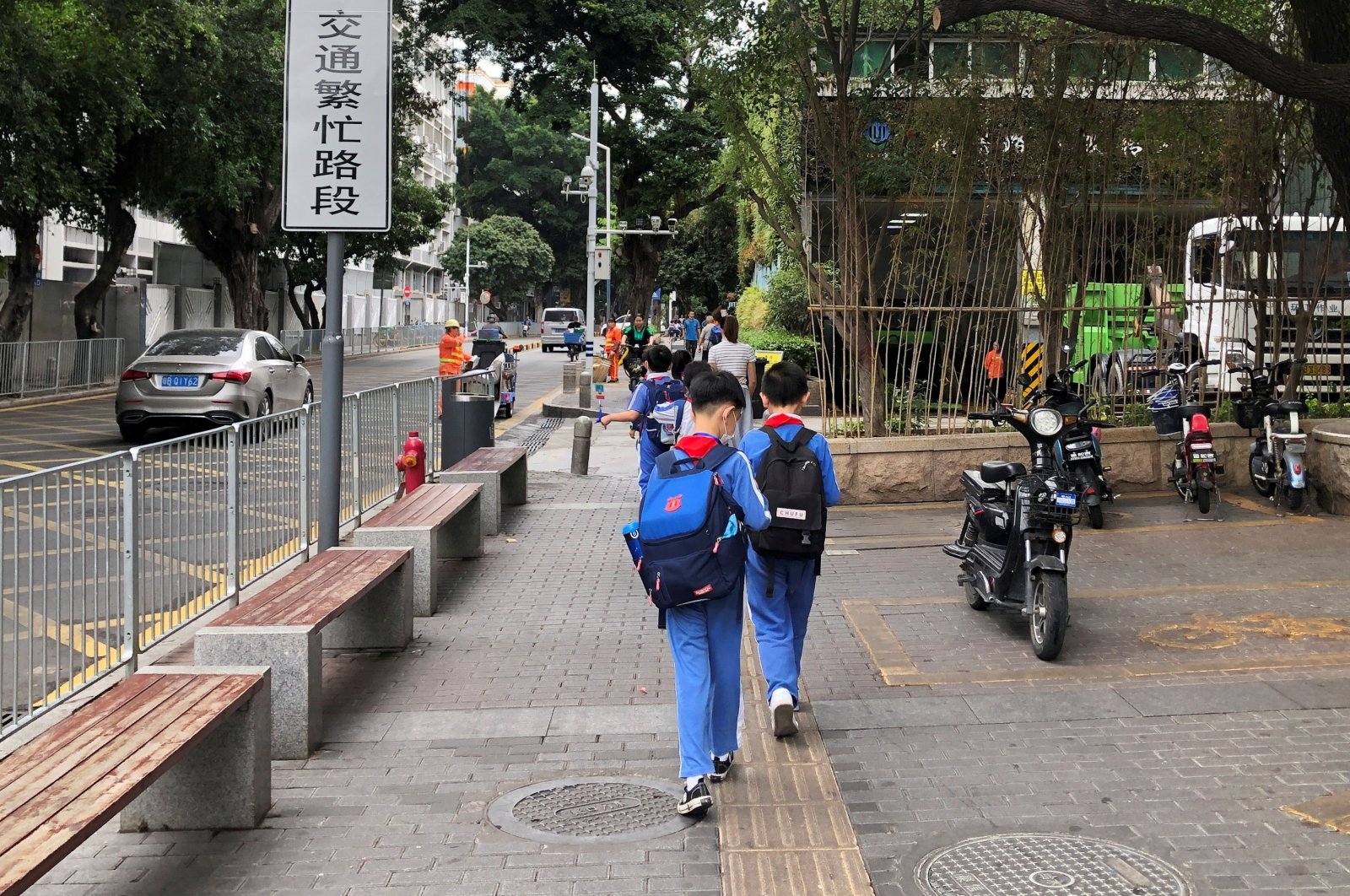 China will bar for-profit after-school tutoring in core school subjects in a harsher-than-expected crackdown on its vast private education sector, according to a government document widely circulated on Friday and verified by sources.

All institutions offering tutoring on the school curriculum will be registered as non-profit organizations, and no new licenses will be granted, according to the document, which says it was distributed by China's State Council, or cabinet, to local governments and is dated July 19.

Curriculum-based tutoring institutions would be barred from raising money through listings or other capital-related activities, while listed companies would be banned from investing in such institutions, according to the document.

China's for-profit education sector has been under scrutiny as part of Beijing's push to ease pressure on school children and reduce the cost burden on parents.

Three sources told Reuters last month that the crackdown is being driven from the top, and in June the official Xinhua news agency quoted President Xi Jinping as saying that schools, rather than tutoring firms, should be responsible for student learning.

The new policy would also bar foreign investors from investing in China's curriculum-based tutoring businesses through mergers and acquisitions, franchises, or variable interest entity (VIEs) arrangements, according to the document. VIEs are a commonly used structure to circumvent rules restricting foreign investment in certain industries.

Those which have already violated the rules must make corrective measures, it added.

"Such rules are tougher than market expectations, and we expect material impact on future business and capital market activities of listed (education) companies," China International Capital Corp (CICC) said in a note on Friday.

New Oriental's Hong Kong-traded shares slumped as much as 50.4% to their lowest since its listing late last year. Scholar Education Group and Koolearn Technology Holding Ltd both tumbled nearly 30% in Hong Kong.

"The regulations have not been published, and the Company has not received official notification of the regulations," New Oriental said in a statement late on Friday.