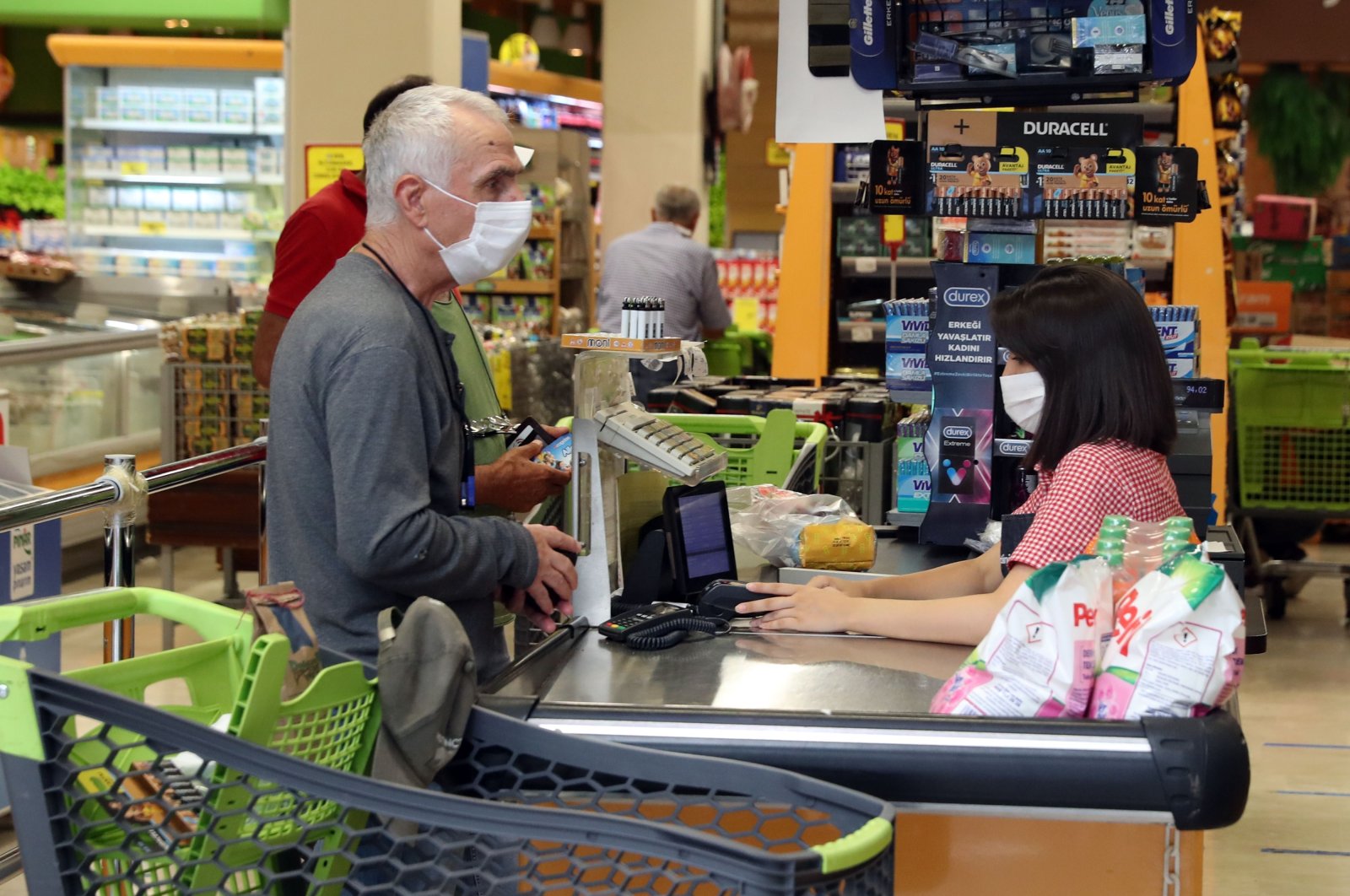 The data confirmed that the pandemic had an extraordinary impact on Turkish consumer behavior, which was reflected in economic activity. Payments with contactless cards and internet expenditures became more widespread. From basic needs to tax payments, to international shopping, to all kinds of online payments, cards were increasingly used by Turkish citizens last year.

With the outbreak of the coronavirus pandemic in Turkey in March 2020, cards are considered to be the most hygienic way to pay – along with being quick and easy.

According to BKM data, payments made with debit cards in 2020 reached TL 188.8 billion with an annual increase of 41%, while credit cards increased 14% to TL 957.8 billion. The rise in the sector is ever more evident when considering that card payments in 2000 amounted to only TL 8 billion per year. With their now widespread use, the share of card payments in total household expenditures has reached 41%.

Last year, the sharpest increase in card payments was 65% in electronics, reaching TL 88 billion. It was followed by food payments increasing 35% to TL 341 billion and tax payments by 31% to TL 37 billion.

The use of internet and mobile technologies increased in different segments of society in 2020 with the pandemic, as online payment habits became more prevalent. Internet card payments increased by 37% in 2020 to TL 260 billion. The impact of digital transformation revealed its effect on the share of card payments made online, which has exceeded 22%.

The number of contactless payments made with cards increased 2.5 times in 2020 compared to the previous year and reached 1.73 billion. While a total of 502 million contactless payments were made in 2019, 2020 hit 200 million payments in a single month. For in-store card payments, 2 out of every 5 payments are being made using contactless cards.

According to BKM data, in 2020, the highest number of card payments in one day occurred on July 30, the day before Qurban Bayram, also known as Eid al-Adha, with 27 million transactions. The highest amount of card payments in 2020 was TL 5.5 billion on Dec. 31, New Year's Eve. The most internet payments were carried out on Nov. 27, during Black Friday discounts.