Crisis costs Swiss economy up to $17B per month, central bank chief says 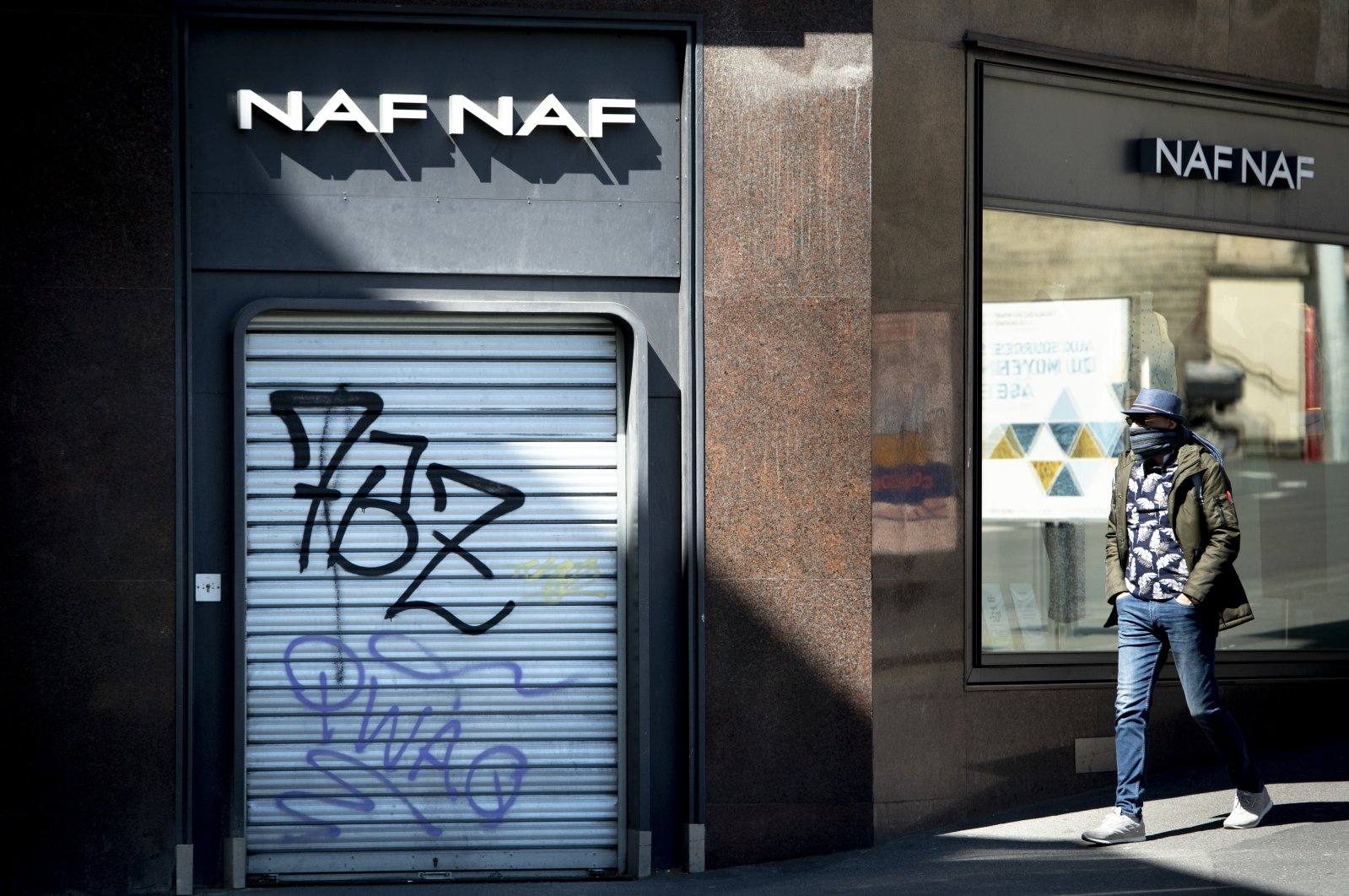 Switzerland's central bank chief said in an interview published by Swiss media Sunday that the coronavirus crisis was costing the Swiss economy up to $17 billion each month.

The head of the Swiss National Bank, Thomas Jordan, said the crisis surrounding the COVID-19 pandemic was weighing heavily on the Swiss economy, which was currently functioning at just 70%-80% of its normal level.

"You have to go back to the oil crisis of the 1970s to find such a collapse of growth," he told the Tamedia group in an interview published by several Swiss papers Sunday.

The impact of the widespread measures put in place in the Alpine nation to halt the spread of the virus was running up "enormous" costs, he said, "to the tune of 11 billion-17 billion Swiss francs ($11.3 billion-$17.5 billion) each month."

Jordan cautioned that the public debt would swell, as would costs linked to unemployment insurance and to the subsidies provided to businesses to keep them afloat, pushing Switzerland toward a significant deficit this year.

The Le Matin Dimanche and SonntagsZeitung weeklies calculated Sunday that Switzerland in all should dish out some $100 billion to mitigate the effects of the crisis.

They pointed out that in April joblessness surged 43% compared to the same month in 2019 with some 2 million people, out of a population of 8.5 million, drawing partial unemployment benefits.

Switzerland has stopped short of ordering full confinement but introduced a range of emergency measures in mid-March, including closing restaurants and most other businesses, to combat the spread of the coronavirus.

The wealthy Alpine nation, which has counted more than 1,500 deaths and over 30,000 infections from COVID-19, has gradually begun lifting measures, with restaurants, shops and schools due to open Monday.

Jordan said the loosening of confinement measures was vital, stressing the need to step up economic activity to keep a handle on the rising debt levels.

"It makes sense that the gradual deconfinement should start now," he said, insisting that Switzerland's essential education, health and retirement systems "rest on the stability of our economy."

Jordan said the central bank had been busy intervening in foreign exchange markets to stabilize the value of the Swiss franc, which is considered a refuge currency in times of crisis.