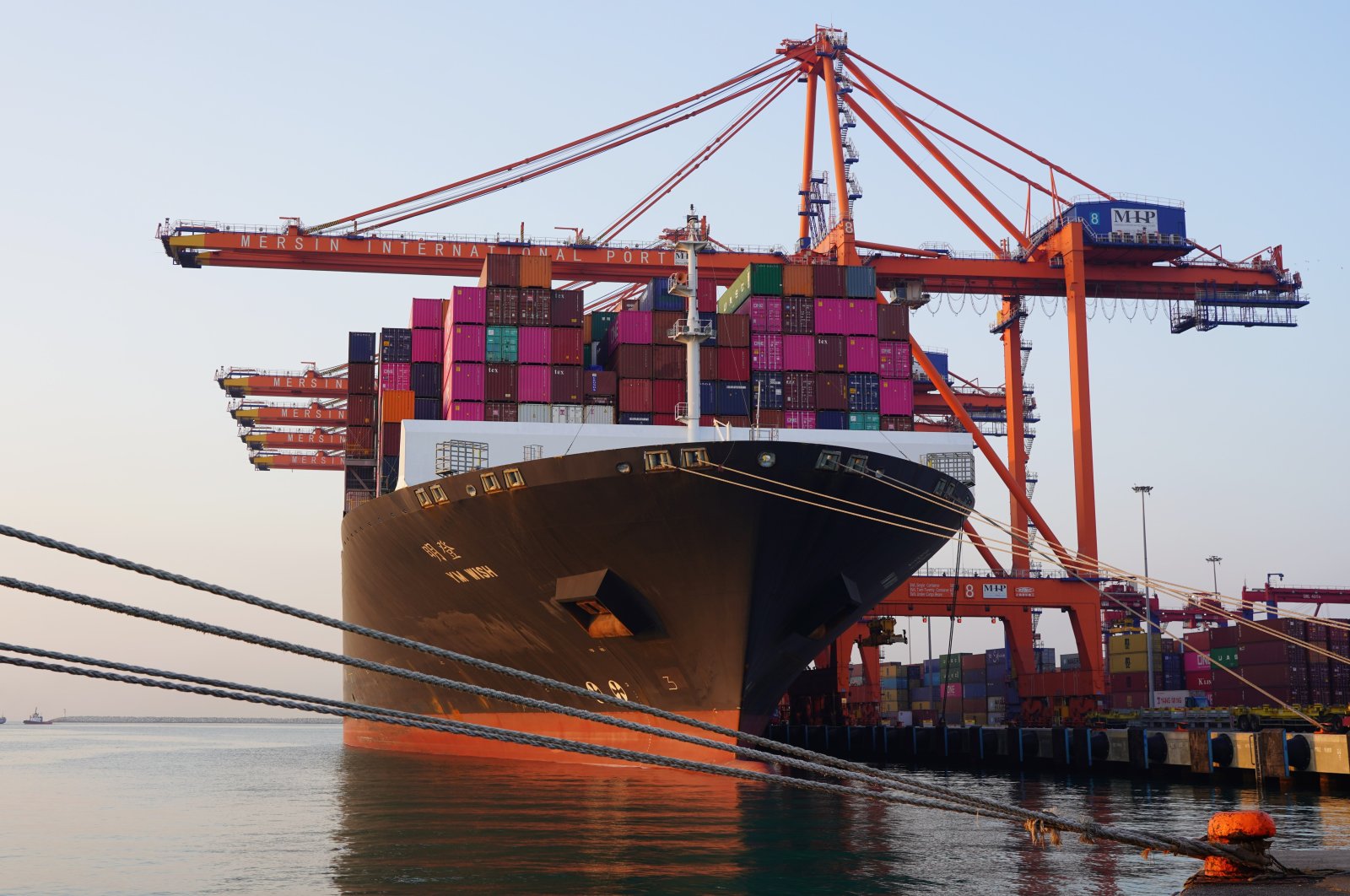 The current flow indicates that Turkey may register a new all-time high in November exports, the head of the country’s exporters’ association said Friday, stressing the year-end target is also likely to be exceeded.

“In the remaining period of November, we see that our exports follow a parallel course to the same period in 2019,” Ismail Gülle, chairperson of Turkish Exporters’ Assembly (TIM), told Anadolu Agency (AA).

“Despite all the restrictions, this performance is important,” he stressed.

He particularly noted the performance of certain industries, adding that exports of fruit and vegetable products were up 16% so far in November, while those of fresh fruits and vegetables increased by 11%, and oil and olive oil and ferrous and nonferrous metals grew by 4% each.

Turkish exports rebounded in the third quarter of the year after contractions in March, April and May thanks to the normalization process.

Gülle said the fact that the decline was limited to single digits was a sign of a much better export performance than many competing countries.

“Turkey is one of the four countries that managed to increase their exports in the third quarter,” he noted.

Sales have seen a 33.9% increase in the July-September quarter of the year compared to a quarter earlier.

Exports posted an all-time high of $17.3 billion in October, according to official data, a 5.6% increase year-on-year. Imports, on the other hand, saw an 8.5% year-on-year increase to around $19.73 billion.

The exports-to-imports coverage ratio surged to 87.9% in the month. The ratio reached 95.3%, excluding gold.

Gülle said he thinks the country will exceed its year-end target.

“I can already announce that we will exceed our year-end export target. With November and December, we will close the year above the projected target of $165.9 billion,” he said. “2021 will be the year of even greater goals.”

On the recent resurgence of the COVID-19 infections and a fresh round of lockdowns around the world, Gülle said they do not expect measures against the disease that would halt trade.

“Even if restrictions begin in countries and the borders are closed for tourist travel, it is not within our expectations that heavy measures will be taken to stop the trade. With our ability to adapt quickly to changing conditions, we will take the necessary steps according to the course of the outbreak,” he noted.

Yet, a new contraction in demand could impact some industries, he added.

Exports of the goods in October alone surged by 208% to $75 million, he added.

On the other hand, Gülle emphasized that positive news about the vaccines being developed in Turkey and around the world suggest that the outbreak may slow down after the winter months.

Elaborating on the situation in Europe, the country’s top export market, Gülle said both positive and negative developments in the region are reflected in the export figures.

He said sectors have also turned from the European Union toward alternative markets with the latest pandemic-related restrictions.

This figure reached 14,140 in the period from January through October, he said.

“This data shows that more than 1,400 firms on average per month made exports for the first time,” Gülle said, with most of them being in industrial sectors such as chemicals and agricultural sectors.

Indicating that agricultural exports were up 3.8% in the first 10 months to nearly $20 billion, he said they expect the figure to reach $23 billion to $24 billion at year-end.