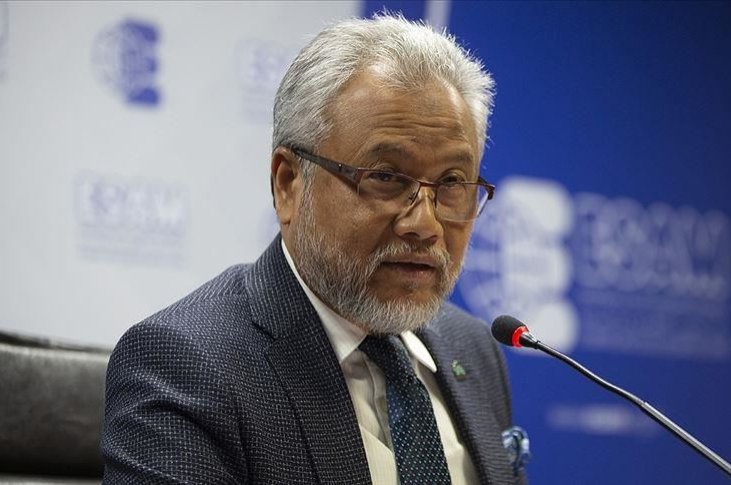 The Developing Eight (D-8) member states have achieved many milestones in key priority areas, the secretary-general of the group said on Saturday, marking the 23rd anniversary of the D-8 Organization for Economic Cooperation.

Ambassador Dato’ Ku Jaafar Ku Shaari issued a statement on the occasion. He said the D-8 had been set out for the social and economic development of the member states, and “with this vision, they established a democratic, just and equitable framework of cooperation for the eight most populous, young and dynamic developing economies.”

The D-8 was established in 1997 for economic cooperation among eight countries – Turkey, Bangladesh, Pakistan, Egypt, Indonesia, Iran, Malaysia, and Nigeria.

“After 23 years, the D-8 has turned itself into an economic powerhouse of a combined GDP (gross domestic product) of USD 4 trillion and USD 110 billion intra trade, further extending and deepening cooperation in various sectoral tracks,” the statement read.

Shaari emphasized that cooperation not only strengthened their partnership but also established new ways for cooperation with international organizations.

He thanked all the member states for their commitment and all officials who worked relentlessly for the success of D-8.

He also stressed that “the organization is vigilant toward the health crisis and the many economic challenges.”

“It is my firm belief that in a time of crisis, the D-8 will act as the veritable platform of support and play its part in uniting the member states. With our solidarity and cooperation, we will come out stronger, more resilient and more united,” he added.

Shaari also remembered Necmettin Erbakan, the founding father of the organization and former Turkish prime minister, for his distinguished vision.