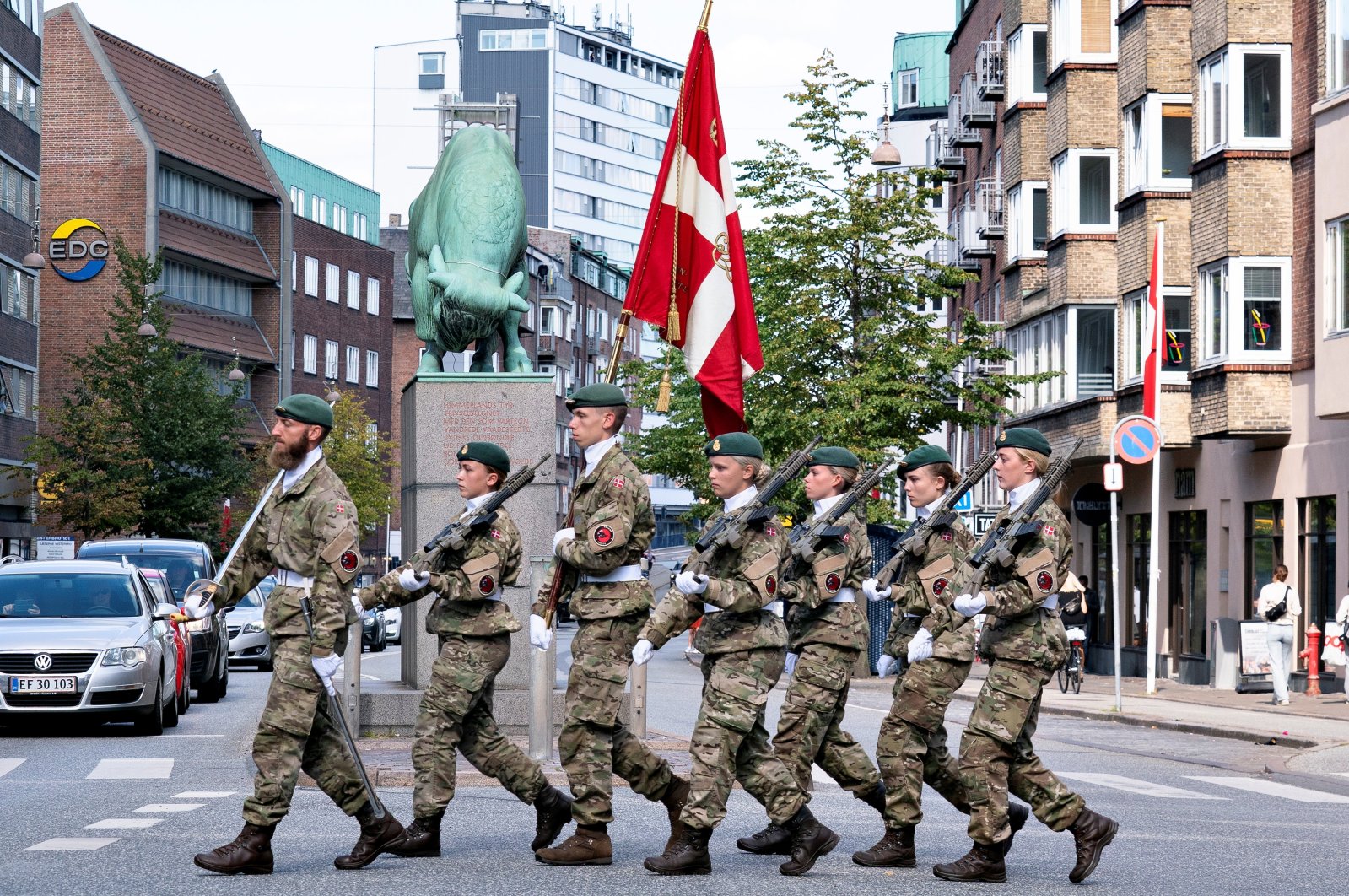 The chairperson of the National Association of Municipalities, Jacob Bundsgaard, said Wednesday that he doubted community service for unemployed immigrants was the right way forward, according to a report on Danish Radio. "In our experience, this does not lead citizens closer to a job."

On Tuesday, Prime Minister Mette Frederiksen presented a reform package including, among other things, a work requirement for the long-term unemployed.

In order to continue receiving benefits, the long-term unemployed are now expected to do 37 hours of community service, such as rubbish collecting, each week.

The measure is primarily aimed at immigrants who are having difficulty entering the labor market.

Should the proposal find a majority in parliament, it will be up to local authorities to assign unemployed people jobs.

"This is a very, very difficult and big task," Bundsgaard said. "These roles are not allowed to take jobs away from normal workers. So these are jobs that will have to be invented."

Criticism of the plan has come from both sides of the political aisle.

Andreas Steenberg of the Radical Left Party argued that the government proposal was purely symbolic, telling the national newspaper Politiken that it would be better to give immigrants better training instead.

Rasmus Jarlov of the Conservative People's Party similarly voiced fears that the measure would be very expensive and would not ultimately have much effect.