Debt in Turkey much less than in other countries, Finance Minister Albayrak says 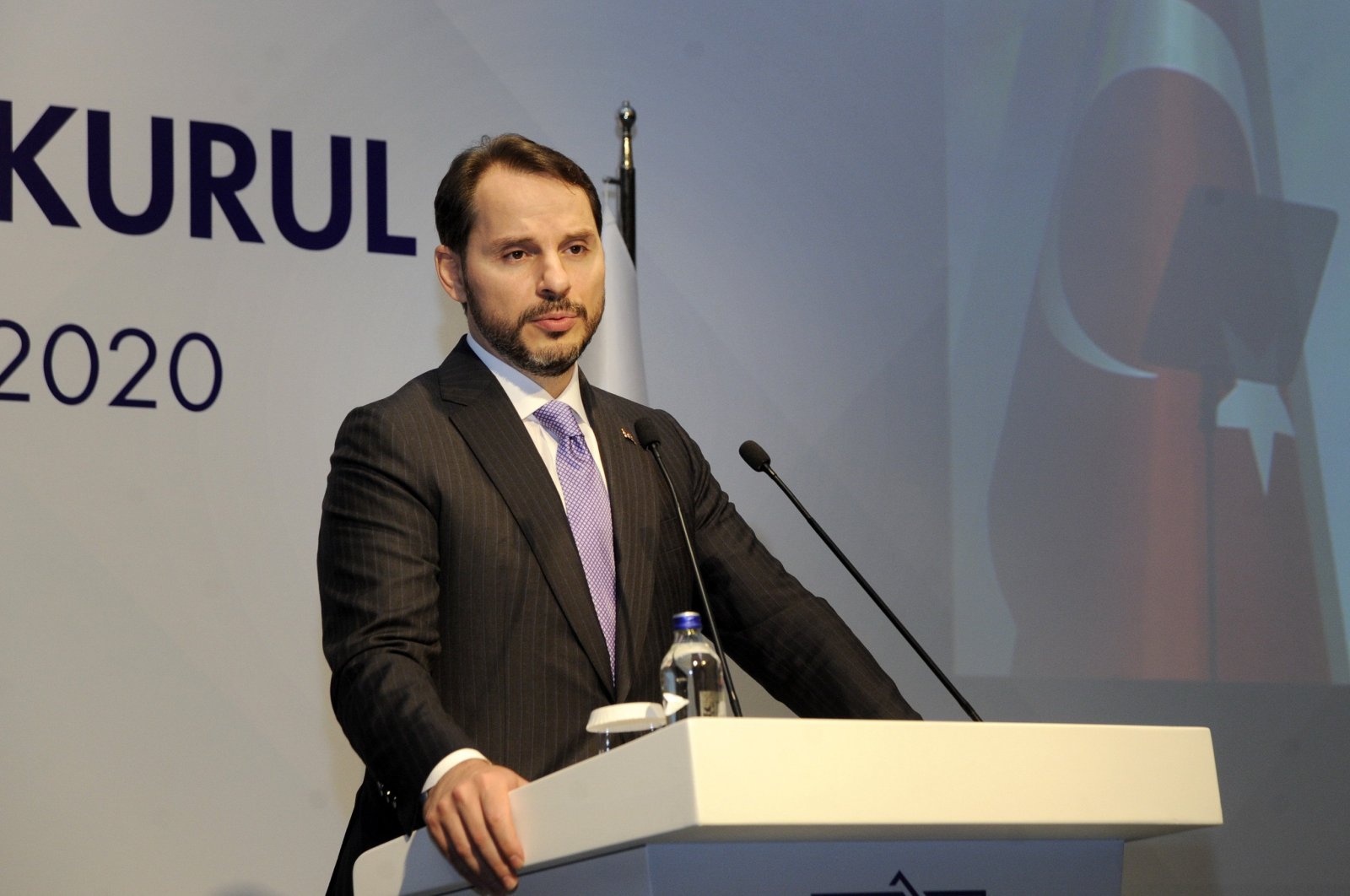 Household and government debt in Turkey is much lower than other developing and developed nations, the country’s treasury and finance minister said Monday.

The Turkish economy has been resistant to this year's crises so far and will gain more strength in overcoming this global situation, Berat Albayrak said on Twitter.

Turkey’s public debt is one-third of the world's average, which stands at around $9,108, Albayrak added.

According to the data, Japan has the largest public debt per capita at around $91,624. The average among developed and developing countries stands at $41,178 and $2,726, respectively.

The public debt per capita in Turkey stands at around $2,854, according to the data.