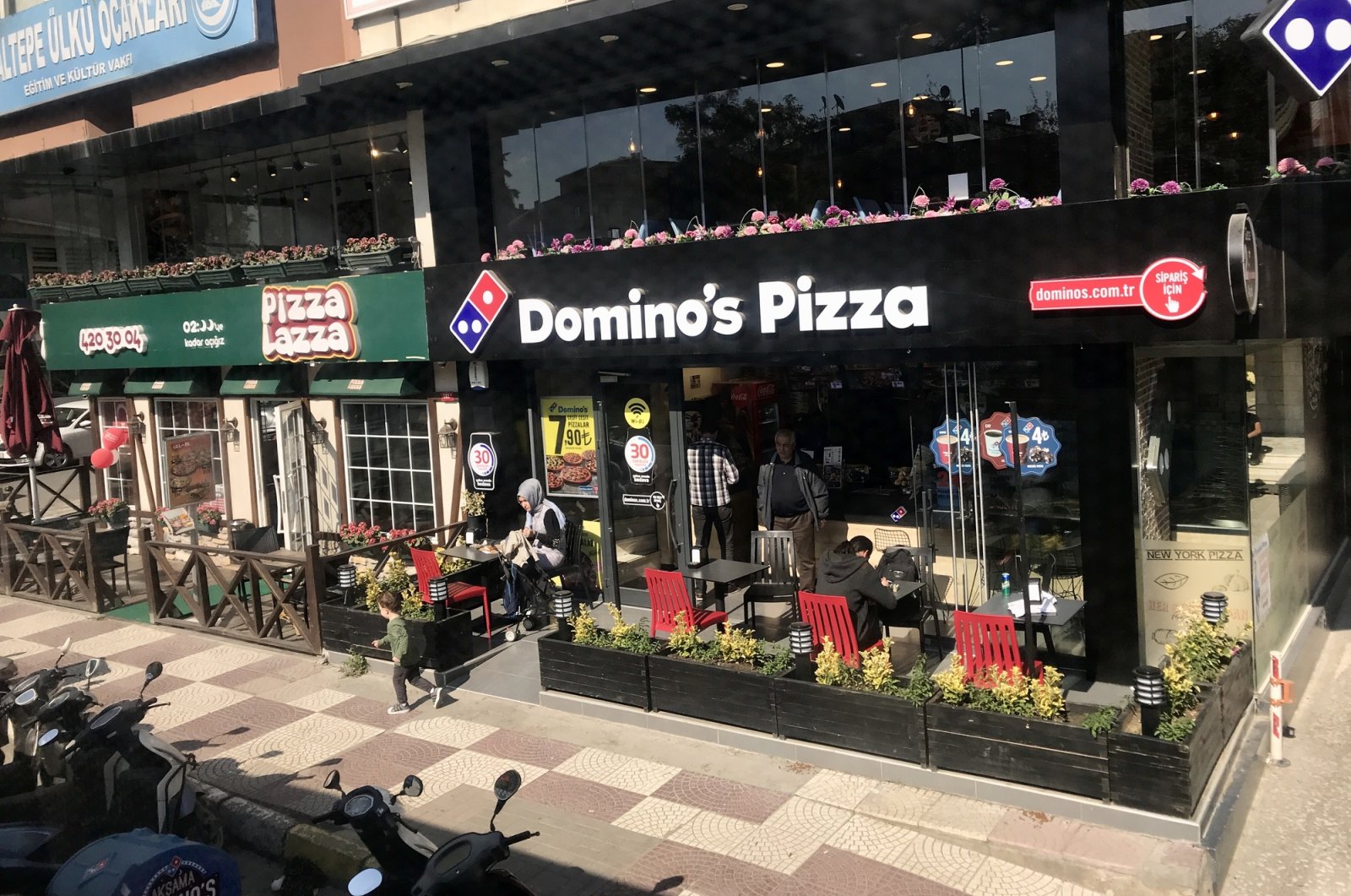 Pizza firm DP Eurasia, which runs the Domino’s Pizza brand in Turkey and Russia, said on Tuesday its sales jumped 48.7% in January to April from a year earlier on rising demand for home deliveries during the pandemic, particularly in Turkey.

DP Eurasia said it saw “unprecedented” demand in Turkey, with a March/April like-for-like growth rate of 76.8%, driven mainly by delivery and tailwinds from a temporary reduction in the value-added tax (VAT) rate to 1% from 8%.

The group cautioned, though, that the figures reflected “significantly depressed” comparable figures in 2020 due to the initial COVID-19 outbreak in both countries which prompted the group to close some stores.

“Heightened operational constraints experienced in Turkey have not impacted negatively on business performance and we continue to benefit from a COVID-inspired shift to home delivery that has affected all sectors,” Aslan Saranga, CEO of DP Eurasia, said in a statement.

In Russia, the group saw a like-for-like growth rate in March/April of 21.2% compared to 6.4% in January/February.

Online sales as a percent of delivery sales reached 73.4% and 92.3% in Turkey and Russia, respectively, DP Eurasia said.

The London-listed company added it expects full-year adjusted EBITDA for 2021 to be in line with expectations.

DP Eurasia reinstated in March its forecasts for 2021, saying it expects like-for-like growth of 12-15% for the year in Russia and 21-25% in Turkey.