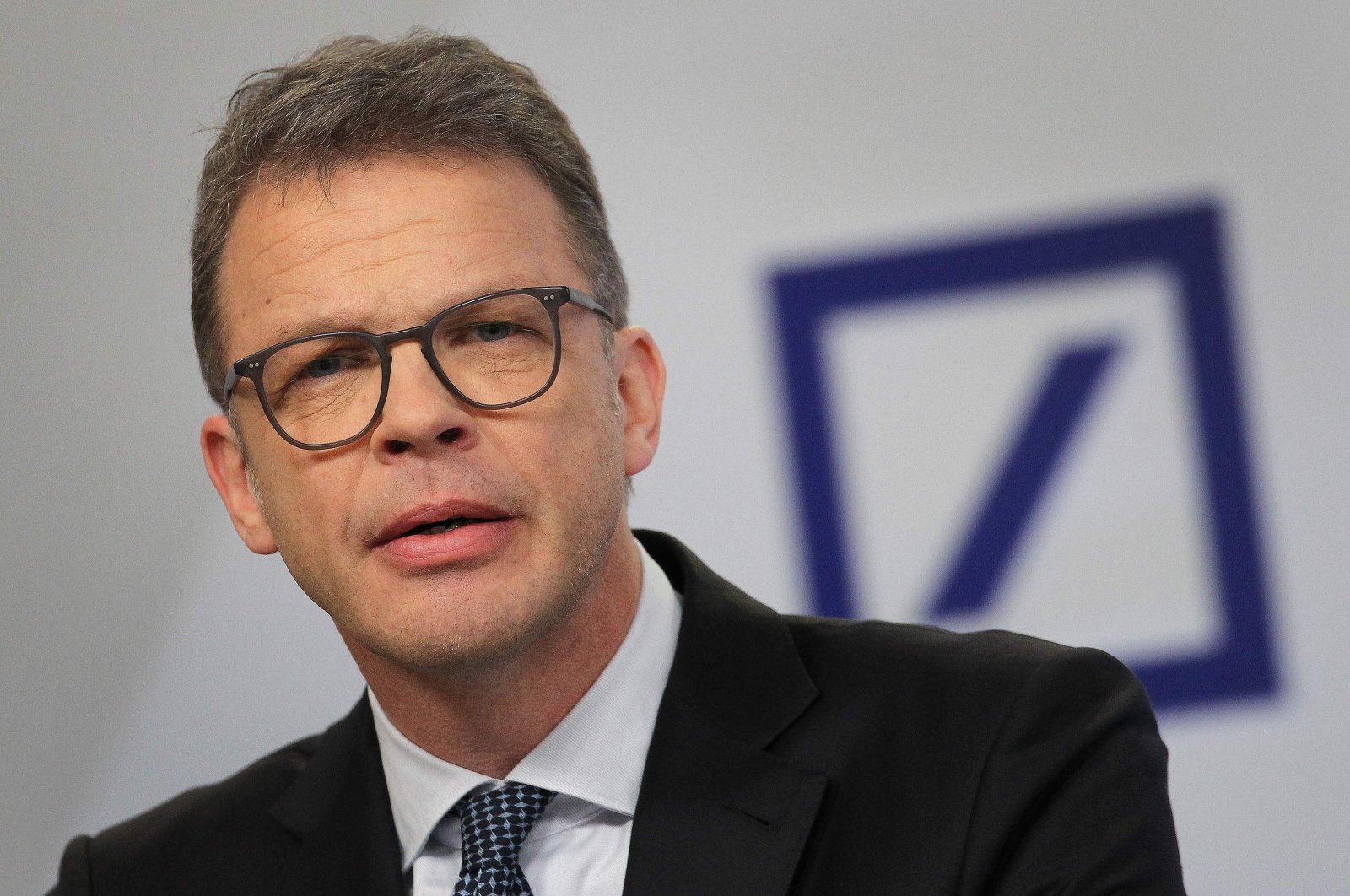 Deutsche Bank's chief executive on Wednesday warned that government aid to ailing firms to cope with the coronavirus pandemic may lead to "zombie" companies that end up weighing on the German economy.

A large number of so-called zombie firms in Germany would have "a serious impact on the productivity of our economy," Christian Sewing said in a speech in Frankfurt.

"Zombie" companies are businesses that survive on the back of government subsidies or bailouts, avoiding the insolvency they might otherwise suffer, and are seen as a driver of inefficiencies in an economy.

The government of Chancellor Angela Merkel has pledged over 1 trillion euros ($1.2 trillion) in aid to shield companies and citizens in Europe's top economy from the virus fallout, including through loans, grants and subsidized shorter-hour programs.

Sewing cited a study by credit agency Creditreform, which said that the number of zombie companies in Germany could double to one in six as a result of bailouts related to the pandemic.

This would be detrimental, he said, "at a time when COVID-19 is accelerating many structural upheavals – from digitization to the pressure to operate more sustainably – when the economy must therefore adapt exceptionally quickly."

The bank's chief argued that this process of restructuring in the economy is held up "when companies are primarily waiting for everything to go back to the way it was before."

Sewing's warning comes a day after former European Central Bank (ECB) President Mario Draghi said that governments should use stimulus funds to create jobs for young people rather than prop up jobs for those that already have them.

"Subsidies will have to go down but at the same time jobs will be created," Draghi said, Bloomberg News reported. "It's very good if the government succeeds in giving jobs and taking out subsidies, and again it's especially good for young people."

The ECB is providing 1.35 trillion euros to support the economy through the pandemic.