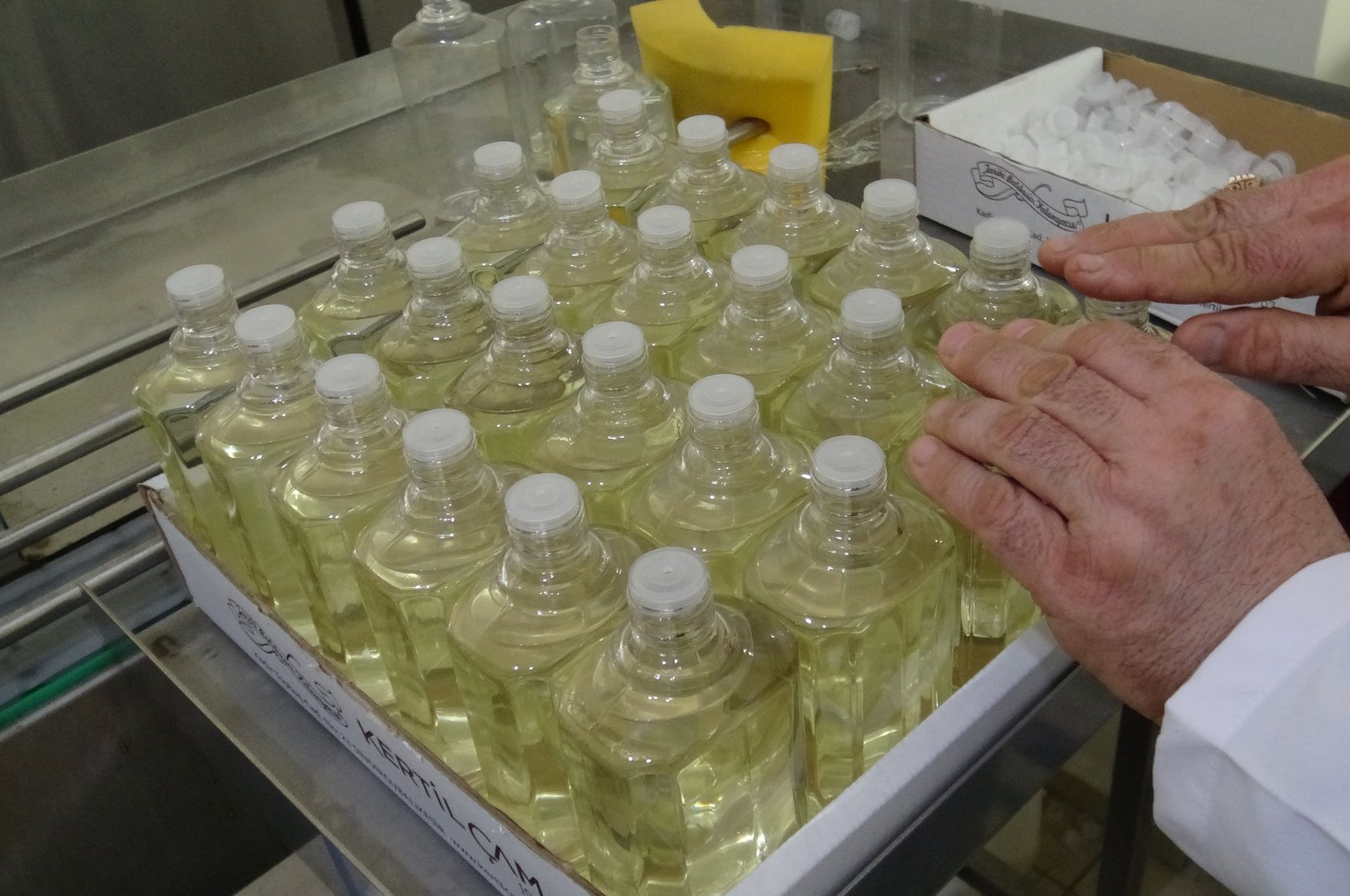 Cologne, a traditional Turkish ethanol-based scented disinfectant, saw the highest increase in retail prices in March in Istanbul with a 72% jump, while fuel oil saw the biggest decrease in price with a 30% fall, official data showed.

The Istanbul Chamber of Commerce (İTO) announced Thursday the data of the expenditure items that recorded the largest increases or decreases in retail prices during March.

Accordingly, last month’s retail prices of 67 out of 242 products included in the İTO’s Istanbul's Wage Earning Index increased, while the prices of 34 products decreased, and the prices remained unchanged for 141.

During this period, the price of the cologne, which is included in the "other expenditures" group, increased by 72.5%. The popularity of cologne has skyrocketed amid the coronavirus pandemic as people turn to it as a disinfectant and cleaning product.

The price per liter of fuel oil, in the "housing expenditures" group, decreased by 23.5%, according to March-end figures.

Other expenditure items that saw a decrease in price in the same period were listed as gasoline with 23%, green onions with 21.6% and tomatoes with 17%.