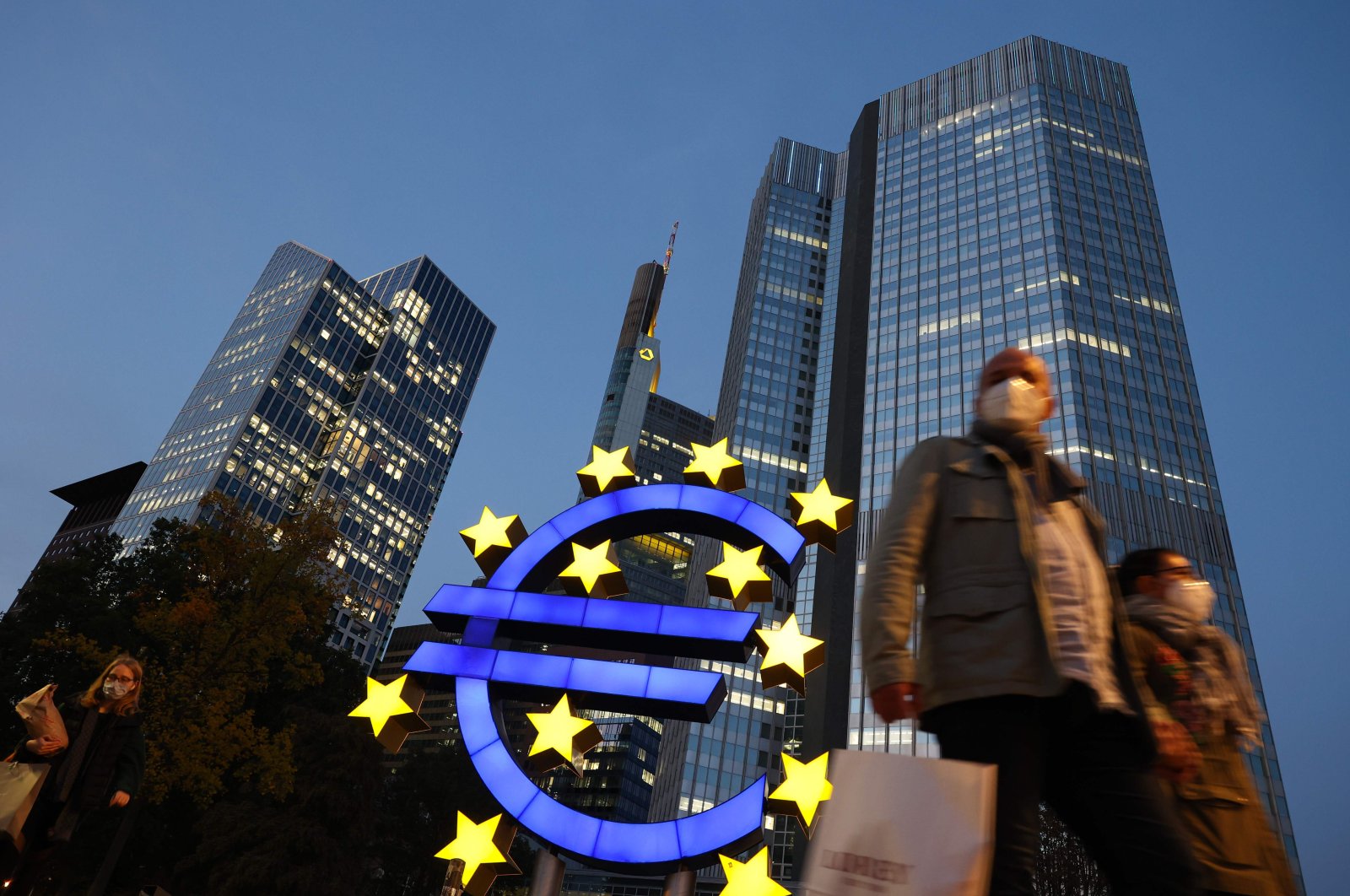 The European Central Bank (ECB) unleashed another half-trillion-euro ($605.5 billion) wave of stimulus as a winter surge in COVID-19 infections shuts down large parts of the economy and wipes out pre-Christmas sales revenue ahead of the region's most important holiday.

The 25-member governing council decided Thursday to increase its bond purchase stimulus by 500 billion euros, to 1.85 trillion euros. It will extend the duration of the program until at least March 2022 instead of the current earliest end date of mid-2021. It also expanded its offerings of ultra-cheap loans to banks.

The bond purchases help keep credit affordable and available across the economy for consumers, businesses and governments. That is critically important to help businesses survive until the pandemic eases, and to support governments that are borrowing heavily to pay for aid to businesses and workers.

ECB President Christine Lagarde said that activity in services businesses was being “severely curbed” by the recent rise in COVID-19 cases and that recent economic data “suggest a more pronounced near-term impact of the pandemic on the economy and a more protracted weakness in inflation than previously envisaged.”

The bank’s goal is to raise inflation, which was an annual minus 0.3% in November, toward its target of just below 2%, the level considered best for the economy.

Lagarde says policymakers must keep the support coming for businesses so that viable firms don’t go bust before vaccines can help usher in a lasting recovery. Vaccinations are expected to begin in most of Europe early next year but it will take months to inoculate large numbers of people and limit the potential spread of the virus.

“One of the reasons we are acting in that respect now is precisely to avoid that potential risk and to take those companies, those corporates, those entrepreneurs, those households to the other side of the pandemic,” she said.

The central bank is acting as new infections hover around record highs in Germany, the eurozone’s biggest economy, and as regional governments weigh new restrictions such as shutting schools or shops carrying non-essential goods.

In France, bars and restaurants, gyms, theaters, museums and cinemas remain closed. Outdoor Christmas markets have been shut across Europe, reducing foot traffic in usually bustling city centers, and many retailers will likely see only a fraction of their holiday business, while restaurant owners faced with forced closures must make do with takeout sales or nothing. German Chancellor Angela Merkel on Wednesday urged citizens to cut down on social and other contacts, saying that “we are in a decisive, perhaps the decisive phase, of fighting the pandemic.”

The winter resurgence of the virus after an earlier peak in the spring means the eurozone economy will likely shrink in the last three months of the year after a strong rebound in the third quarter when output jumped by 12.7%

Support from governments has included cheap loans, furlough support that pays most of the salaries of workers put on short hours or sent home, tax breaks and direct subsidies.

Governments have also marshaled support at the EU level by agreeing to borrow together to create a 750 billion-euro recovery fund. The fund is to pay for projects to expand the role of the internet and digital services in the economy, and to reduce emissions of carbon dioxide, the primary greenhouse gas blamed for climate change. The fund has been held up by conservative nationalist governments in Poland and Hungary, who object to making the money conditional on observance of EU concepts of rule of law. European leaders are holding a summit Thursday where they aim to resolve the dispute.

The U.S. Federal Reserve is also carrying out bond purchases but more attention has turned in recent days to government spending as Republicans and Democrats haggle over another round of stimulus relief in Congress. Fed officials hold their next policy meeting Dec. 15-16. Several Fed officials have stressed the need for Congress to act and indicated that if lawmakers don’t provide more help they may alter their bond purchases to give the economy more assistance.

The ECB did not change interest rate benchmarks, which are already at record lows. The main refinancing rate at which it lends to banks is zero. The deposit rate on money banks leave overnight at the ECB is minus 0.5% rate, a penalty that pushes them to lend the money instead. On the other hand, banks that take long-term loans from the ECB can even get a negative rate themselves, meaning the ECB pays the banks to borrow so long as that money is, in turn, loaned out to businesses.