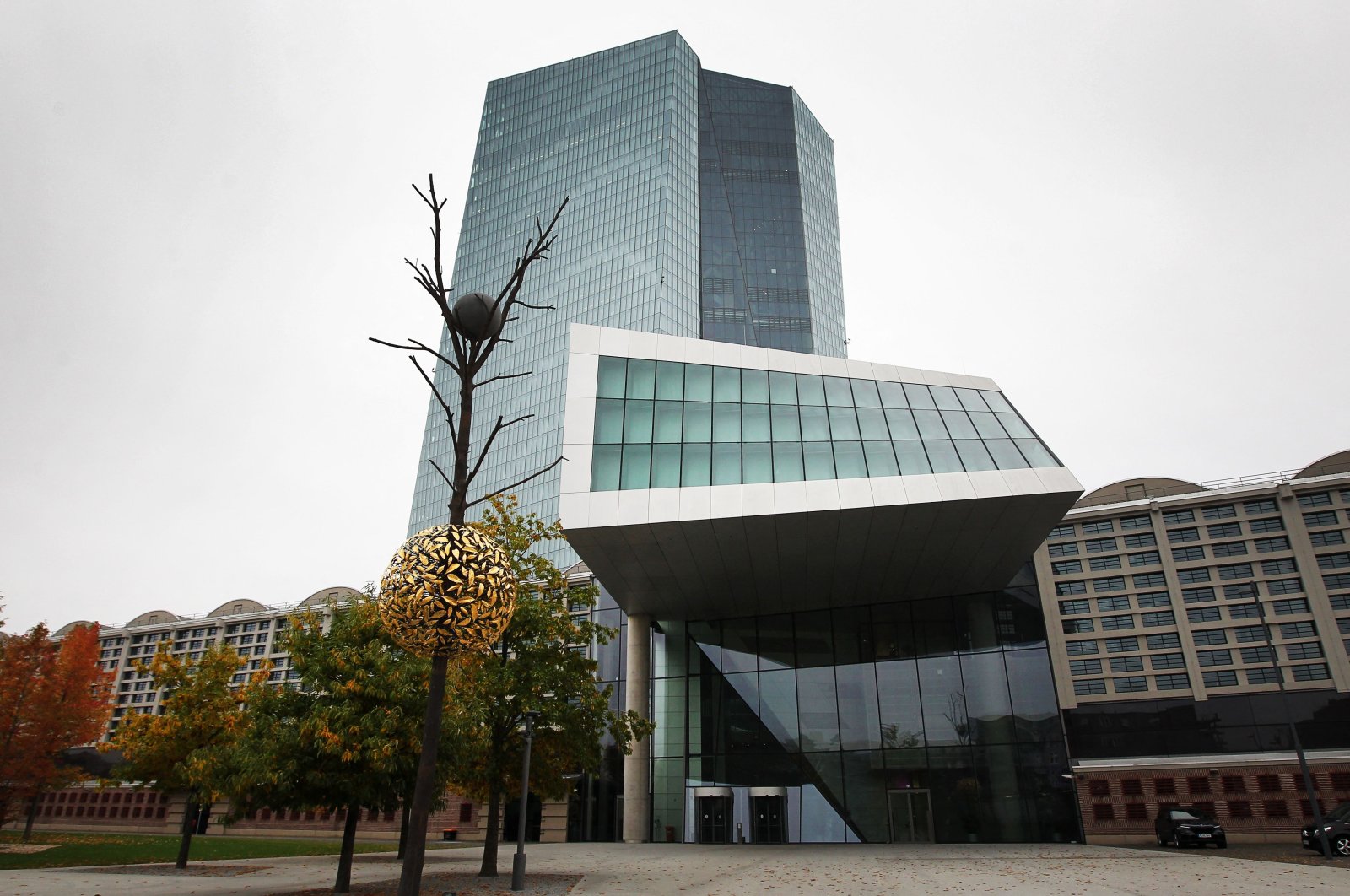 The European Central Bank (ECB) decided on Thursday to keep its policy unchanged as widely expected, holding fire before a crucial December decision on whether to end emergency stimulus and return policy to a more normal setting.

The bank reaffirmed its plan to keep buying bonds to pin borrowing costs near record lows and also promised to hold down interest rates for years to come – a pledge increasingly challenged by financial investors who doubt the ECB’s narrative that high inflation is temporary.

The ECB has long argued the current spike in prices is fleeting and that underlying inflation pressures are weak enough to require its support for years to come.

But household inflation expectations are now rising quickly and investors are also doubting that view, pricing in a rate hike by the end of next year and opening a big gap between the ECB’s own guidance and market expectations.

Speaking after the policy meeting, ECB President Christine Lagarde pushed back against market bets that the runaway inflation would force a rate hike as early as next year, reaffirming the view that price pressures would ease by then.

The problem is that inflation across the 19-country eurozone will approach 4% next month and even if the rise is due to one-off factors like rising oil prices and tax hikes, transient inflation often becomes entrenched if it lingers long enough.

With central banks elsewhere indicating they are heading down a path to tighter policy, Lagarde said the ECB Governing Council had done much “soul-searching” over its stance but concluded it was correct.

Lagarde identified higher energy prices, a global mismatch between recovering demand and supply, and one-off base effects such as the end of a cut in German sales taxes, as the three main factors temporarily driving eurozone inflation.

“While inflation will take longer to decline than previously expected, we expect these factors to ease in the course of next year ... We continue to see inflation in the medium term below our 2% target,” she said.

Referring to ECB policy guidance stipulating interest rates will not rise until inflation is seen heading back to target by the middle of the forecast period and due to hold there, she added: “Clearly under the current analysis (those conditions) are not satisfied and certainly not in the near future.”

The ECB has long argued the current spike in prices is fleeting and that underlying inflation pressures are weak enough to require its support for years to come.

But household inflation expectations are now rising quickly and investors are also doubting that view, pricing in a rate hike by the end of next year and opening a big gap between the ECB’s own guidance and market expectations.

The phenomenon is global, however, and central banks around the world are already reacting.

The Bank of Canada was the latest to do so, when it signaled on Wednesday it could hike interest rates as soon as April 2022 and said inflation would stay above the target through much of next year.

The U.S. Federal Reserve (Fed) and the Bank of England (BoE) have also signaled policy tightening while several smaller banks, from Norway to South Korea, have already hiked rates.

The ECB is likely to remain an outlier. Come December, it is likely to decide to end emergency stimulus but will probably ramp up another support scheme to pick up the slack and keep borrowing costs down.

With Thursday’s decision, the ECB will continue buying bonds at a pace “moderately” slower than in the preceding two quarters and will keep its benchmark rate at minus 0.50%.

At issue in the disconnect between the ECB and markets is the interpretation of the bank’s policy guidance, which stipulates rates will not rise until inflation is seen heading back to target by the middle of the forecast period and is set to hold there.

That is unlikely to happen for years, according to the bank’s projections, so investors pricing in a rate hike by next October fail to understand the guidance, policymakers argue.

The ECB has plenty of reasons to be cautious.

For inflation to become more durable, wages would need to rise but hard data is not showing any alarming trends.

Credibility is also at stake. The ECB has undershot its target for nearly a decade so a premature move would hit its reputation, as would a move that is far out of line with its own guidance.

Policymakers also keenly remember the bank’s rate hike on the eve of the bloc’s debt crisis a decade ago, arguably the biggest policy error in the history of the institution.

Finally, a notable economic slowdown in the coming quarter also argues in favor of cooler expectations for tighter policy.

With much of the bloc’s industry suffering from some level of supply shortages, growth is likely to slow with a fresh wave of the coronavirus pandemic likely hitting services, too.

All of this adds up to suggest a cautious tone from the ECB with a repeat of the argument that even the removal of emergency stimulus is just a recalibration of policy not the withdrawal of support.