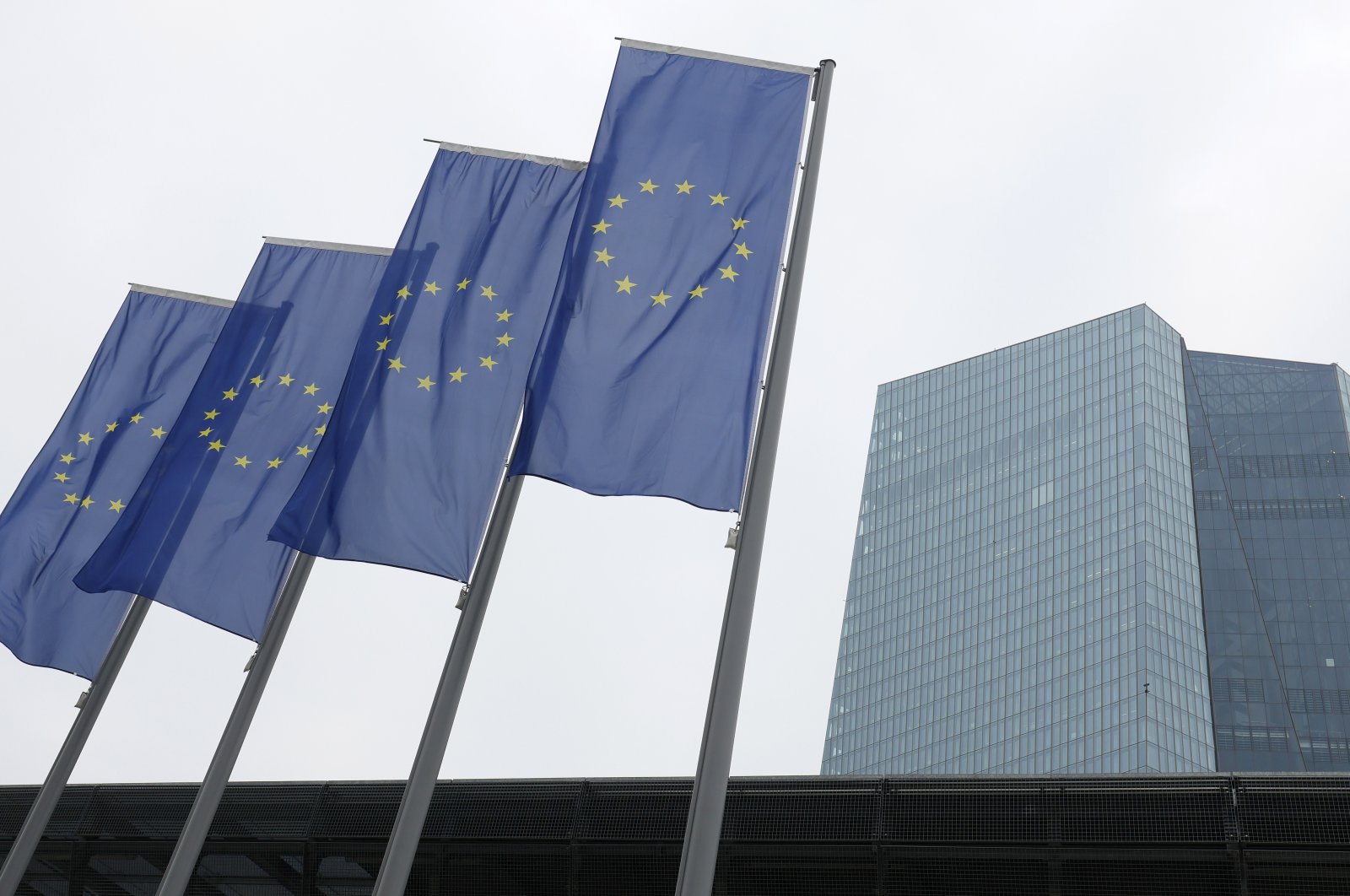 The European Central Bank decided Thursday not to abruptly pull back pandemic support for the economy as the new omicron variant of COVID-19 stirs uncertainty about the recovery, despite inflation hitting record highs and the United States speeding up its stimulus exit.

As expected, the Frankfurt institution kept interest rates at their current historic lows.

The cautious approach comes as the 19 European Union member countries using the euro are already seeing the economic rebound slow because of a rise in infections from the delta variant and shortages of parts and raw materials. That has held back an economy that depends on trade and supply chains.

The bank confirmed that it will phase out its 1.85 trillion euro ($2.1 trillion) pandemic bond purchase stimulus on schedule next year but will maintain some of the effect by moving part of the purchases to another support program.

The bond purchases drive down longer-term borrowing rates and aim to keep financing affordable so businesses can get through the pandemic slowdown.

While many questions are unanswered about the fast-spreading omicron variant, including whether it can evade vaccines and the likelihood of severe illness, it didn't stop the Bank of England (BoE) from raising interest rates in the United Kingdom. Despite surging numbers of COVID-19 infections in the U.K., it became the first central bank among the world’s leading economies to raise rates since the pandemic began.

In contrast to the ECB, the U.S. Federal Reserve (the Fed) decided to speed up its exit from pandemic crisis support, saying it would reduce its monthly bond purchases at twice the pace it had previously set and will likely end them in March. That puts the Fed on a path to start raising rates as early as the first half of next year.

In the eurozone, inflation is well above the European bank's goal of 2%, but bank officials and many economists say the spike in consumer prices is temporary and will likely ease next year. The bank's most recent staff projections foresee inflation of only 1.5% in 2023. New forecasts, including the first inflation outlook for 2024, are due at Thursday's meeting.

It’s a different situation than that faced by the Fed, where U.S. stimulus and infrastructure spending on top of a robust rebound in growth have resulted in stronger inflation pressures.

The eurozone economy grew 2.2% in the third quarter from the previous quarter, but economists say that pace has already slowed significantly due to parts shortages and higher virus cases that discourage face-to-face indoor activity and add burdens on travel.