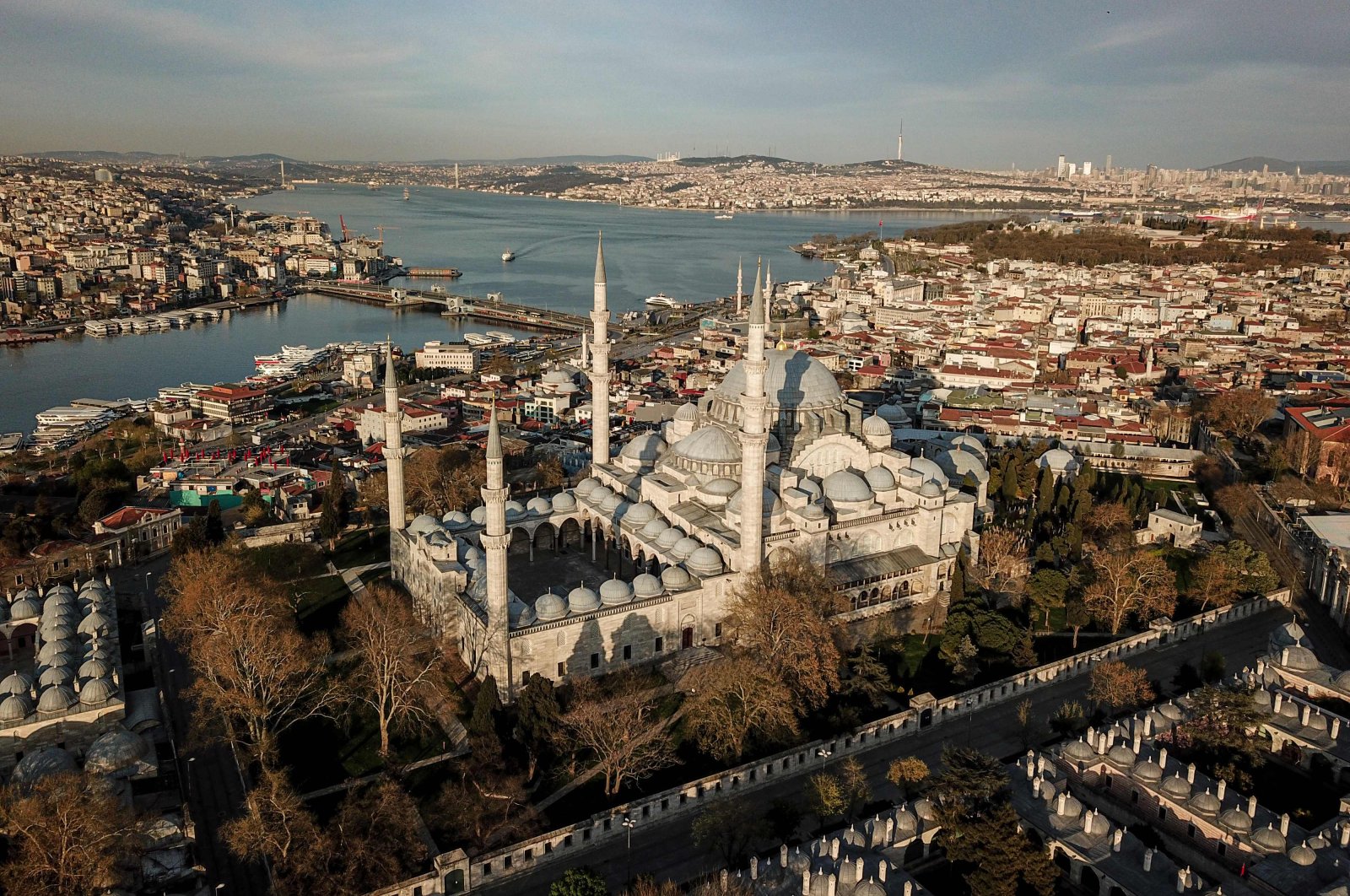 The short-term outlook for the global economy appears gloomy as it looks poised to record severe contraction due to the coronavirus outbreak. Experts, however, think all indicators show that emerging markets like Turkey may offer good investment opportunities despite the shrinkage.

The dollar is likely to lose strength in the long term because of the U.S. monetary policy, and there will be investment opportunities in the emerging markets, including Turkey, said Marc Faber, a Swiss investor and publisher-editor of The Gloom, Boom & Doom Report, in an interview with Anadolu Agency (AA) Tuesday.

He added that the investments will be in four basic fields: immovables, stocks, bonds and precious metals like gold.

He emphasized that U.S. shares peaked in February, however, when compared to the previous figures, the U.S. markets are currently at extremely low levels.

"I think emerging markets with lower levels, including Turkey, could rise again quickly,” he said.

The U.S. dollar is strong against other developing currencies in the markets, but this situation may change, Faber said.

"Last year, the Turkish lira also lost about 20% against the U.S. dollar. The dollar was very strong. But when I look at the U.S.' financial deficit and money-making, I do not believe that the dollar can continue to be a strong currency," he said.

Faber stressed that the Western economies were already seeing pre-coronavirus negative effects, while the Fed has also started to intervene in the repo market as of last September. He said the emergence of the virus only accelerated the negativity on economies and now many businesses are faced with the danger of not reopening or going bankrupt, likely causing many people to lose jobs.

He focused on the drastic changes the global economic system is undergoing, saying that airline companies, whose revenues have decreased by some 95%, may never return to their previous levels. The airlines' sector is one of the most negatively affected sectors worldwide as many countries halted flights amid governmental instruction that limits free movement.

"Some people will think that they don't need to travel. Some people will prefer to have conversations over Skype or Zoom rather than visiting their customers. People's behavior will change," he said.

New normal could be advantageous

Turkey’s Presidential Finance Office Chairman Göksel Aşan told AA that the new normal set to emerge after the coronavirus pandemic can bear advantages for Turkey if the process is led properly.

Aşan said that there have been significant losses in demand, thus the world economy is facing a shrinkage that will continue for a certain period, but what is important is staying ahead of the global rates of shrinkage.

“Turkey's economy, I think, would complete the process more moderately than the average contraction of the world economy,” he said, highlighting the importance of both reacting early to the virus cases in the country and its relatively late emergence, enabling businesses to continuously operate for a bit more.

He said Turkey is also advantageous as a country that exports products around the world, adding that the demand in Asian countries, especially China, is likely to decrease in world trade.

Turkey can emerge as an alternative supplier for the goods that the U.S. and Europe were previously purchasing from China, he said.

In January and February, Turkey’s exports increased by 13% and 2.3% respectively year-on-year as the country enjoyed rising demand shifted from China due to the coronavirus outbreak’s impact on the country’s production and supply chains. The rally in exports came to a halt in March after Turkey closed its borders with neighboring countries, including Iran and Iraq, but industry representative believe they can respond to shifting global demand after the pandemic restrictions are lifted.

Aşan also touched upon the importance of swap lines in keeping the economy alive amid such a crisis.

He said Turkey can carry out new swap channels with the G-20 countries.

Turkey's central bank is in contact with other central banks regarding new swap agreements as well as strengthening the existing business alliance and closely monitoring the global economic situation to tackle the coronavirus’ negative impact on the Turkish economy, the central bank's chairman said earlier Sunday.

President of the Central Bank of the Republic of Turkey (CBRT), Murat Uysal, said the bank has long-standing swap agreements with certain countries to support trade in local currencies and now they are in close contact with other central banks “to further strengthen our cooperation and establish new swap agreements.”