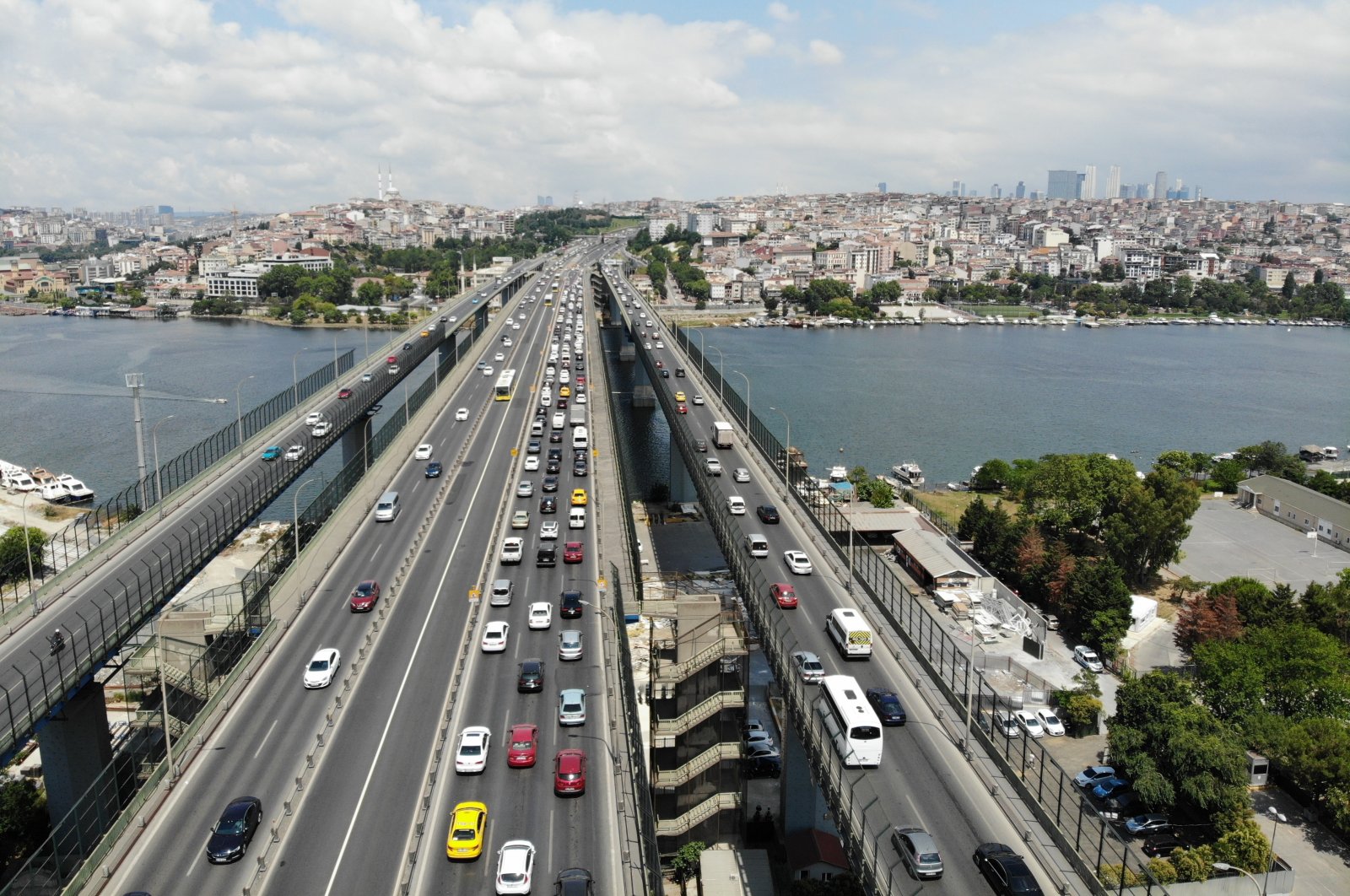 It would not be a surprise if Turkish auto sales reached nearly 800,000 units by the end of 2020, the head of the Automotive Dealers Association (OYDER) said.

“As the year began, we predicted that 2020 would end at 700,000 units. The market, which saw a stalling trend due to the coronavirus pandemic, has accelerated again in the last quarter,” OYDER head Murat Şahsuvaroğlu said in a statement Tuesday.

“With this acceleration, we estimate that the market will move toward 800,000 units. These figures will not be a surprise.”

Şahsuvaroğlu’s remarks came after sales of passenger cars and light commercial vehicles in Turkey were reported to have soared by 93% year-on-year in October to 94,733 units, an all-time monthly high.

Şahsuvaroğlu particularly pointed to a 102.6% year-on-year increase in the October sales of light commercial vehicles that amounted to some 18,392 units.

“The mobilization of the domestic market in Turkey, which is the manufacturing center of Europe in the production of light commercial vehicles, is a very positive development. In this way, the hand of the Turkish industry will be strengthened,” he noted.

The automotive industry was ravaged by the COVID-19 outbreak, with sales plummeting after governments around the world imposed lockdowns to stem the spread of the virus.

Turkey gradually eased the measures to revive the economy in May and lifted most of them in June.

According to the 10-year October average, overall sales were up 48.7%, according to the ODD, with passenger car sales increasing 60.5% and light commercial vehicle sales surging 14%.

Exports were up 3.7% year-on-year to $2.9 billion (TL 24.45 billion) last month, according to the data by the Uludağ Automotive Industry Exporters' Association (OIB).

The sector also saw a 9% increase in exports to Middle Eastern countries.

In the first 10 months, overall exports fell 21% to $20.1 billion, due to the fallout from the pandemic.

“October exports were the third-highest monthly value we have reached so far,” Baran Çelik, the OIB's head, said in a statement.

During the month, he noted, supply industry exports rose 5% and exports of motor vehicles for the transportation of goods leaped 48%.