Erdoğan pledges to lower inflation in Turkey to 4% 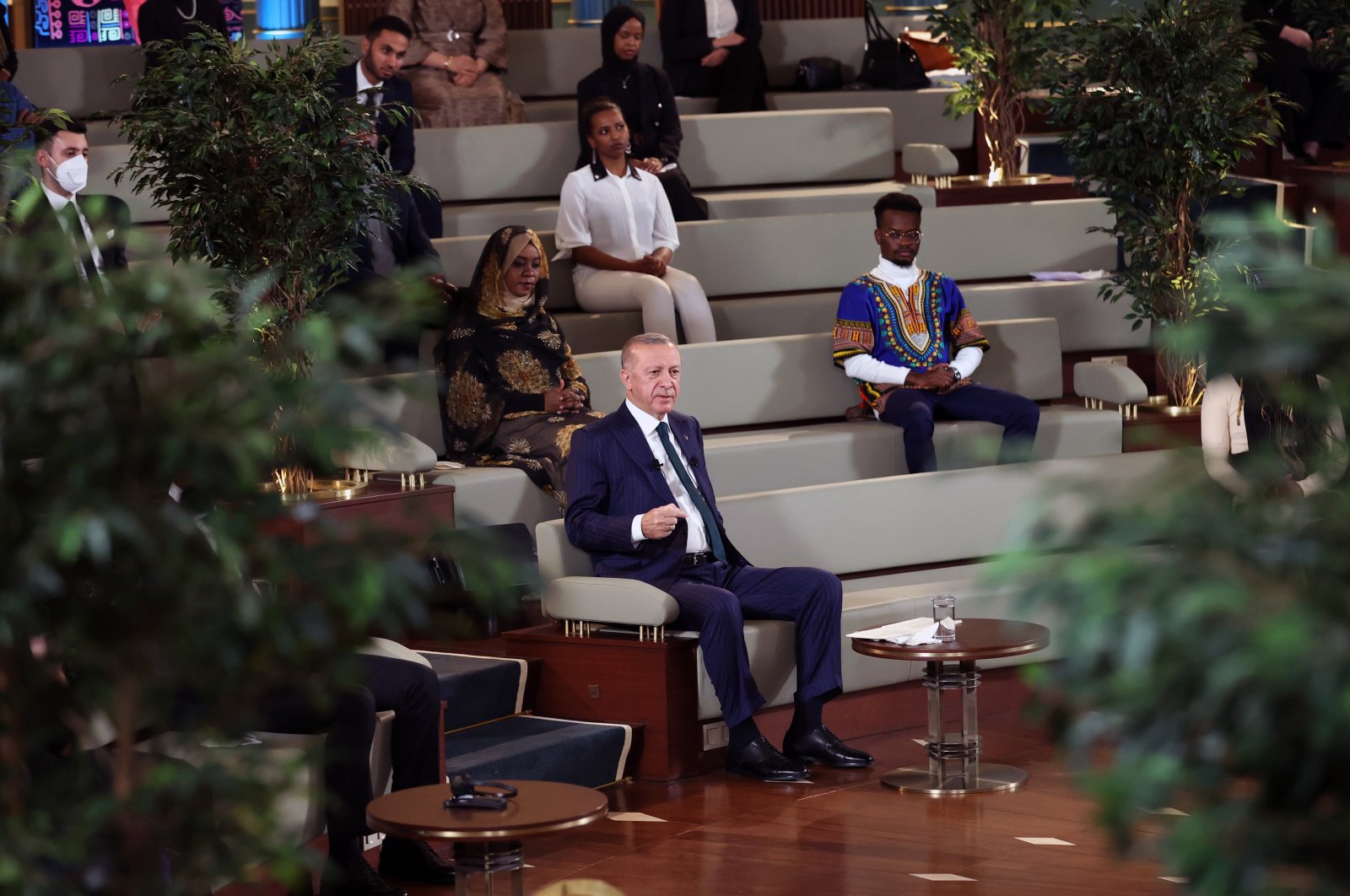 President Recep Tayyip Erdoğan stated that he lowered Turkey's inflation to 4% before and pledged to do it again, as the country grapples with 21% inflation and soaring prices amid the lira's fall against the dollar.

"Sooner or later, just as we lowered inflation all the way to 4% when I came to power, we will lower it again, we will make it fall again," Erdogan said.