EU calls on US to drop tariffs amid Airbus-Boeing dispute 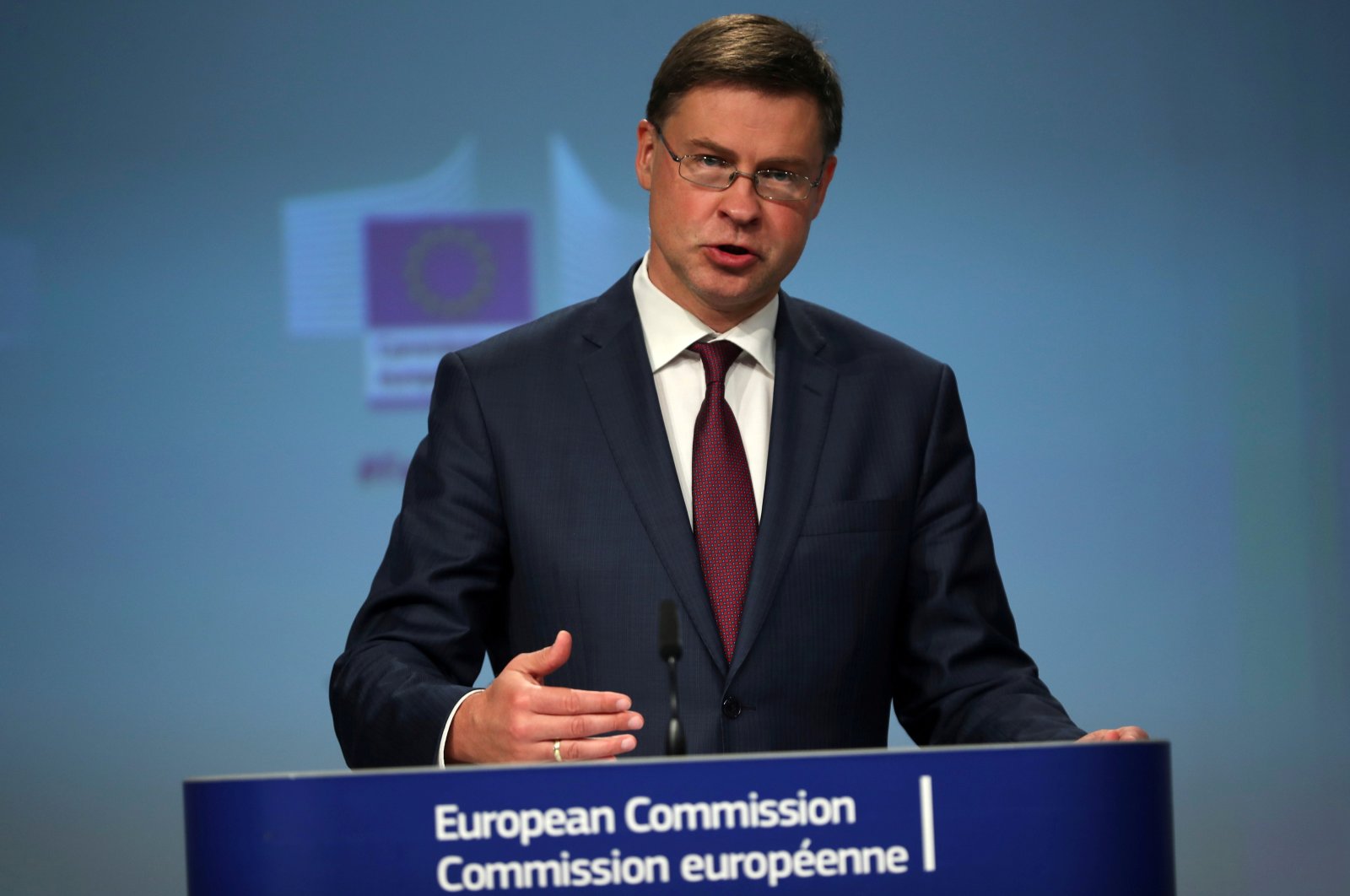 The European Union's new trade chief has told the United States to withdraw tariffs on more than $7 billion of EU products or face additional duties on exports to Europe, as he urged a settlement to the dispute over Airbus and Boeing, the Financial Times reported on Sunday.

Repairing the transatlantic relationship would be the EU's top priority, and the U.S. should withdraw its Airbus-related tariffs as a confidence-building measure, the EU's new trade chief Valdis Dombrovskis told the FT.

“Of course, if the U.S. is not withdrawing their tariffs, we have no choice but to then introduce our tariffs,” he was quoted as saying.

Washington was awarded the right by the World Trade Organization (WTO) last October to impose tariffs on $7.5 billion of annual EU imports in its case against Airbus. Washington then imposed 25% duties on products ranging from single-malt whisky to olives and cheese and 10% tariffs on most European-made Airbus jets.

In mid-February, the U.S. government said it would increase tariffs on aircraft imported from the EU to 15% from 10%, ratcheting up pressure on Brussels in a nearly 16-year dispute over aircraft subsidies.

The EU, for its part, has been cleared by the WTO to impose tariffs on U.S. products worth $4 billion to retaliate against subsidies for American planemaker Boeing, sources told Reuters last month, with the award expected to be published within weeks.

Dombrovskis refused to speculate about the impact a Joe Biden presidency might have on the dispute but told the FT that a more protectionist approach was something that came with the administration of Donald Trump.

“But in any case, we will be engaging ... and trying to bring the U.S. administration back within the framework of multilateralism,” he added.