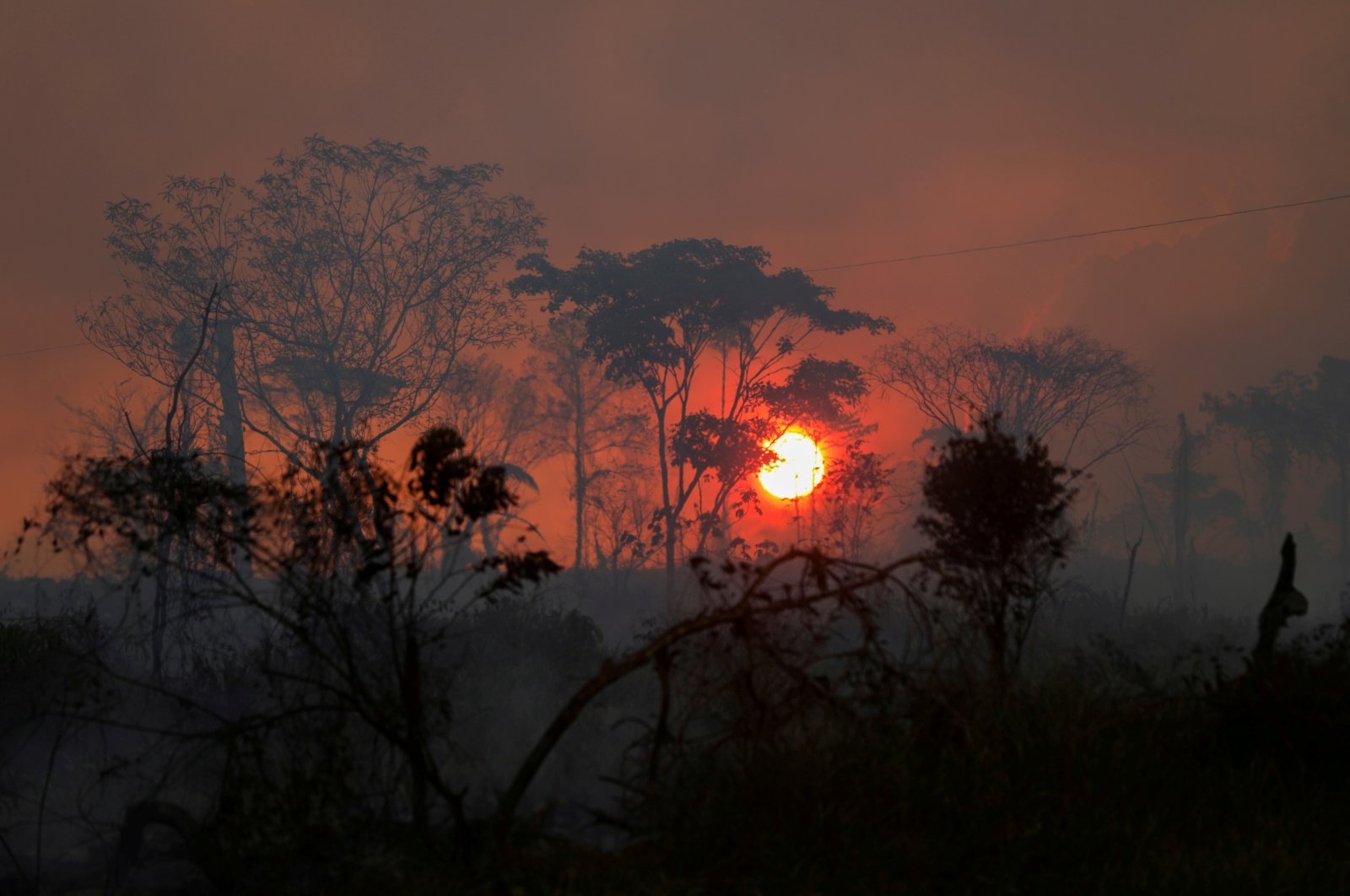 The European Commission declared that it wants to fight deforestation harder as it proposed a legislative package on Wednesday aimed at curbing and tightening the import of commodities such as food and wood from deforested areas, trying to use its trade power to drive sustainability, by requiring companies to prove their global supply chains are not contributing to the destruction of forests.

The proposed law sets mandatory due diligence rules for importers of specific commodities into the European Union market: soy, beef, palm oil, wood, cocoa and coffee and some derived products including leather, chocolate and furniture.

While many European companies have sprawling global operations, including in countries where environmental abuses are rife, there is currently no EU-wide requirement for them to have a due diligence process in place.

The proposed law comes after world leaders from countries including Brazil, China and Malaysia promised to end deforestation by 2030 at this month's COP26 summit.

"To succeed in the global fight against the climate and biodiversity crises we must take the responsibility to act at home as well as abroad," EU climate policy chief Frans Timmermans said.

"Our deforestation regulation answers citizens’ calls to minimise the European contribution to deforestation," he added.

The public consultation for the law gathered more than 1.2 million responses, the second most popular in EU history.

Under the proposed law, which needs to be approved by EU governments and the European Parliament, companies will have to show the six commodities were produced in accordance with the laws of the producing country.

However, they will also have to show the commodities were not grown on any land deforested or degraded after Dec. 31, 2020, even if it is legal to produce there according to producing country law.

"The deforestation regulations we are putting on the table are the most ambitious legislative attempts to tackle these issues worldwide ever," said EU environment commissioner Virginijus Sinkevicius.

The six commodities were selected based on an EU impact assessment. However, the Commission proposes the law be reviewed and updated regularly, allowing new commodities and products to be added.

He added, however, that the law needs to be strengthened as it leaves out natural ecosystems such as savannahs, wetlands and peatlands and fails to target rubber, which is a major forest-risk commodity.

From 1990 to 2020 the world has lost 420 million hectares of forest – an area larger than the EU, according to the United Nation's Food and Agriculture Organization (FAO).

Emissions from the land use sector, most of which are caused by deforestation, are the second major cause of climate change after the burning of fossil fuels.