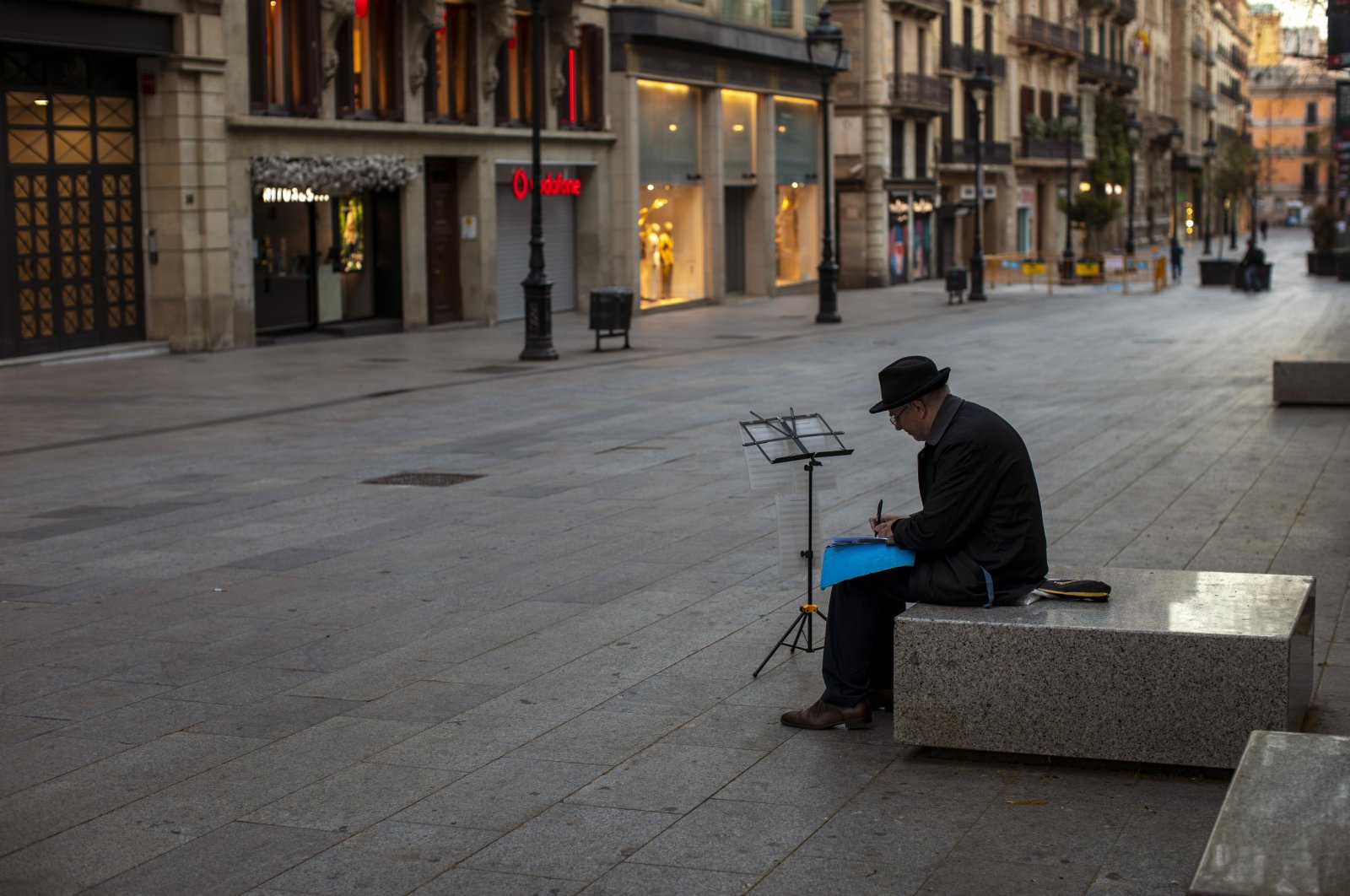 European Union leaders are preparing for a new virtual summit to take stock of the damage the coronavirus has inflicted on the lives and livelihoods of the bloc's citizens and to thrash out a more robust plan to revive their ravaged economies.

As some Europeans take their first tentative steps out of confinement to return to work or school, and as businesses on the continent cautiously open their doors, the leaders will endorse urgent spending measures and debate a massive recovery plan they hope to introduce in coming weeks.

Around 1 million people in Europe and Britain have now tested positive for the coronavirus and more than 100,000 of them have died – over half of the world’s death toll – according to the European Centre for Disease Prevention and Control. Experts believe those official figures vastly understate the true toll of the pandemic, due in part to limited testing and difficulties in counting the dead during a crisis.

Thursday’s EU summit, the fourth video conference between the 27 EU leaders since the outbreak struck northern Italy two months ago, comes at an extremely delicate time.

Trust between them has eroded, with hard-hit Italy and Spain lacking confidence that relatively wealthier northern EU partners like Austria, the Netherlands or Germany – who have suffered less in the pandemic – are willing to take swift, sweeping measures backed by real economic firepower.

“This pandemic touches all of us in every member state and in every household. It knows no boundaries and calls for even more coordination and unity. It is my conviction that we must show even greater determination in overcoming our differences,” European Council President Charles Michel said in his summit invitation letter.

Still, it’s not as if Europe has been sitting on its hands. Combined, the EU’s institutions and nations have mobilized around 3.3 trillion euros ($3.6 trillion) to help over-burdened health services, suffering small businesses, embattled airlines and the newly jobless.

“The aim should be for these three safety nets to be in place and operational" by June 1, Michel said.

Drawing up a recovery plan that can be endorsed by the EU's diverse array of members will be more challenging. The consensus is that it should total at least 1 trillion euros and target the economic sectors and European regions hit hardest by the coronavirus.

An EU official said there was a "big divide" between EU member states on whether any coronavirus recovery aid should be handed out to member states as subsidies or loans.

"For some member states, it is important to have grants or subsidies, while for others it can only be loans. There is a big divide and we need to find the right balance," said the official under condition of anonymity.

The official said member states were still in disagreement on a proposal by the European Commission, which would see the Brussels-based EU executive raise debt against the bloc's joint budget to help restart growth on the continent.

"The question is what tools we use for solidarity – eurobonds or something else," said the official, involved in preparing the leaders' summit, adding that more detail – but still not the final decision – could only come in June or July.

Spain says the bloc should provide grants to countries based on the percentage of their population affected, their drop in economic growth and on job losses. The fund should be linked to the EU’s new long-term budget with plenty of spending up front for two to three years.

But the Netherlands, backed by Austria and Germany, refuses to contemplate debt-sharing plans that might leave it having to foot the bill for economic damage inflicted elsewhere. It’s also reluctant to use every lever available, preferring to keep some options in reserve should a second wave of infections hit.

The EU’s powerful executive arm, the European Commission, has the job drawing up a recovery plan “commensurate with the challenge we are facing,” Michel said.

Few have illusions about the size of that challenge or the speed at which new hurdles are approaching.

“We are facing the worst economic downturn since the Great Depression. This calls for urgent and decisive action,” Eurogroup President Mario Centeno said Tuesday. “The recovery starts when the lockdown begins to end, and we expect this to occur in the coming weeks. So, this needs to be quick.”