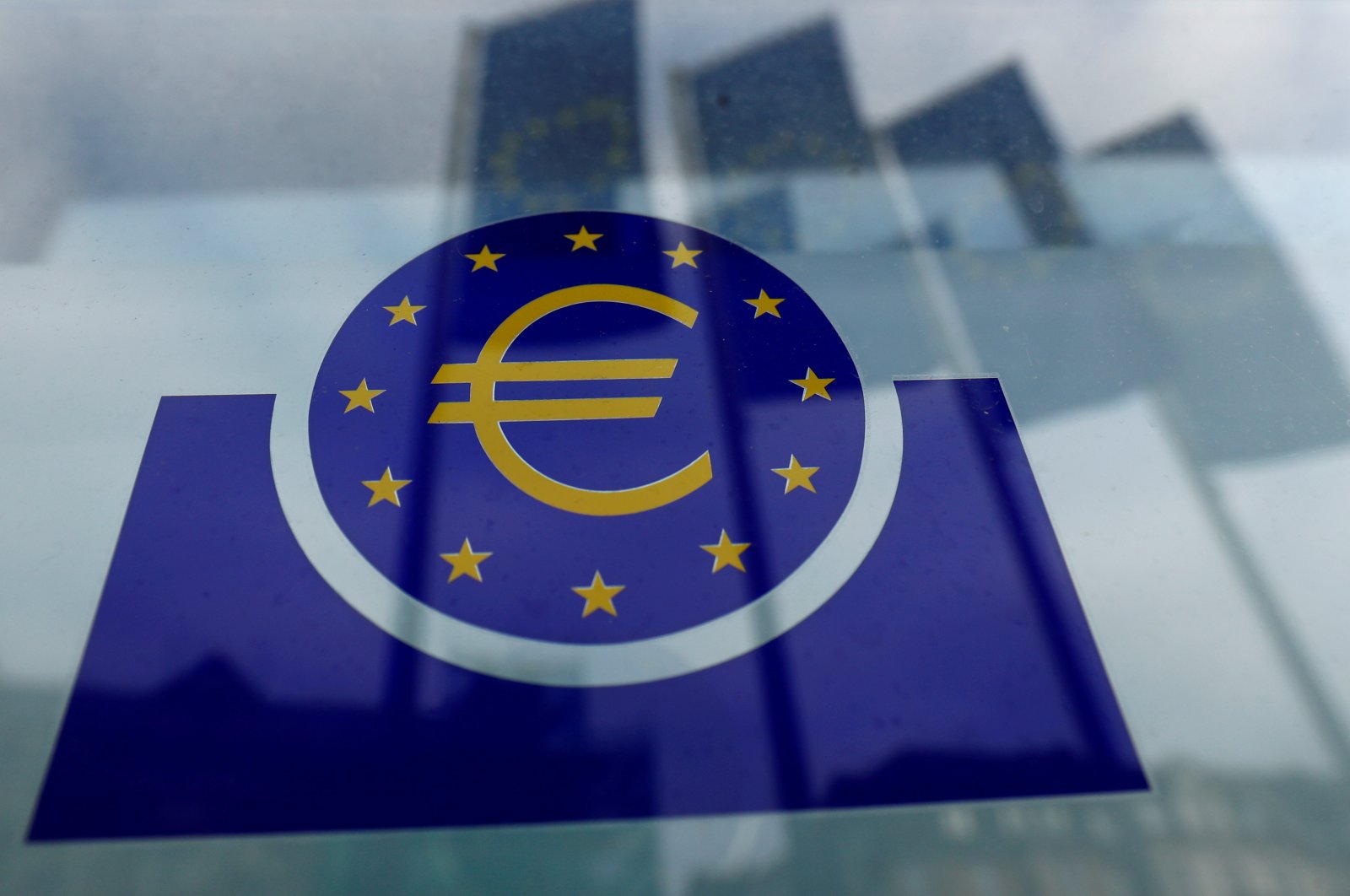 The European Central Bank (ECB) has boosted its pandemic emergency support program by an unexpectedly large 600 billion euros ($674 billion) to 1.35 trillion euros in an effort to keep affordable credit flowing to the economy during the steep downturn caused by the virus outbreak.

The new stimulus comes on top of added spending by European governments and similar stimulus efforts by the U.S. Federal Reserve, the Bank of England, the Bank of Japan and other central banks around the globe as the world tries to cope with a sharp, simultaneous blow to both developing and rich economies.

The central bank for the 19 countries that use the euro also extended its monetary stimulus program to at least the end of June next year, from the end of 2020 currently.

ECB President Christine Lagarde will give her assessment of the economy at a news conference after the meeting, which due to the pandemic was held by teleconference among the 25 members of the bank’s governing council.

The ECB's moves in many ways reflect similar concerns to those motivating the Fed, which has slashed short-term interest rates to near zero and started buying $2 trillion in Treasury securities and mortgage-backed bonds to keep credit markets functioning.

Under the pandemic support program, the ECB buys corporate and government bonds and other financial assets from banks, paying with newly created money. That helps lower longer-term interest rates, keeping the pandemic from drying up needed funding for borrowers.

The large size of the intended purchases also sends a signal to financial markets that the ECB is determined to ensure interest rates remain low throughout the eurozone and prevent borrowing costs from rising for indebted governments such as Italy.

While the ECB says its purchases are not targeted at supporting Italy, the program so far bought a larger share of Italian bonds than for other countries and is credited with keeping market pressure off a nation that has been among the hardest hit by the pandemic.

Italy's lockdown will cost it lost tax revenues and additional spending to support the economy. That means added borrowing that will boost its already large debt pile of 135% of annual economic output. Any investor doubts about Italy’s ability to pay could lead to a spiral of higher borrowing costs and trigger a financial crisis similar to the one that led to Greece and four other member governments needing international bailouts in 2010-2015.

The support from the ECB comes on top of up to 540 billion euros in financial aid from eurozone governments that include credit lines from the euro bailout fund, as well as a longer-term EU recovery fund of 750 billion euros that is still being worked out. Germany, the largest member economy, on Wednesday proposed an additional 130 billion euros of stimulus including tax breaks and subsidies for buying electric cars.

The different support packages aim to cushion what the European Union’s executive commission says will be a steep fall of 7.75% in economic output this year and to support a recovery in the coming years.

The central bank left its key interest rate benchmarks unchanged at record lows on Thursday. The rate at which the ECB lends to banks is zero. Its rate on deposits left overnight by commercial banks is now minus 0.5%, a penalty aimed at pushing banks to lend the excess cash. The bank has also set up long-term offers of credit to banks at even lower rates if they show they are lending to companies. Banks are key to the entire eurozone economy because most companies get their operating funds from them rather than borrowing on financial markets as is more the case in the U.S.

The bank said it would continue an earlier bond-purchase program started before the pandemic. Those purchases will continue to run at 20 billion euros per month, providing still more monetary stimulus.