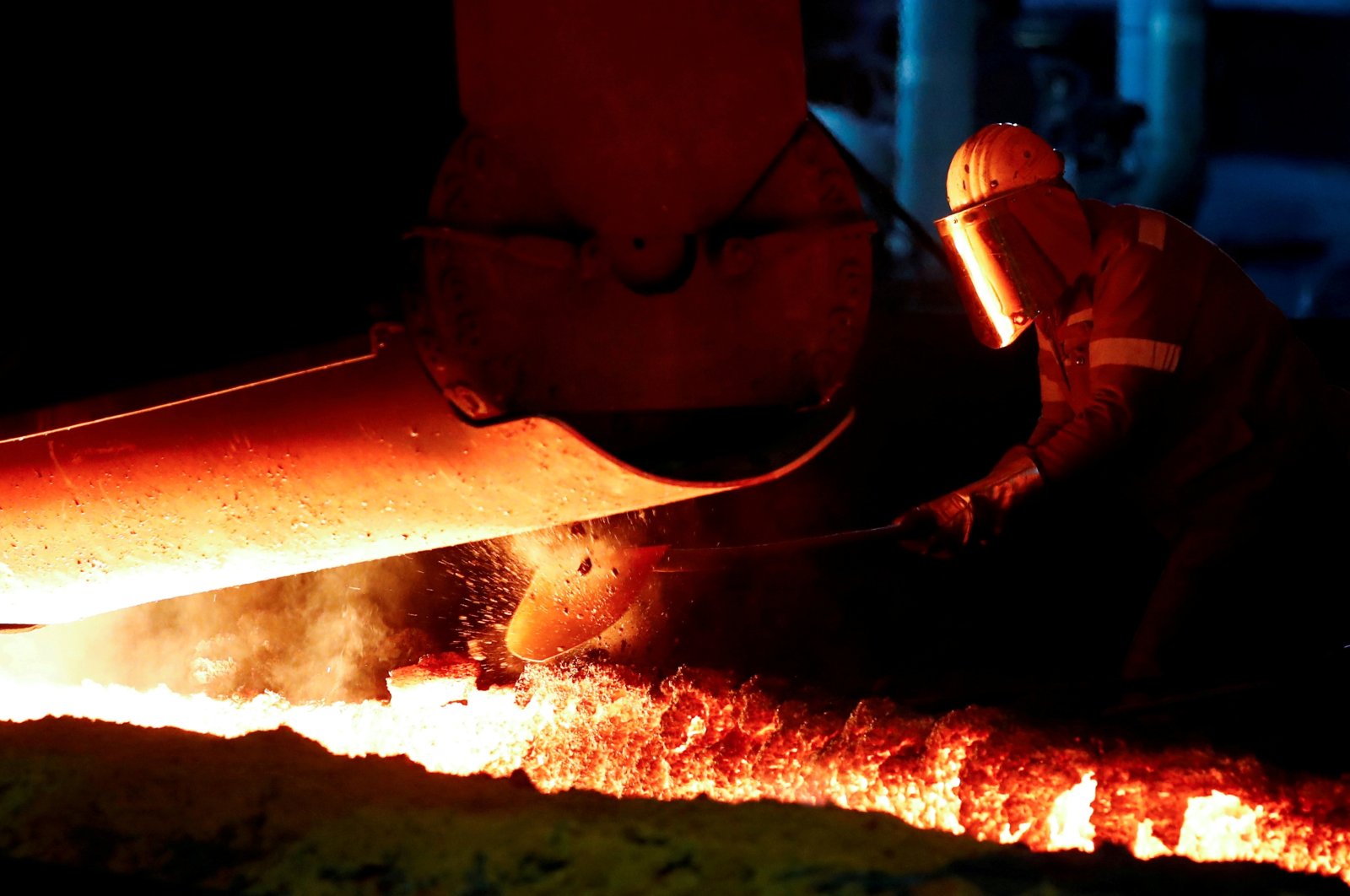 The European Union is set to extend a system of quotas and tariffs on steel imports for another three years.

The bloc will prolong the safeguard measures, which were initially set in July 2018, in order to prevent what it says is economic damage to European steel manufacturers that could stem from the potential surge in imports.

The 25% tariff imposed by Washington on steel imports led the U.S. to close its doors to many exporters, prompting the EU to impose protective measures on 26 grades of steel, including stainless steel.

The EU imposes tariffs on imported steel that exceeds the quota thresholds, and the quotas have increased every year.

Twelve EU countries, including France, Germany and Italy, called on the European Commission in January to extend the measures set to expire on June 30.

Upon reviewing the measures, the Commission responsible for supervising the EU trade policies decided that the quotas will be increased initially by 3%, as well as in 2022 and 2023.

Members states have since approved it, EU diplomats said.

Following the rules of the World Trade Organization (WTO), as the measures will have lasted more than three years, countries subject to quotas will be able to take countermeasures such as imposing customs duties on EU products.