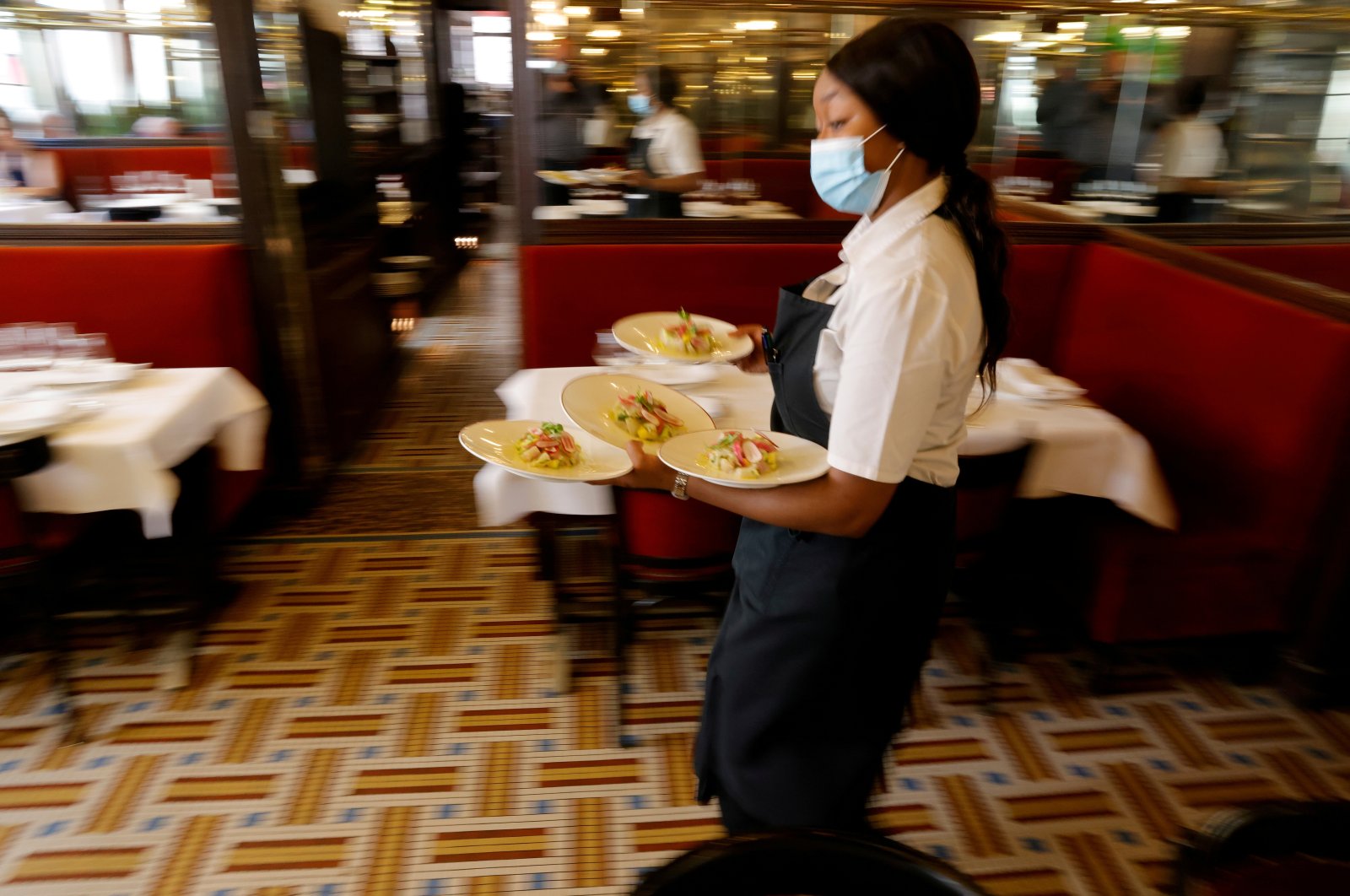 Eurozone business growth accelerated at its fastest pace in 15 years in June as the easing of lockdown measures unleashed pent-up demand and drove a boom in the dominant services sector but also led to soaring price pressures, a survey found.

When the coronavirus was spreading rapidly, governments imposed strict restrictions, encouraging citizens to stay at home and forcing much of the service industry to close.

But after a slow start the region's vaccination drive is picking up pace and the burden on health services has eased, allowing some restrictions placed on services firms – which were already adapting to new operating conditions – to be lifted.

That led to a jump in IHS Markit's Flash Composite Purchasing Managers' Index (PMI), seen as a good guide to economic health, to 59.2 from 57.1, its highest reading since June 2006.

It was well above the 50 mark that separates growth from contraction and above a Reuters poll estimate of 58.8.

IHS Markit said the "impressive progress" of vaccinations was jumpstarting the single-currency area, fueled by eased restrictions that are at their lowest since September.

"Accelerated vaccine rollouts and falling case numbers are allowing restrictions to be eased and consumers to feel more confident," said Willem Sels, chief investment officer, Private Banking and Wealth Management at HSBC. "Services, and consumption in particular, are seeing strong momentum and are now the number one engine of European economic growth."

A flash services PMI bounced to 58.0 from 55.2, its highest since January 2018 and above the 57.8 Reuters poll prediction. Also suggesting that momentum would continue, the new business index climbed to a near 14-year high of 57.7 from 56.6.

The latest easing of restrictions in Germany and France, the bloc's two biggest economies and the only ones to report flash PMIs, led to a boom in services there as well.

In the U.K., outside the eurozone and the European Union, growth in the private sector cooled only slightly from an all-time high in May when more coronavirus restrictions were lifted.

"The strength of the upturn – both within Europe and globally – means firms are struggling to meet demand, suffering shortages of both raw materials and staff," Williamson said. "Under these conditions, firms' pricing power will continue to build, inevitably putting further upward pressure on inflation in the coming months."

An index measuring output which feeds into the Composite PMI nudged up to 62.4 from 62.2.

But supply side disruptions and huge demand have made it a sellers' market for the raw materials factories need. The manufacturing input prices index rose to 88.0 from 87.1, the highest since the survey began in June 1997.

"The problem with these surveys is that they measure the number of businesses that indicate higher prices, not the extent of it. In this reopening phase, that might overstate expectations of the pace of inflation."

The European Central Bank (ECB) is likely to look through those inflationary pressures and will keep monetary policy loose this year to offer support to the economy, a Reuters poll found earlier this month.

Amid hopes the worst of the pandemic is behind the bloc, overall optimism rose to its highest since IHS Markit began collecting the data in July 2012. The composite future output index rose to 71.6 from 70.6.