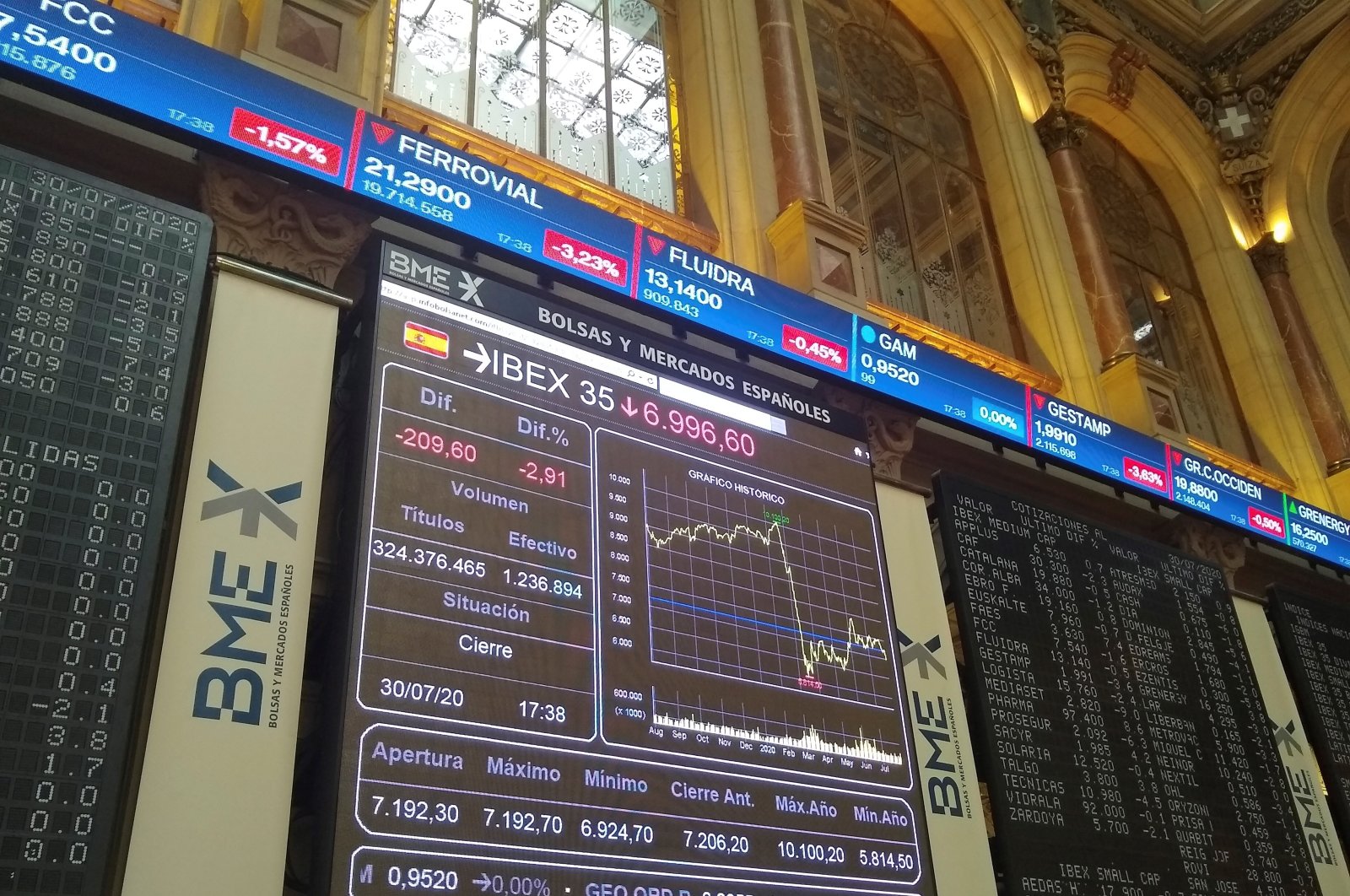 The eurozone's gross domestic product (GDP) plummeted by a record 12.1% in the second quarter amid the coronavirus pandemic, according to quarter-on-quarter estimates from the European Union statistical office Eurostat released on Friday.

It is the sharpest GDP decline observed since Eurostat started releasing its figures in 1995 and reveals the damage sustained during three months that saw most of Europe shutdown shops, restaurants and factories to curb the spread of the new coronavirus.

According to the flash estimate, economic output in the whole of the EU dropped slightly less, but also dramatically – by 11.9%.

The figures showed that the coronavirus pandemic has had "unprecedented consequences for all European countries," EU Economy Commissioner Paolo Gentiloni wrote on Twitter.

The senior official also took the opportunity to make a plug for the recently agreed, but not yet formally signed off, stimulus plan to relaunch the bloc's virus-stricken economies: "#nextgenerationeu," his tweet read – the official name for the 750-billion-euro ($888 billion) package.

Countries worldwide have imposed coronavirus-related restrictions, such as lockdowns or travel restrictions. With tourism largely grinding to a halt and trade being severely affected, the global economy is expected to see one of the worst recessions since World War II.

Of the figures published for 10 countries in the bloc, Spain saw the sharpest drop as its GDP dropped by 18.5%.

The previous quarter saw a drop of 3.6% in the euro zone and 3.2% in the EU, respectively.

Governments and experts worldwide have raised alarm about an economic recession of historic dimensions.

On Thursday, the United States announced a grim 32.9% contraction of its economy.

Eurostat's flash estimate is based on "data sources that are incomplete and subject to further revisions under the COVID-19 containment measures."

A new, more complete, estimate will be released mid-August, the office said.

Compared to the same period last year, GDP dropped even further: by 15% in the eurozone and 14.4% in the EU.

At 0.4%, meanwhile, the inflation rate in July stayed well-below the 2% that the European Central Bank aims for to strike a balance between growth and stability.