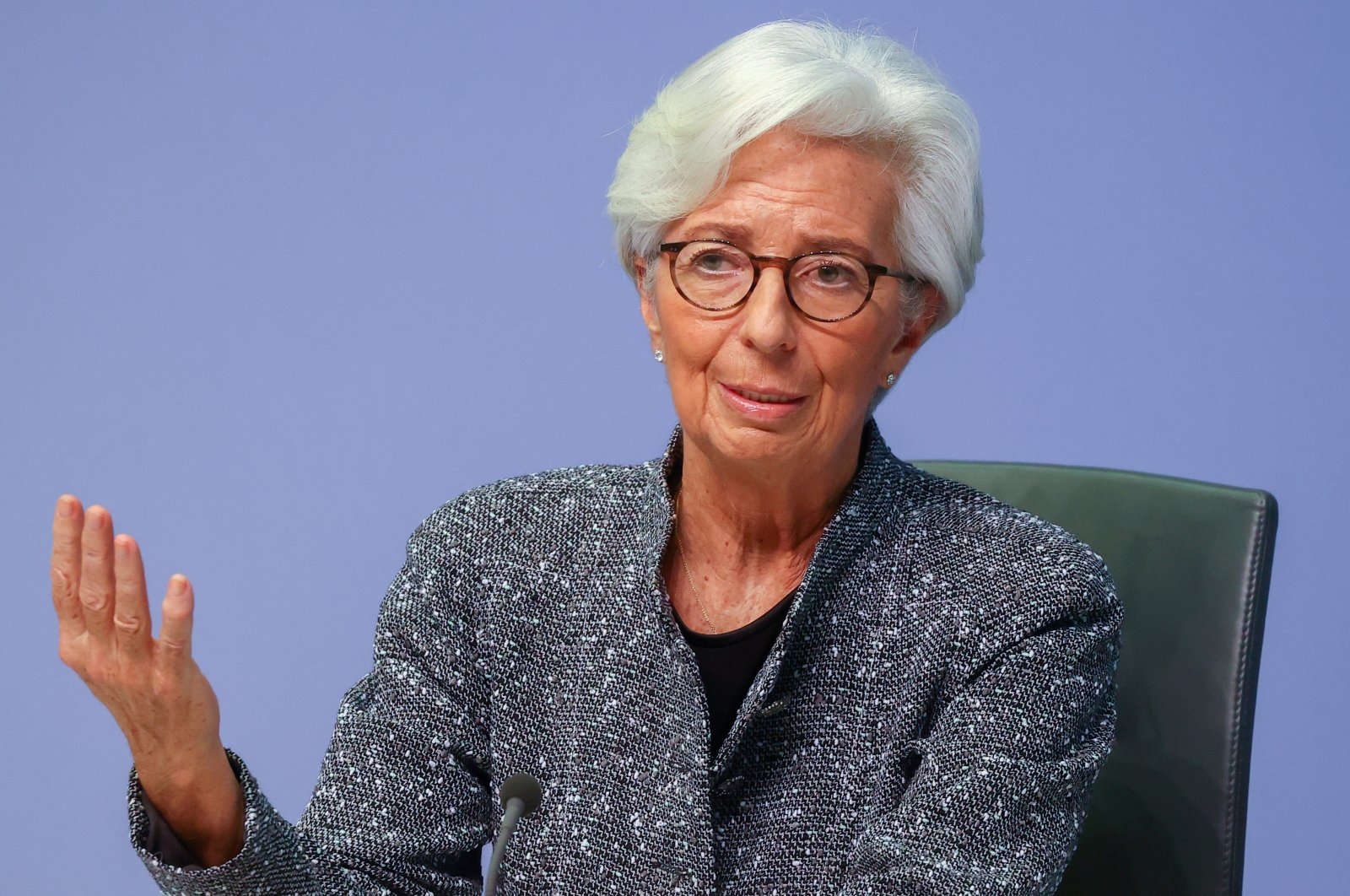 European Central Bank (ECB) President Christine Lagarde said the eurozone economy is at a turning point, but a firm and sustainable recovery is needed before the ECB can debate drawing back emergency support.

The ECB last week agreed to maintain an elevated pace of bond purchases to keep borrowing costs ultra-low and policymakers did not even entertain questions about tapering support, even as growth rebounds faster than earlier predicted.

"I am not suggesting that the pandemic emergency purchase program (PEPP) is going to stop on 31 March," Lagarde was quoted on Monday by Politico as saying. "We have plenty of flexibility, but in terms of economic outlook, we are heading in the right direction.

"It is far too early to debate these issues," she said about winding down the 1.85 trillion-euro PEPP, which is scheduled to last at least until March 31, 2022, or until the crisis phase of the pandemic is over.

Economists expect the ECB to start discussing the end of the PEPP at their September meeting, and the vast majority of ECB watchers polled by Reuters do not expect the PEPP to be enlarged and extended again.

Instead, the ECB is more likely to shift policy support to an older and more rigid asset purchase program, which is likely to remain in place indefinitely as inflation is due to undershoot the ECB's target for years to come.

"We are at a turning point where, bearing in mind alternative (virus) variants, we are on that recovery path, heading firmly toward a return to the pre-COVID-19 level," Lagarde added.