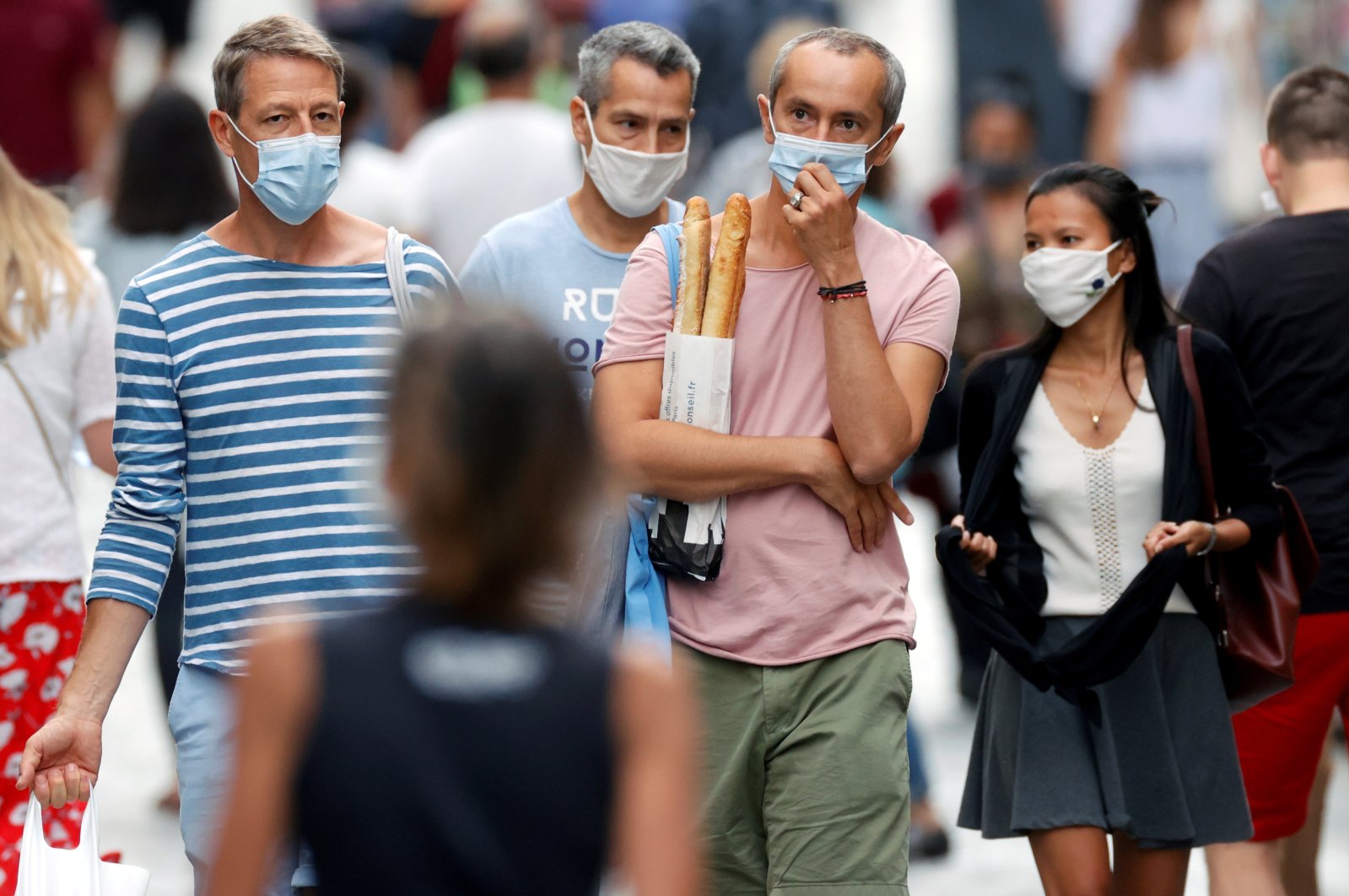 The eurozone's rebound from its deepest economic downturn on record faltered in August, surveys showed Thursday, with some countries in the bloc suffering more than others from restrictions imposed to limit the spread of the coronavirus.

Overall growth in the dominant service industry – which has been harder hit than manufacturing from lockdown measures – almost ground to a halt, suggesting the long road to recovery will be bumpy.

A Reuters poll last month predicted a bounceback this quarter with growth of 8.1% but said a full recovery would take two years or more.

But as infection numbers have risen some restrictions have been reimposed, and IHS Markit's final Composite Purchasing Managers' Index, seen as a good gauge of economic health, suggested the economy was still floundering.

"The recovery is already cooling down a little bit, and it is very uneven among countries. Some countries like Germany have performed relatively well and other countries like Spain and to a lesser extent France are sending more worrying signs," said Daniela Ordonez at Oxford Economics.

On Thursday, the French government detailed its 100 billion euro ($118 billion) stimulus plan to erase the economic impact of the coronavirus crisis over two years, lining up billions of euros in public investments, subsidies and tax cuts.

Castex said the plan hopes to create 160,000 jobs next year and restore France’s economic growth levels of 2019 by 2022 – the year of France’s next presidential elections.

The stimulus equates to 4% of gross domestic product (GDP), meaning France is plowing more public cash into its economy than any other big European country as a percentage of GDP, an official told Reuters.

France's recession, marked by a 13.8% second-quarter GDP contraction that coincided with the country's COVID-19 lockdown and is set to generate an 11% drop in 2020 as a whole, has also been one of Europe's deepest.

France reported more than 7,000 virus cases Thursday, the highest daily rate in Europe and well above the several hundred cases a day in May and June when France was emerging from a strict lockdown and testing less. COVID-19 has killed more than 30,600 people in the country.

President Emmanuel Macron's government is banking on the plan to return the eurozone's second-biggest economy to pre-crisis levels of activity by 2022 after what is expected to be its worst post-war recession.

Meanwhile, the services PMIs for Italy and Spain, both of which rely heavily on tourism, dropped back below the breakeven mark as travel restrictions put in place by many European countries have hit the summer season.

Greece's GDP shrink marked the steepest quarterly contraction in at least 25 years and threatens to undermine a decade of hard-won gains for the recently bailed-out economy.

The record slump was not Europe's worst, but it confirmed expectations for a sharp contraction over the second and third quarters, induced by the lockdown that authorities imposed in March to contain the coronavirus.

Greece lost about a quarter of its economic output during its 2010-2018 debt crisis, which rocked the eurozone and forced it to sign up to three international bailouts in exchange for unpopular austerity-focused reforms.

In Britain, outside the currency union, the composite PMI was at a six-year high but job losses accelerated in a bleak sign ahead of the closure of the U.K. government's coronavirus furlough scheme at the end of next month.

Demand stuttered across the currency union, despite firms cutting prices, and headcount was reduced for the sixth month.

Inflation turned negative last month for the first time since May 2016, official data showed Tuesday, and the composite output price index remained below the 50 line at 48.5. That was below a flash reading of 49.0 but above July's 48.1.

The European Central Bank (ECB) would like inflation just below 2% and has already bought record amounts of debt to keep borrowing costs down and support the economy.

ECB Chief Economist Philip Lane recently warned complacency risked entrenching low inflation and reducing price growth expectations, making it even more difficult for the ECB to deliver on its target. Some economists took his words as a hint the bank is preparing to expand stimulus even further.

"It depends on how inflation goes but it is reassuring the ECB is ready to act ... and the pressure is increasing on the ECB to act," Ordonez said.

That extra support may be needed as the new business index for the service sector fell below 50 to 49.8 from July's 51.4.