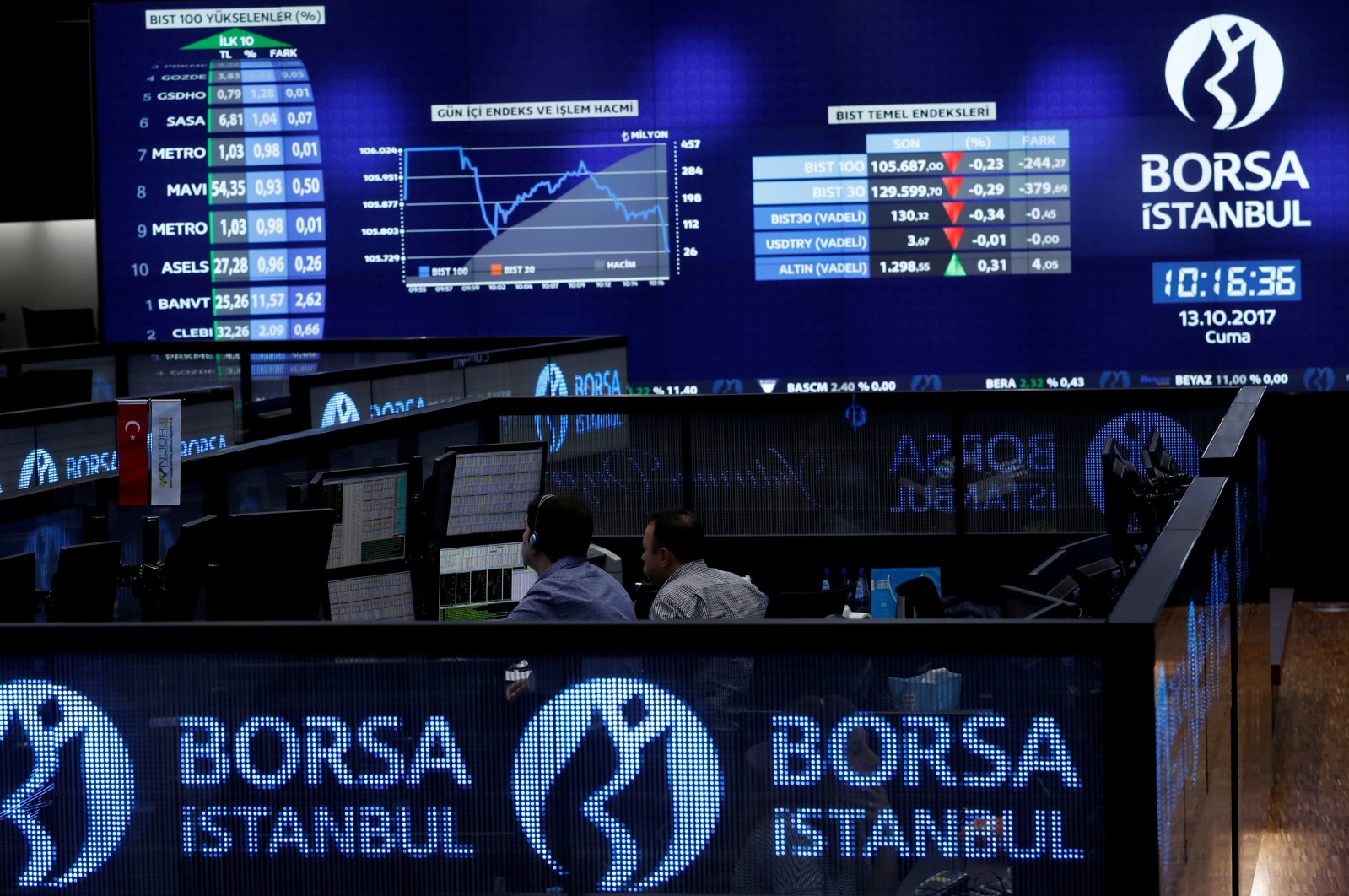 Turkey’s benchmark stock index could trigger further gains and follow a similar performance it has been maintaining since early November on the back of pledges for economic reforms and commitment to orthodox policy, according to analysts.

Analysts are optimistic over the new economic management and that the Central Bank of the Republic of Turkey (CBRT) has been recently moving parallel to market expectations. They say this could help the Borsa Istanbul Stock Exchange (BIST) 100 Index benefit from the upswing in 2021.

Analysts noted that the BIST 100 index remains discounted in dollar terms. They say with the right policies Turkey can easily attract international investors.

Portfolio manager Işık Ökte said in case of concrete steps toward structural, judicial and economic reforms and if the CBRT maintains a tight monetary policy until inflation is brought under control will contribute to further attracting foreign capital inflows, which have been ongoing for the last 40 days.

Turkish stocks have risen by 40% in dollar terms since the beginning of November, Ökte told Anadolu Agency (AA) on Tuesday.

He says the domestic stock exchange has been the world's second best-performing market after Colombia (45%) during this period. The MSCI’s basket of emerging-market stocks and the MSCI World Index has risen by 14% and 16%, respectively, in the same period.

Ökte emphasized two reasons behind the positive trend, including “President (Recep Tayyip) Erdoğan saying in his messages that the economy should yield positive real interest rates and CBRT's new Governor Naci Ağbal's hawkish messages that highlighted the fight against inflation.”

After he promised a slate of reforms last month, Erdoğan on Saturday said 2021 would be “the year of democratic and economic reforms” and that efforts to present the reforms to Parliament would move “as soon as possible.”

“By speeding up structural reforms, we are determined to form a system based on production and employment and breaking the interest rates, inflation and exchange rates triangle of evil,” the president said.

On the other hand, Ağbal delivered two bold rate hikes, bringing the one-week repo rate up to 17%, since taking the bank’s reins in early November, and bolstered credibility with investors and experts after he pledged to tighten policy when needed to keep prices in check.

The central bank also improved transparency by simplifying its monetary policy, moving Turkey to a framework where all funding is provided through the benchmark, the one-week repo rate.

Yet, Ökte said despite the 40-day performance, the Turkish stocks still lagged in the global stock rally that started on March 23 and has been ongoing for nine months.

He said the MSCI World Index yielded gains of 66% on a dollar basis in these nine months. The same figure stood 28% and 47% in the MSCI Turkey index and BIST 100 index, respectively, he added.

The weak dollar trend in international markets supports the Turkish lira assets, according to the portfolio manager, who said the dollar index's continuing downward trend could mean a positive decoupling of the assets such as lira, the Brazilian real, South African rand and the Mexican peso.

The lira rallied nearly 1% against the dollar on Tuesday to its strongest level since Sept. 3, extending gains since the central bank rate raised its key interest rate last week.

AA finance analyst Cüney Paksoy said the expectations for improvement in real economies have not realized yet due to concerns about a second wave of the pandemic. He says the mutation of the virus does not pose a threat to equities. However, he does not rule out short-term volatility and an intermediate correction while global economic prospects remain subdued.

He highlighted that investors are closely watching the development and rolling out of vaccines as it is largely considered to be the most effective and sustainable way to end the pandemic. Likewise, inoculations in the country may also provide the markets with a shot in the arm. The first three to four months of this process is the most critical period, according to Paksoy.

“Under all circumstances, important central banks such as the U.S. Federal Reserve (Fed) and the European Central Bank (ECB) will remain effective until the pandemic is left behind and full normalization is achieved,” he said.

“The Fed and ECB will continue to be the most important insurance to avoid harsh patterns of correction in the stock markets.”

Paksoy believes the BIST 100 index will continue to strengthen and may rise to a record high in upcoming trade sessions.

Elaborating on the risks that could be awaiting stock investors in 2021, Ökte said after the CBRT’s 675 basis point interest rate hike may slow down credit growth. He also warns exports could be affected if consumer confidence remains low in Europe.

On a sectoral basis, he emphasized mining shares may see a noteworthy rise in 2021.

“I believe that the goal to increase gold production to 100 tons per year in the next five years recently announced by Energy and Natural Resources Minister Fatih Dönmez will help shares of companies traded in Borsa Istanbul and holding gold mine licenses decouple positively,” Ökte said.