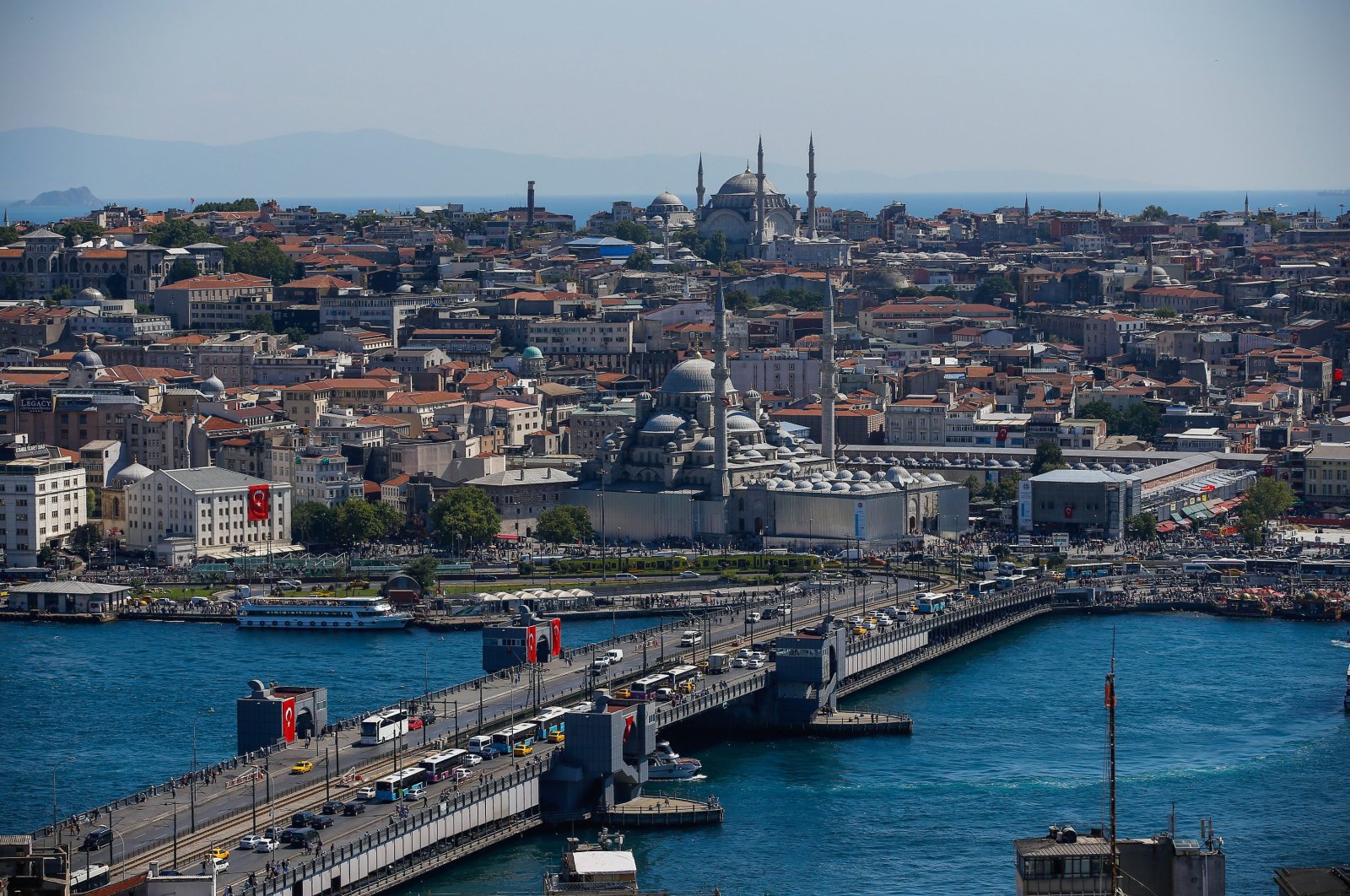 The most prestigious of its kind, the 12th International Conference on Islamic Economics & Finance will host renowned academicians and experts from around the world online between June 14-20, with an opening speech by President Recep Tayyip Erdoğan.

The conference, held by Istanbul Sabahattin Zaim University (IZU) in coordination with the Islamic Development Bank‘s Islamic Research and Education Institute (IRTI), aims to contribute to a better understanding and interpretation of Islamic economics and finance.

Turkey’s Treasury and Finance Minister Berat Albayrak, Pakistan's Economy Minister Abdul Hafeez Shaikh, Islamic Development Bank Vice President Zamir Iqbal, Central Bank of the Republic of Turkey (CBRT) head Murat Uysal, Turkey’s Banking Regulation and Supervision Board (BDDK) Chairman Mehmet Ali Akben, Turkish Capital Markets Board Chairman Ali Fuat Taşkesenlioğlu and Turkish Independent Industrialists and Businessmen's Association (MÜSİAD) Chairman Abdurrahman Kaan are among the names scheduled to give speeches during the conference. In addition, many other prominent participants from around the world will comment on their topics of interest during the event.

At the conference, topics, including the Islamic money and capital markets in Turkey, entrepreneurship, global financial architecture, digital economy, the Fourth Industrial Revolution and good governance and sustainable development will be discussed.

Saudi Arabia, Malaysia, Qatar and the United Kingdom are among the countries that have hosted the biennial conference so far since 1976.

The rector of IZU, professor Mehmet Bulut, said the conference will be carried out online for the first time in its history because of the coronavirus outbreak.

“Turkey, despite entering the field of Islamic economics and finance a bit late, with its historic background and knowledge has the potential to lead the field. Thanks to the conference, opportunities for prestigious academicians to work in Turkey will increase,” Bulut said, highlighting that the conference will also breathe new life into Turkey’s Islamic banking, also known as participation banking, sector, which was joined by state lenders in recent years.

Among some 500 applications submitted to the conference, 200 of them were accepted by the science board. Some 132 academicians from 32 countries will present their papers via videoconference.

Saying that they expect at least 5,000 academicians and sector representatives working in the field of Islamic economics and finance to attend the conference, Bulut noted, “Within the scope of sustainable development and the real economy, works that offer solutions for today's problems by compiling the knowledge of Islamic civilization with new technologies await us at the conference.”

Bulut expressed that the most notable aspect of the conference will be presenting Islamic concepts, such as foundations, terms like zakat and Islamic contract theories, alongside Blockchain technology and amid the environment of fintech.