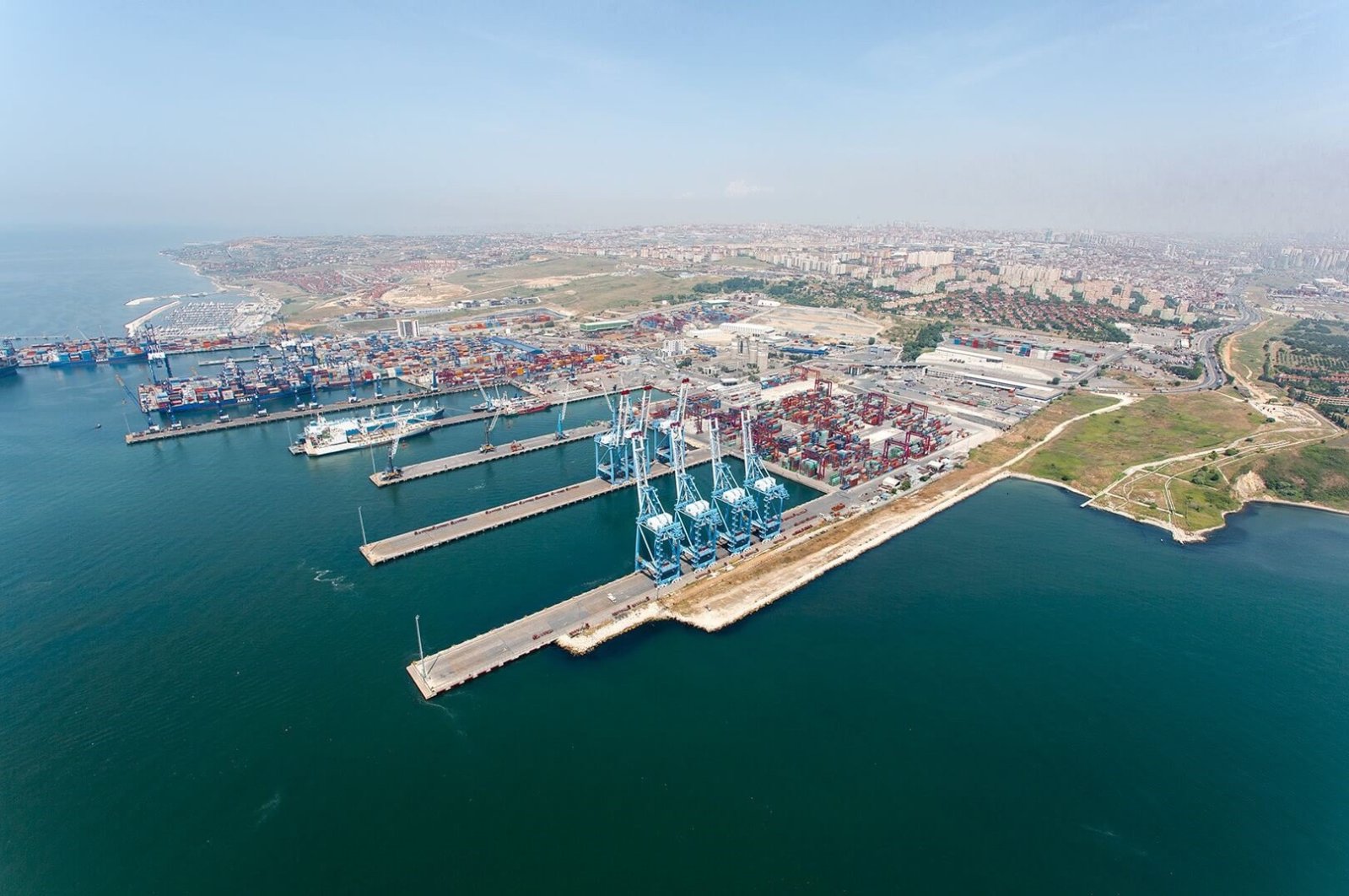 Exports made by the member companies of Eastern Anatolia Exporter’s Association (DAIB) showed a 9.48% increase in the first two months of this year compared to the same period in 2019 and reached $296 million, officials said.

According to data complied by the DAIB and the Turkey Exporters Assembly (TIM), companies from Ağrı, Ardahan, Batman, Bayburt, Bingöl, Bitlis, Erzurum, Erzincan, Elazığ, Iğdır, Hakkari, Muş, Şırnak, Tunceli, Van, Kars and Siirt exported to a total of 177 countries around the world in January and February this year.

The DAIB exports totaled $296 million in the two months with a 9.48% increase compared to the same months last year, with exports totaling $270.4 million.

The machinery industry ranked first in the most exported industrial products with $37.6 million, followed by the chemical industry with $33 million, automotive with $32 million and ready-to-wear sector with $30.7 million.

Within the scope of agricultural product exports, revenues from cereal, pulses and oilseed products totaled $6 million, followed by fresh fruits and vegetables with $11.2 million and fruit and vegetable products with $8 million.

According to the data, Iraq with $74 million ranked first among the countries where Turkey exported to.

The country was followed by Germany with $18.5 million worth of exports, Iran with $17.6 million, Azerbaijan-Nakhchivan with $17.4 million and the Netherlands with $8.6 million.

“We are very happy with the increase in exports. Despite the difficult conditions, we work hard to export to new markets and countries. We will work more effectively and continue to record the rise. Our export target for this year is $2.1 billion,” he said.