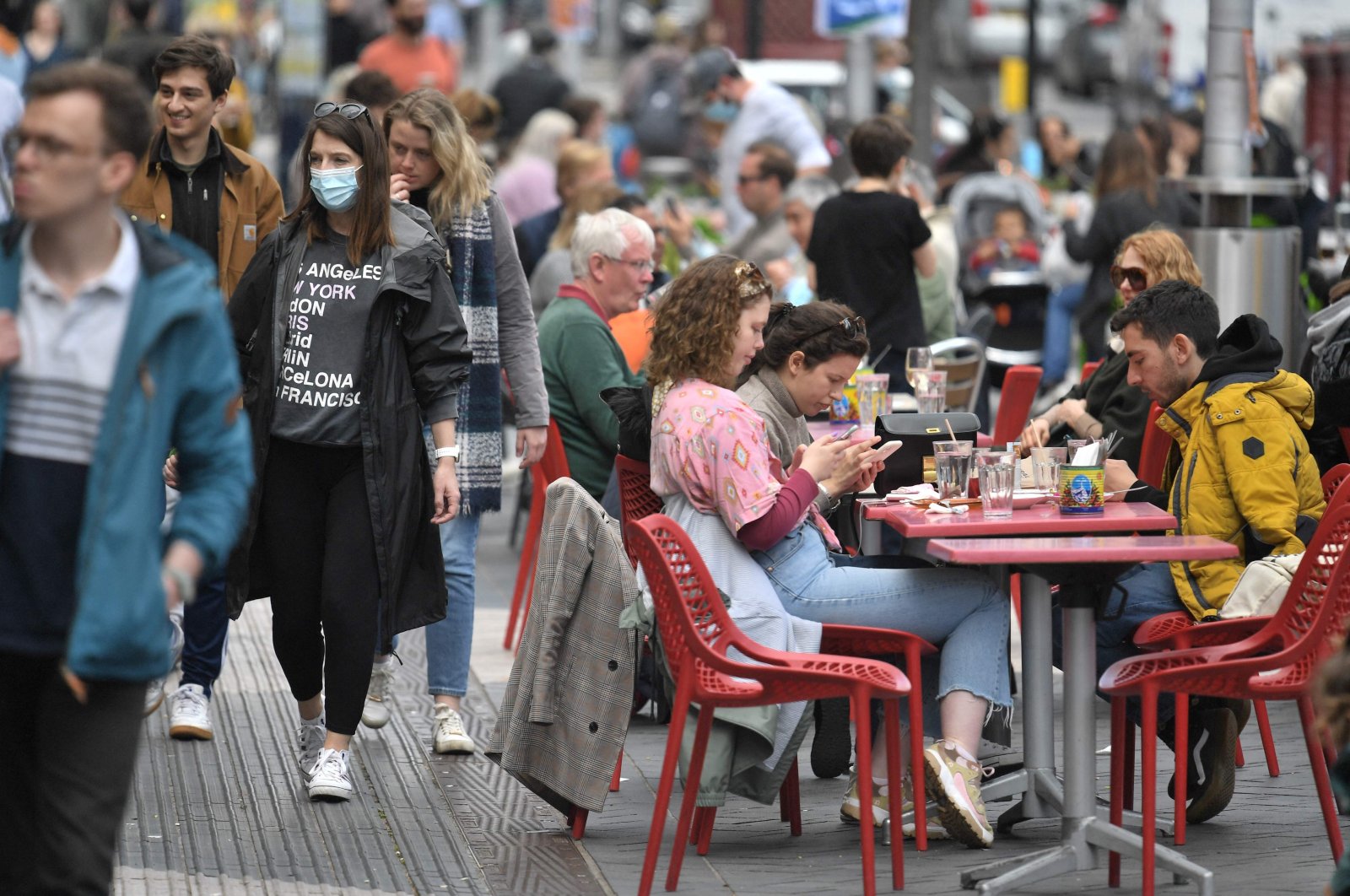 Britain's services sector recorded the biggest jump in activity in 24 years last month after pubs and restaurants were allowed to resume serving customers indoors following months of lockdown, according to a closely watched business survey.

The IHS Markit/CIPS Purchasing Managers' Index rose to 62.9 in May from 61 in April, taking it to its highest since May 1997 and above an initial estimate of 61.8.

"The latest survey results set the scene for an eye-popping rate of UK (gross domestic product) GDP growth in the second quarter of 2021, led by the reopening of customer-facing parts of the economy after winter lockdowns," IHS Markit's economics director, Tim Moore, said.

The composite PMI, which includes previously released manufacturing data, rose to its highest since the series began in January 1998 at 62.9, up from April's reading of 60.7.

Earlier this week the Organisation for Economic Cooperation and Development (OECD) forecast Britain would see the fastest growth of any major economy this year.

But the scale of Britain's economic slump last year – the biggest in over 300 years – means it will take longer than the United States, Germany or Japan for output to return to pre-crisis levels.

And the Bank of England (BoE) has said initial rapid growth as the economy reopens will give few clues to the medium-term prospects for both growth and inflation, which it expects will revert to subdued pre-pandemic trends.

In the short term, however, inflation is rising sharply. The PMI showed that the biggest rise in prices charged by services businesses since the survey began in 1996 due to a jump in staffing costs, transport bills and the price of raw materials.

Staff numbers rose by the most in just over six years, as businesses brought workers back from furlough and hired new ones. Some reported staff shortages and had to raise pay offers as a result.

However, demand was very much domestically driven and the survey showed services exports fell. Businesses blamed this on a mix of coronavirus travel restrictions and post-Brexit restrictions on their ability to sell services in the European Union.