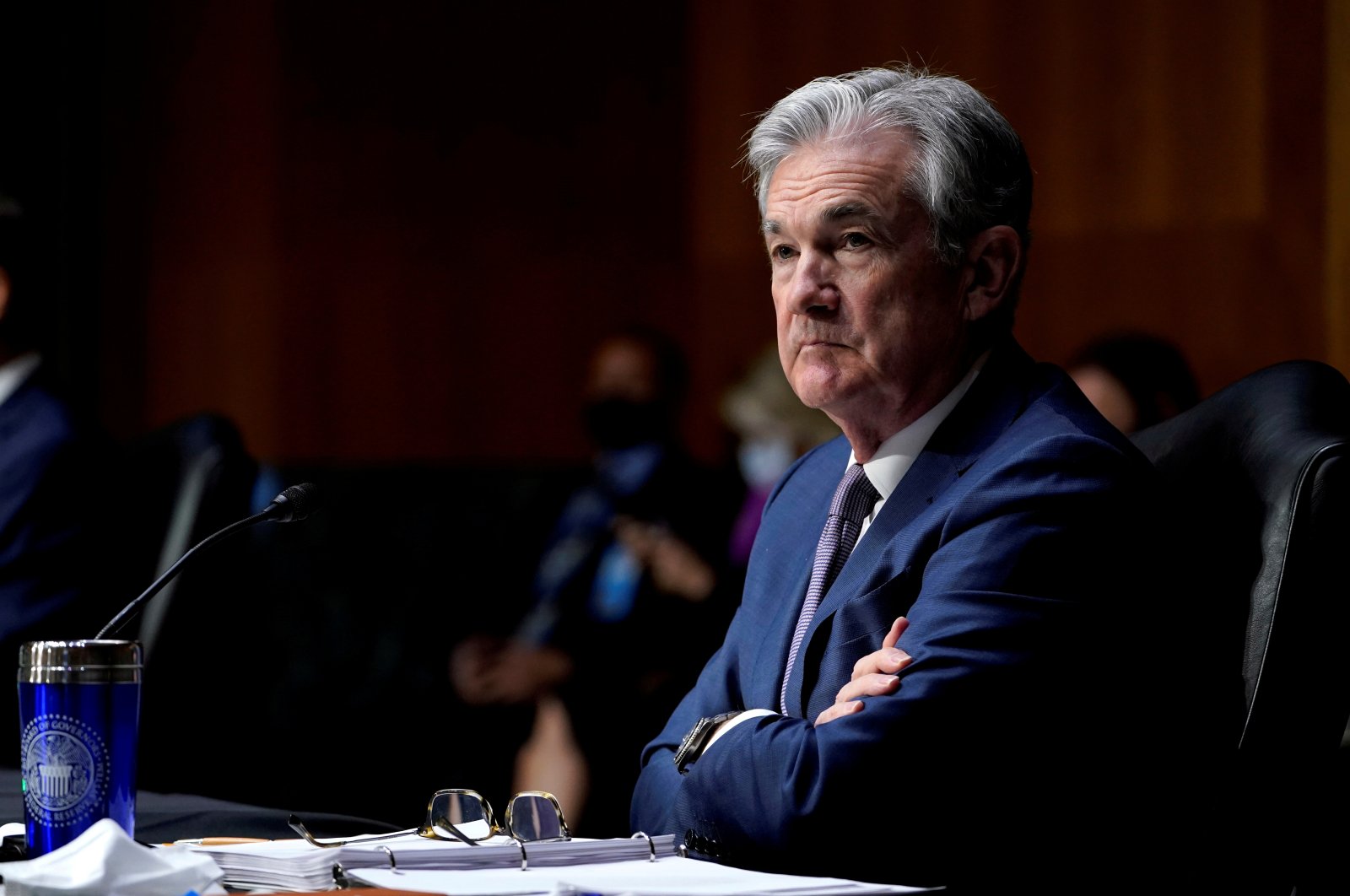 Skittish investors have see-sawed between celebration about the expected United States' economic recovery and nail-biting over a possible price spiral, but the Federal Reserve (Fed) is standing firm on keeping interest rates low.

In the balance between allowing faster growth – and rising prices – in order to restore some of the more than nine million jobs still missing due to the COVID-19 pandemic, Fed Chair Jerome Powell's message has been clear: he wants to see more people back to work.

Analysts are expecting the Fed's policy-setting Federal Open Market Committee (FOMC) to maintain its very "dovish" stance when it holds its two-day policy meeting this week.

Powell on Wednesday is expected to stress once again that the Fed is willing to accept higher inflation to get back to full employment, a goal that took a decade to achieve following the 2008 global financial crisis.

"I think it's 'markets be damned' at this point," said Robert Frick of Navy Federal Credit Union.

"The Fed has said that until the real improvement in employment and in the economy, they're not going to budge," Frick told the Agence France Presse (AFP). "I really don't think they're going to waver."

From a 50-year low of 3.5% unemployment before the pandemic lockdowns began in early 2020, the jobless rate spiked as millions of workers were sent home, but gradually fell back to 6.2% in February amid businesses reopenings.

As vaccine rollouts have picked up speed and U.S. President Joe Biden signed a massive $1.9 trillion stimulus package, boosting the chances the world's largest economy can soon reopen, investors have begun to fear an inflationary spiral.

That is reflected in the spike in government debt yields, particularly on 10-year Treasury notes, a canary in the coal mine for coming price increases.

Hot but not boiling

While the jump back to its early 2020 level could be viewed as something of a market freak-out, there are real-world consequences of rising U.S. Treasury yields, since lending rates for home mortgages and car loans are linked to them.

Mortgage rates have begun to creep up, which could price some buyers out of an already-hot housing market, while existing homeowners will find it harder to refinance their loans, said Kathy Bostjancic of Oxford Economics.

Inflation is expected to rebound, as the economic engine revs up, especially compared to the depressed prices seen during the pandemic closures, but any sharp spikes are expected to be temporary.

"The reopening economy is going to be turbocharged by this $1.9 trillion fiscal stimulus, so there's no doubt" inflation will rise, Bostjancic told AFP.

The critical question is how high "and for how long," she said.

"It's going to feel warmer, but we don't think it's an overheating situation."

Over more than a decade, inflation has rarely pushed above the Fed's 2% target, and the central bank's preferred price measure was up only 1.5% in January compared to a year earlier.

Bostjancic and Frick agree with many economists who say there is a lot of slack in the economy which will dampen price increases.

Powell has acknowledged that prices will move up but he pledged the Fed would not withdraw stimulus until the economy had returned to maximum employment – which is unlikely this year – and inflation was both above the 2% goal and on track to remain there "for some time."

"We're not intending to raise interest rates until we see those conditions fulfilled," Powell said.

However, the Fed is not impervious to the market jitters, and Powell could try again to calm inflation fears by sending a stronger signal that the central bank will use its tools to address any worrying price increases or bond yield spikes.

While he has been noncommittal about specifics, he could provide more details in his press conference Wednesday, including on his willingness to change the mix of debt the Fed buys each month.

And Bostjancic notes the Fed could make another technical move that could ease pressure on yields, by extending the pandemic exemption on banks holding of treasuries without having to have a cash buffer.

That exemption expires at the end of the month.