Fed launches $2.3 trillion of financing to support coronavirus-battered US economy 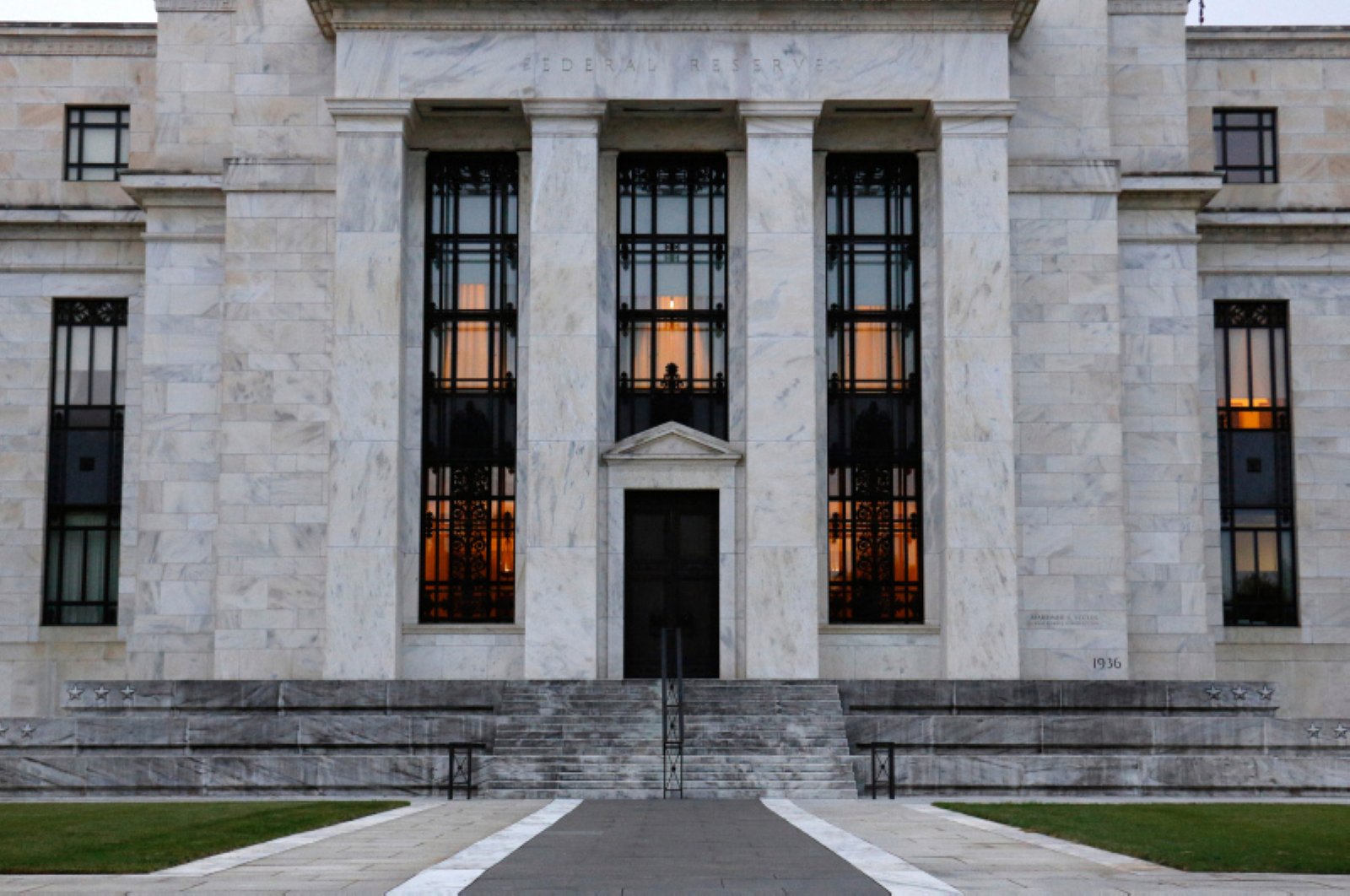 The Federal Reserve on Thursday announced another series of financing facilities to provide $2.3 trillion to support the United States economy amid the coronavirus pandemic.

The programs aim to help businesses, households and state and local governments facing a cash crunch as large parts of the economy have been shut down.

The Fed said it would work with banks to offer four-year loans to companies of up to 10,000 employees and directly buy the bonds of states and more populous counties and cities to help them respond to the health crisis.

In announcing what may prove to be its most groundbreaking step in the crisis fight, Fed Chairman Jerome Powell said the Fed's role had now broadened beyond its usual focus in keeping markets "liquid" and functioning, to help the U.S. get the economic and financial space it needs to fix a dire health emergency.

"Our country’s highest priority must be to address this public health crisis, providing care for the ill and limiting the further spread of the virus,” Powell said in a statement released on Thursday. "The Fed’s role is to provide as much relief and stability as we can during this period of constrained economic activity, and our actions today will help ensure that the eventual recovery is as vigorous as possible.”