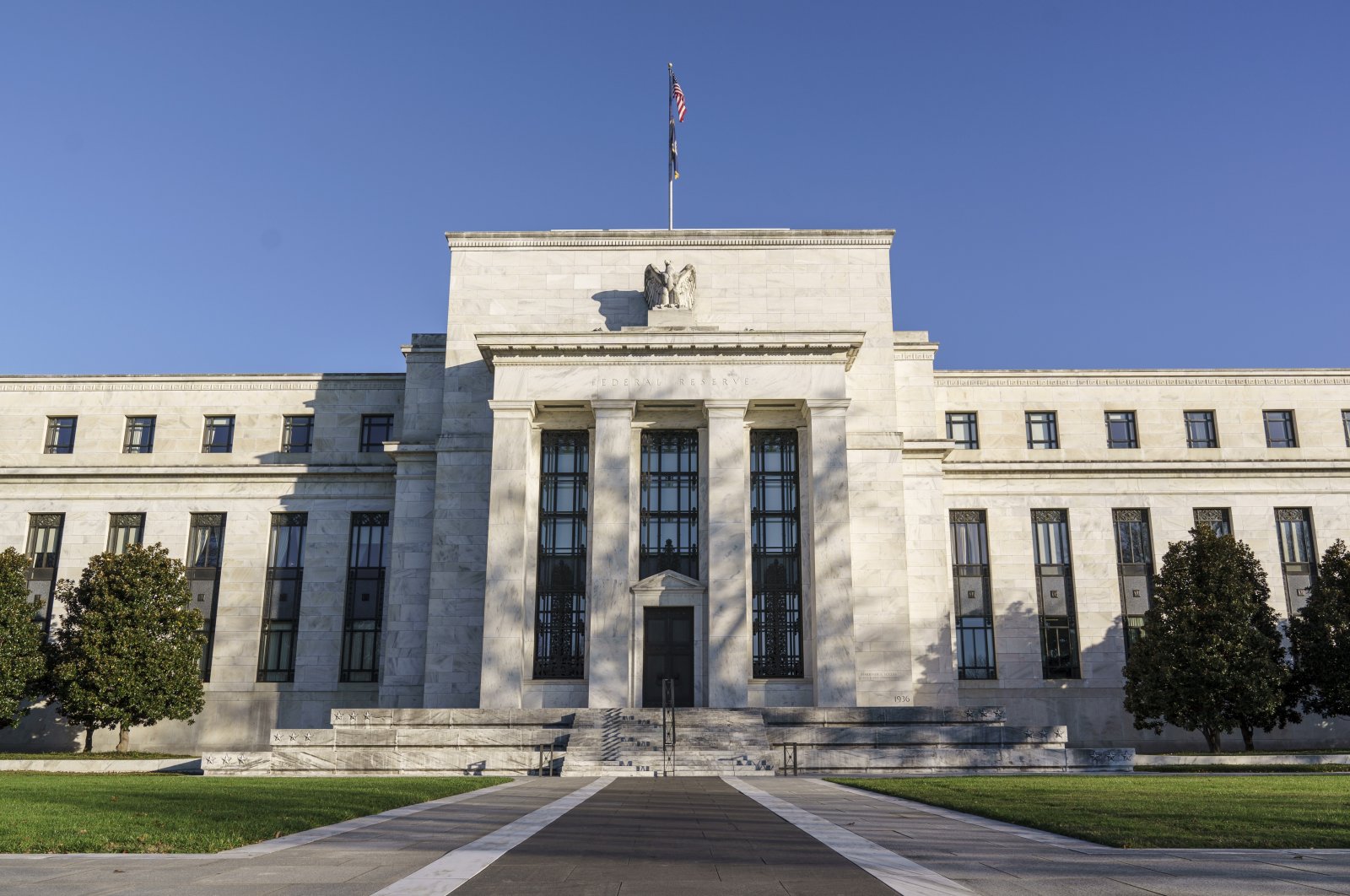 The Federal Reserve pledged on Wednesday to keep its low interest rate policies in place until considerable progress has been made towards recovery from the pandemic.

The Fed said in a statement after its latest policy meeting that the improvement in the economy and job market has slowed in recent months, particularly in industries affected by the raging pandemic. The officials kept their benchmark short-term rate pegged near zero and said they would keep buying Treasury and mortgage bonds to restrain longer-term borrowing rates and support the economy.

The policymakers also warned that the virus poses risks to the economy and removed a phrase from their previous statement that had said the risks were “over the medium term." The removal of this phrase suggested that Fed officials are unsure how long the uncertainty will last, even though some economists previously suggested that the U.S. economy will recover by 2022.

For now, the job market, in particular, is faltering, with nearly 10 million jobs still lost to the pandemic, which erupted 10 months ago. Hiring has slowed for six straight months, and employers shed jobs in December for the first time since April. The job market has sputtered as the pandemic and colder weather have discouraged Americans from traveling, shopping, dining out or visiting entertainment venues. Retail sales have declined for three straight months.

Along with the Fed, most economists expect a sharp rebound in the second half of the year as the coronavirus is brought under control and government-enacted rescue money spreads through the economy. As a whole, Americans fortunate enough to have kept their jobs have stockpiled massive savings that suggest pent-up demand that could be unleashed, with a big lift to the economy, once consumers increasingly feel safe about resuming their old spending patterns.

At the same time, the Fed has signaled that it expects to keep its key short-term rate at a record low between zero and 0.25% through at least 2023. Earlier this month, Vice Chair Richard Clarida said he expects the Fed's bond purchases to extend through the end of this year, which would mean continued downward pressure on long-term loan rates.