Fed set to hold steady as US economy signals bounceback 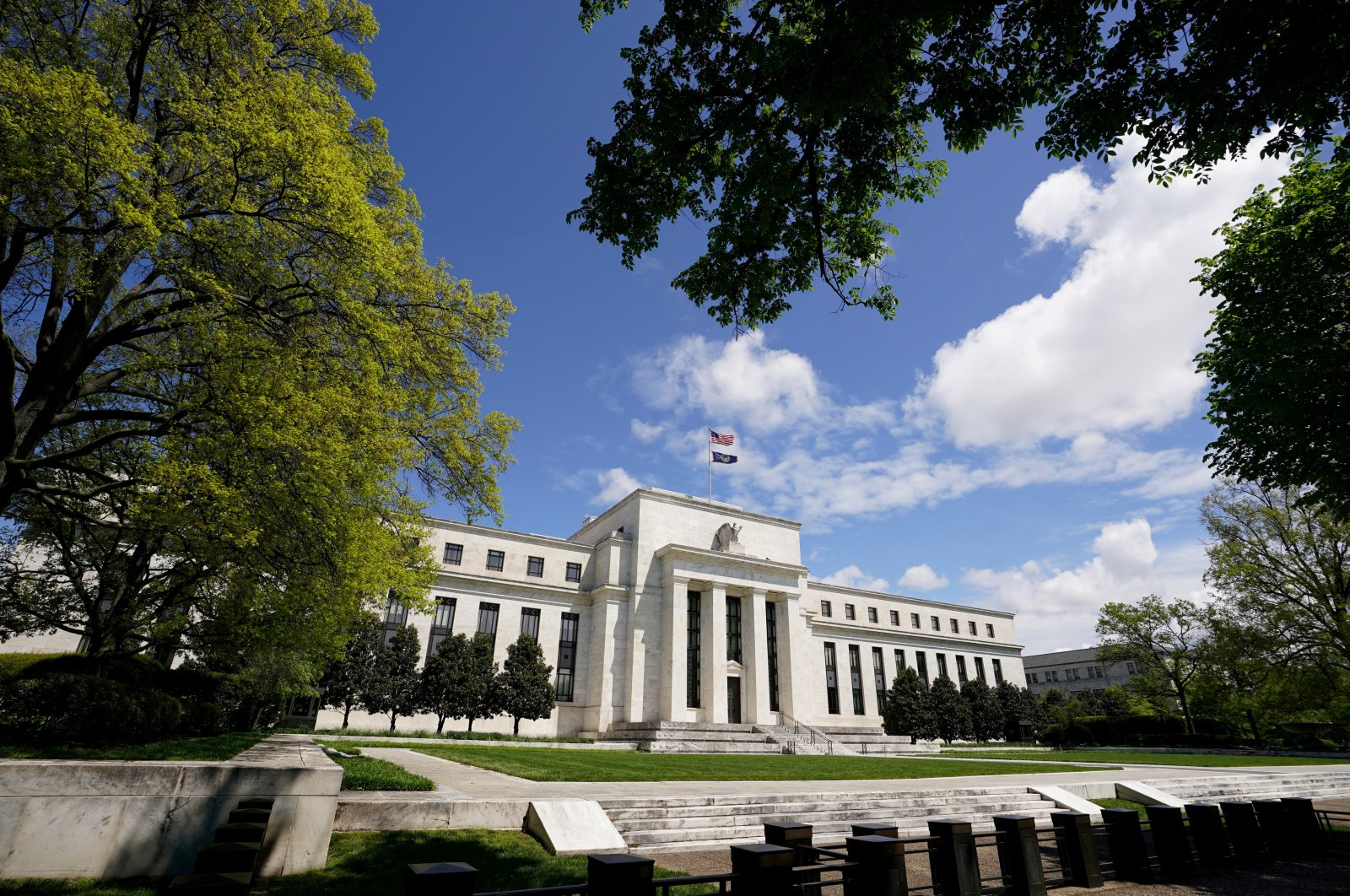 The United States Federal Reserve (Fed) finally has what it wants and predicted: signs of a U.S. economic recovery that could undo some of the damage done by the COVID-19 pandemic.

But when the central bank's policy-setting Federal Open Market Committee (FOMC) opens its two-day meeting Tuesday, analysts do not expect officials to raise rates or otherwise signal any backing away from the easy money policies rolled out to aid the U.S. bounceback, despite some fears of rising inflation.

"No one is expecting any major policy changes in terms of rates or the Fed's asset purchases," Andrew Hunter, senior U.S. economist at Capital Economics, told Agence France-Presse (AFP).

In fact, Fed officials have clearly stated that they will not be spooked by temporary price increases into reacting too quickly and pumping the brakes on stimulus measures.

The government in recent weeks has reported the first signs that COVID-19 vaccines are bringing laid-off workers back to work and ending the suffering of businesses hard hit by closures meant to stop the contagion.

Retail sales surged in March to a level 27.7% higher than the pre-pandemic rate a year earlier, while the Institute for Supply Management's services index hit an all-time high last month and new home sales hit a 15-year high.

Yet even with signs of hiring picking up, more than 17 million people remain out of work and Fed Chair Jerome Powell has warned the economy will not achieve "maximum employment" this year.

"I expect that the Fed will stay resolutely patient in spite of the inflexion in the U.S. data towards stronger growth and more rapid employment gains," Evercore ISI Vice Chairperson Krishna Guha said.

More than a rescue

The Fed moved quickly as the COVID-19 pandemic began in the U.S. in March of last year, slashing its benchmark lending rate to zero and stepping up asset purchases to inject liquidity into the economy.

The steps, together with trillions of dollars in stimulus spending approved by Congress, have been credited with keeping the world's largest economy from a worse downturn.

But the central bank's pledge to keep rates lower for longer has sparked fears the Fed will allow inflation to get out of hand.

However, Powell and other policymakers have reiterated that while they expect inflation to spike as the economy improves throughout this year, they do not expect the increase to be long lasting.

They plan to hold off on raising the policy lending until inflation passes 2% and stays there for some – unspecified – time, and they forecast this rate "liftoff" will not happen until after 2023.

That is a shift from the Fed's previous approach of raising rates before price hikes were visible in the data and comes after a decade when inflation stayed resolutely below the 2% target.

There already have been signs of the expected increases, with the consumer price index climbing 0.6% in March, its biggest monthly increase since 2012, which put it 2.6% higher than a year ago.

Hunter said he thinks price increases "may end up a bit more persistent than the Fed expects," and pointed to rising inflation expectations as well as reports that firms are struggling to bring back workers, which could push wages up.

Even so, he does not expect any deviation in course from this meeting.

"I wouldn't say that there's going to be anything at this stage that would have changed their minds," he said.