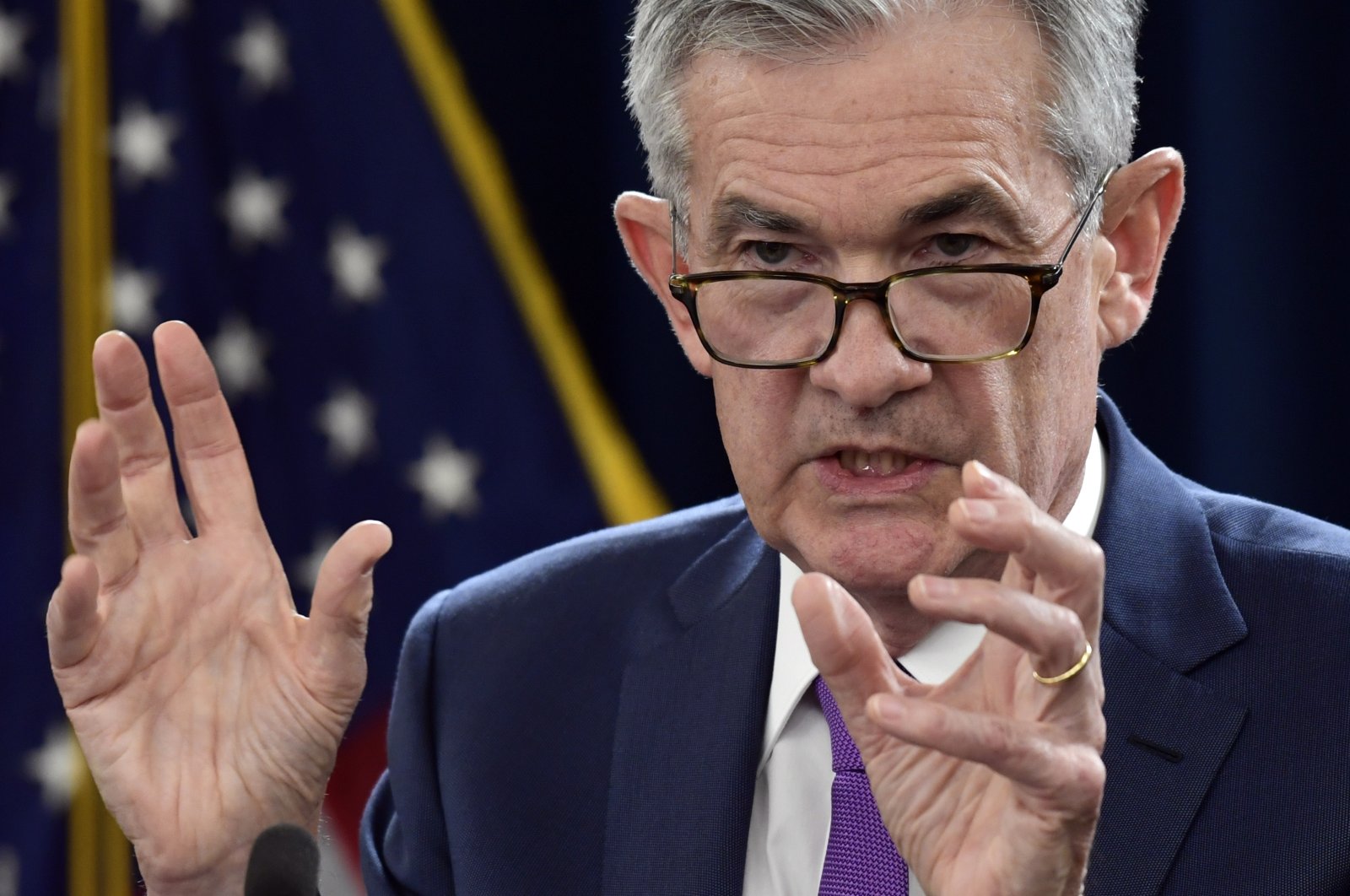 Federal Reserve Chair Jerome Powell on Friday signaled that the Fed’s extraordinary response to the pandemic recession is coming to an end as it will start dialing back its ultra-low-rate policies this year as long as hiring continues to improve.

The Fed's move could lead, over time, to somewhat higher borrowing costs for mortgages, credit cards and business loans. The Fed has been buying $120 billion a month in mortgage and Treasury bonds to try to hold down longer-term loan rates to spur borrowing and spending. Powell's comments indicate the Fed will likely announce a reduction – or “tapering” – of those purchases sometime in the final three months of this year.

In a speech given virtually to an annual gathering of central bankers, Powell stressed that the beginning of tapering does not signal any plan to start raising the Fed’s benchmark short-term rate, which it has kept near zero since the pandemic tore through the economy in March 2020. Rate hikes won't likely start until the Fed had finished tapering its bond purchases.

At the same time, the Fed chair said the central bank is monitoring the economic impact of the highly contagious delta variant, which has caused a sharp spike in COVID-19 cases in the United States, especially in the South and West.

“While the delta variant presents a near-term risk, the prospects are good for continued progress toward maximum employment,” Powell said. He spoke via webcast to the Jackson Hole Economic Symposium, which is being held virtually for a second straight year because of COVID-19.

A sharp jump in inflation has put the Fed's ultra-low-interest rate policies under growing scrutiny, both in Congress and among ordinary households that are being squeezed by surging prices. Inflation, according to the Fed's preferred gauge, rose 3.6% in July compared with a year earlier, the biggest increase in three decades. The month-to-month increase slowed from 0.5% to 0.3%.

In his speech, Powell underscored his longstanding view that while inflation has surged, causing difficulties for millions of Americans, the price acceleration should ease once the economy further normalizes from the pandemic and supply shortages abate. History, he said, suggests that the Fed should not overreact to temporary price spikes by undoing its support for the economy too aggressively. Doing so could weaken job growth.

If the Fed were to reduce its stimulus “in response to factors that turn out to be temporary," the Fed chair said, “the ill-timed policy move unnecessarily slows hiring and other economic activity and pushes inflation lower than desired.”

Powell also noted that while average wages have risen, they haven't increased enough to raise fears of a “wage-price spiral,” as occurred during the ultra-high-inflation 1970s.

“Today," he said, “We see little evidence of wage increases that might threaten excessive inflation.”

Most Fed officials said at their last meeting in late July that inflation had met their goal of making “substantial further progress” toward topping 2% for some time. If the economy continued to improve, most officials said it would be appropriate to begin reducing the Fed's bond purchases later this year, according to minutes from the meeting released last week.

Complicating the situation, the resurgence of the pandemic, led by the delta variant, has confounded the Fed's expectations that the economy and job market would be on a clear path to improvement by this fall. The delta variant could slow spending in such areas as air travel, restaurant meals and entertainment.

Fed officials also hoped that many factors discouraging Americans from seeking jobs, such as fear of catching the virus, would begin to dissipate this fall and boost job gains. Instead, the delta variant may renew those fears and potentially postpone the point at which the Fed can gain a clear read on the job market.