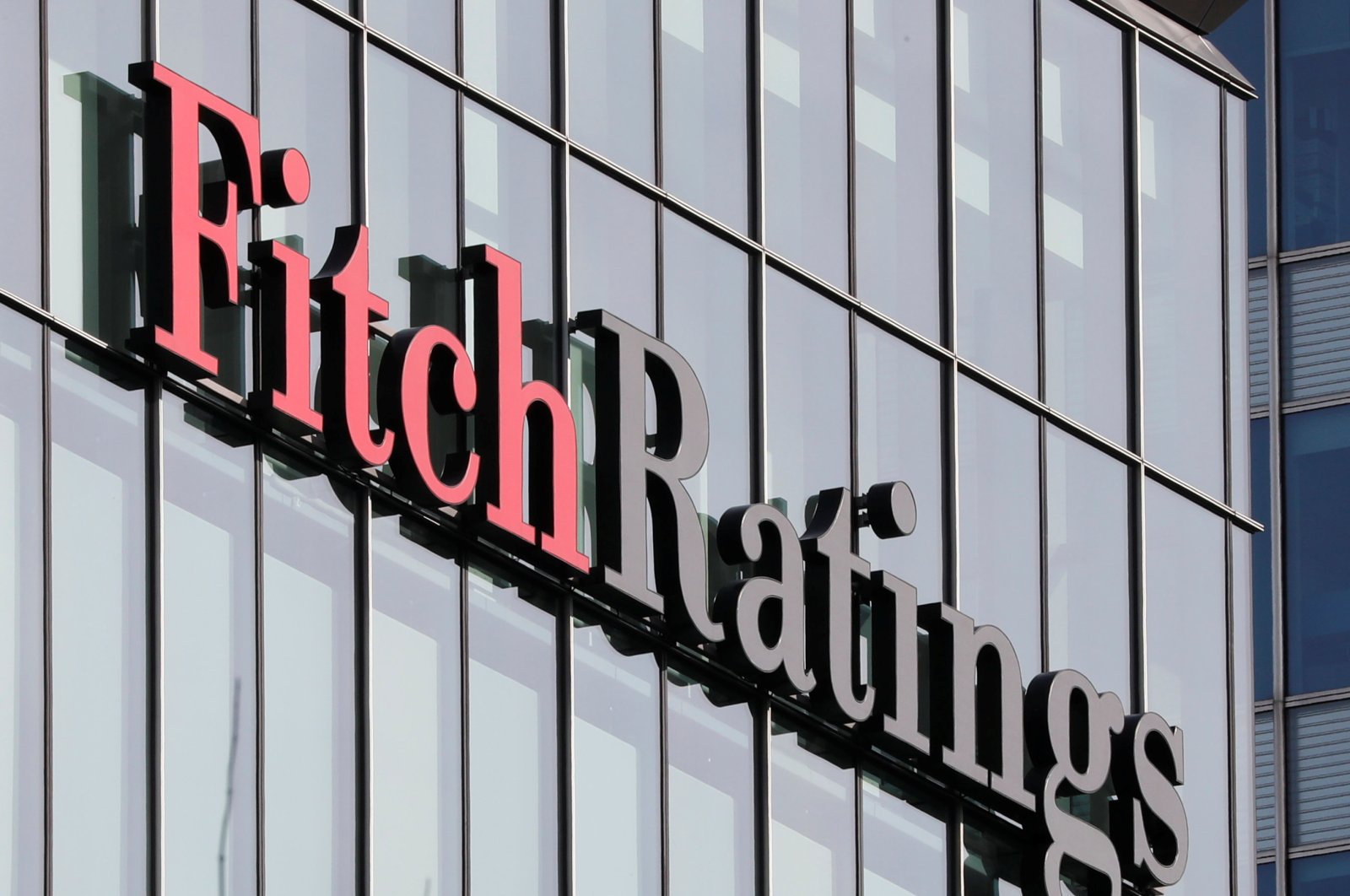 A report by the international credit rating agency Fitch Ratings said Thursday that the world economy is expected to shrink this year due to the rapid spread of the coronavirus, while also downgrading its economic growth forecast for Turkey.

Meanwhile, Fitch increased its growth forecast to 4.5% for 2021, which it had previously set at 4%.

Fitch's recent policy rate forecast for Turkey for 2020 was announced as 8.7%, while it is said to remain the same for the end of 2021.

Turkey’s economy grew 6% year-on-year in the fourth quarter and nearly 1% in 2019 as a whole, beating expectations, according to the Turkish Statistical Institute (TurkStat).

The gross domestic product (GDP) data marked a sharp turnaround for the major emerging market economy, which has a track record in the last two decades of around 5% growth.The country’s GDP at current prices surged by 14.9% year-on-year in 2019 to over TL 4.28 trillion.