Florida company rewards its workers with 2 free homes as bonus 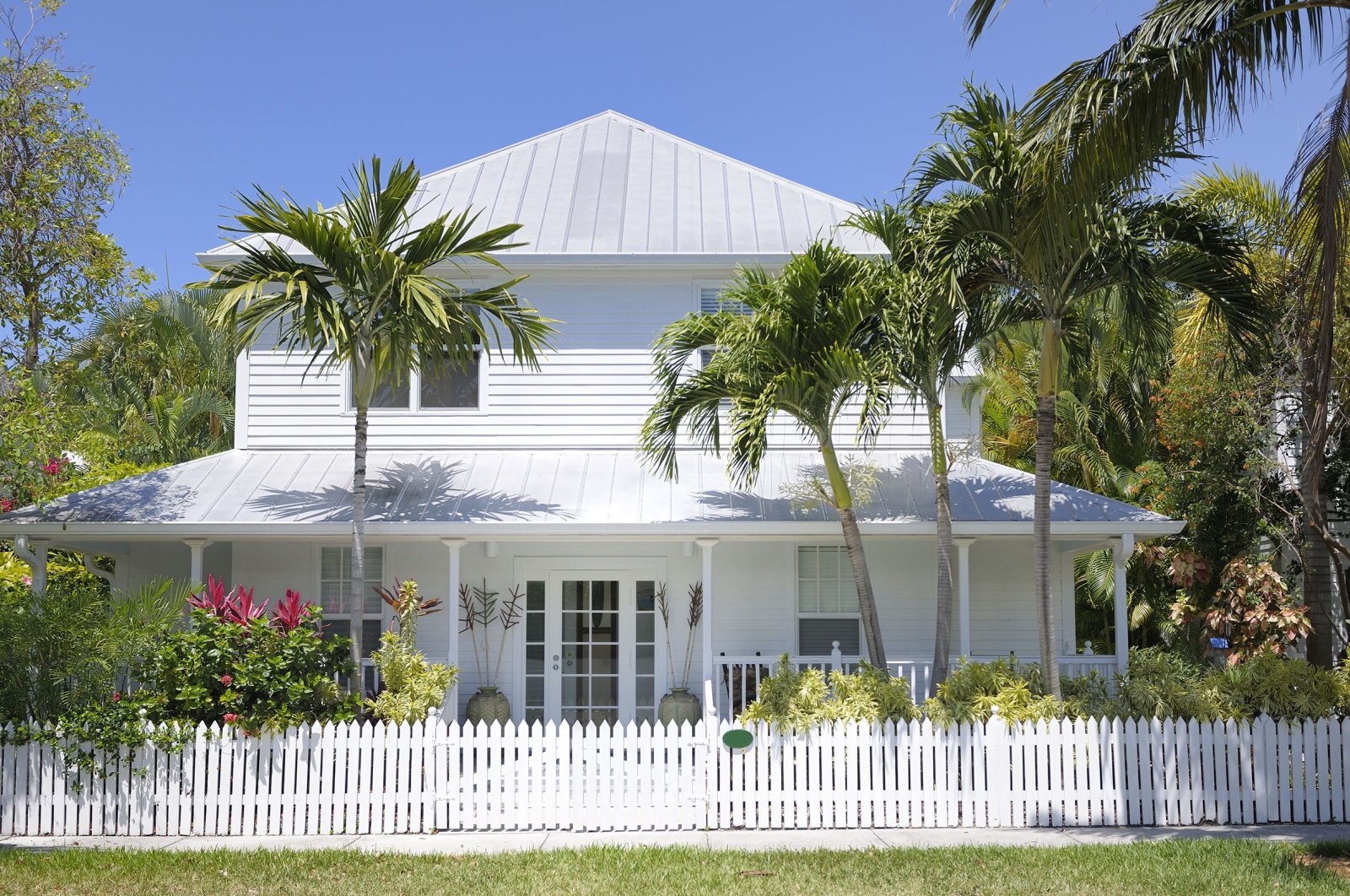 While many companies are offering bonuses or higher pay as a way to lure and keep workers, one plumbing company, Mechanical One, located in central Florida is offering two brand new and mortgage-free houses as a bonus and one-year employee-retention incentive.

Mechanical One, which provides air conditioning and plumbing for new developments, is planning to hold the drawing next December, president and CEO Jason James told the Orlando Sentinel.

"My passion is really trying to reinvent employee appreciation,” James said. "Our business model is really, if we take care of our people, they are going to do more for us than any marketing budget.”

The company has bought two lots for the three-bedroom, two-bath homes and has set aside a $500,000 budget for the project.

James told the newspaper he thought about other incentives, such a giving away a car or a vacation. But then he decided he wanted his employees to be able to enjoy their own homes.

"Many of our employees own a home already, but a lot of them rent,” he said.

To qualify for the drawing, employees must be with the company for a full year and take a financial literacy class, paid for by the company. They also must perform 20 hours of community service at a nonprofit of the employee’s choosing.

"They get a financial education, which helps them get to the goal of owning their own home anyway, and it has an impact on the community,” James said.

The privately held company of nearly 100 people began operations in July, so no employees qualify yet, the newspaper reported. James announced the drawing during a Dec. 4 employee gathering.

The home giveaway is another in a series of steps companies have taken this year to fight against what some call the Great Resignation. Many workers who left jobs during the pandemic have not returned, and a survey by business consultants PwC found that 65% of employees are searching for a new job.

Many fast food chains have offered signing bonuses and corporations including Costco, Amazon and Chipotle have raised their minimum wages to $15 an hour or more.

James, 40, told the Sentinel he was inspired to create a company with an employee focus after a stint with Chik-fil-A, which has twice-yearly outings for employees and their families and has a low-cost health care plan.

He had been working in HVAC and plumbing for about six years before starting his own company.

James said he and other new CEOs are part of a changing of the guard in the industry, incorporating more smart technology in buildings and with a keener eye on the labor pool.

"There’s a labor shortage in these trades because they’re skilled,” he said. "You’ve got to have quite a lot of exposure and training to understand these systems.”

"There’s nothing like coming home to the wife and saying, ‘Honey, I’m bringing home a new house,’” he said.